Six actors are locked in an art gallery for a week. They are playing in a TV series about young artists working on an exhibition that is supposed to launch their artistic careers. However, what is driving them is not the spirit of collaboration, but envy and ruthless ambition. The gallery white cube is soon turning into a bloodbath. ASS.DEATH.DICKS (read: “aesthetics”) by Horacy Muszyński is a metaphor for the rivalry and egocentrism which drive the art world and the society at large.

Within the scope of the project the gallery space turns into an experimental film set. A group of actors will spend seven days there, shooting a splatter TV series. The opening of the exhibition will be the first day of filming. Horacy Muszyński and the invited actors will not leave the gallery for the entire duration of the shooting. The artists will be living and working in the Project Room space. Thanks to CCTV cameras and livestream on a big external screen, the viewers will be able to watch what is going on inside.

After a week the crew will leave the gallery and the Project Room doors will open again, showing walls covered with blood, dirty beds, garbage, and many other elements of the set. A recording showing what was happening inside the gallery during the shooting of the series will be presented in the Project Room. Also screened will be livestreams from the various stages of post-production, showing Muszyński, editing the footage and producing the soundtrack in collaboration with other artists. A premiere screening of the first part of the ASS.DEATH.DICKS (read: “aesthetics”) series will take place during the exhibition closing.

The exhibition is a follow-up of Muszyński’s project, ASS.DEATH.DICKS. Prologue, begun in 2017 at the Young Triennale in Orońsko (curators: Romuald Demidenko, Aurelia Nowak, Tomasz Pawłowski). Muszyński invited a group of strangers from outside the art world to participate in the week-long symposium. His spontaneous invitation attracted professional actors, re-enactors, and cosplayers. Inspired by discussions with the artist participants of the symposium, each of them came up with their own artistic alter ego. Those invited by Muszyński usually turn into knights, magicians, or outlaws; this time they brought forth fictitious personas of painters, sculptors, or performers. They usually name their characters, giving them histories, memorizing fanciful geographies, magic formulas, alchemies. In Orońsko, they invented their character’s artistic strategy, history of exhibitions and competitions, wrote an abstract of their graduation project. The outcome was a kind of mirror reflection for the Triennale artists.

Horacy Muszyński (b. 1994) holds a degree in Experimental Film from the Faculty of Painting and New Media at the Art Academy of Szczecin. Laureate of the Hestia Artistic Journey 2017, a prize awarded as part of Young Wolves 16 festival and Grand Prix of the I Love Weird Films Festival [Kocham Dziwne Kino] (2019). His films have been shown at festivals such as the 68th Cannes Film Festival (2015), the Film Polska Berlin (2016), the Szczecin European Film Festival (2016), the Cracow Film Festival (2017), or the Survival Art Festival (2019). Muszyński works at the interface of film, performance and video art. In his works, he introduces elements of performance, as in Dolly, where actors playing a family were supposed to behave like one also outside the set. In ID, Muszyński hired an actor who replaced him in real life for a week. One of his main inspirations are niche films from the second half of the twentieth century. He is the author of Kletno Town, a Twin Peaks reboot, and Kishonia.

ASS.DEATH.DICKS (read: “aesthetics”) is this year’s fifth instalment in the Project Room exhibition series, which presents young generation of Polish artists. All exhibitions are site-specific and premiering. In 2019, the series kicked off with Marta Krześlak’s Party at the Artists’ Club. After a film The Last Train to Warsaw by the Fashion House Limanka, Jan Moszumański-Kotwica presented his solo show Othering: A Study of Pressures and Wiktoria Walendzik here first solo exhibition please somebody game end me. Coming up later this year is the premiering project by Róża Duda and Michał Soja. In January 2020, an international jury will award two prizes – of PLN 20,000 and PLN 10,000 – for this year’s two best shows. 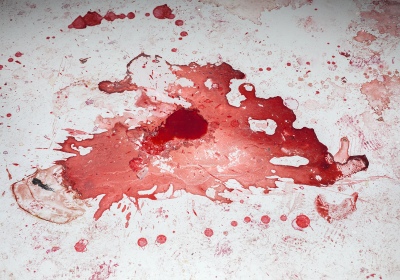 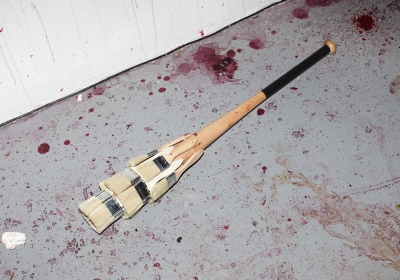 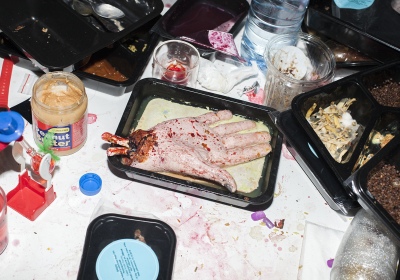 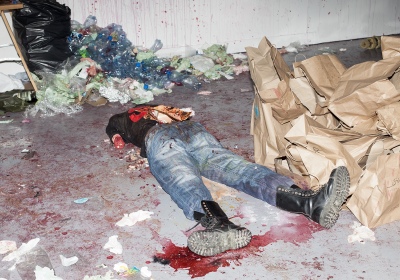 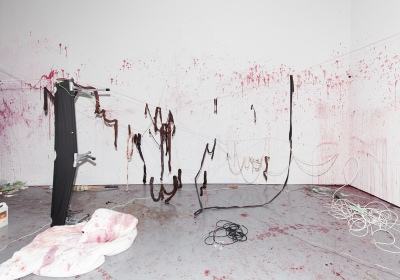 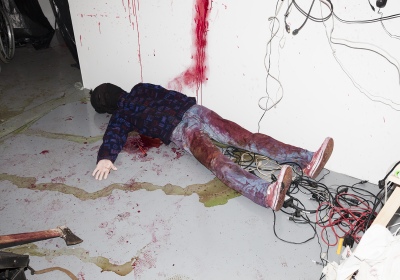 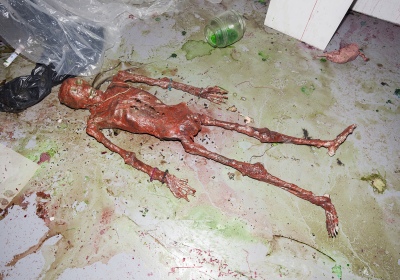 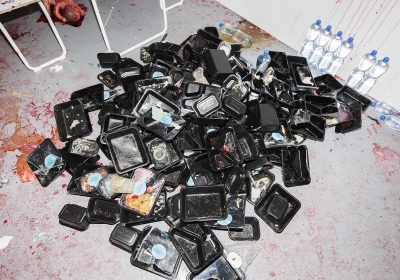 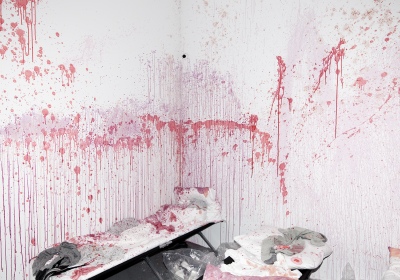 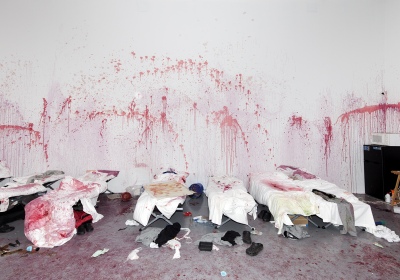