Derealization is a psychological condition where one feels like living in an unreal world. Today the times are more favourable for it than ever, although they may have always been conducive to it, claiming, especially, artistic sensibilities and natures. Derealization, considered a non-normative mental disorder, can be a form of defence against the stimuli and pressures of the real world and its problems. Today, in stormy times, this seems to sound tempting rather than dangerous. Potentially attractive, the condition seems to be particularly frequently encountered among artists who manage to rework the obnoxiousness of reality and escapism into fantastic worlds of their imagination and creativity, based often on past experiences and a sensitivity to the surrounding world. Constructing such a world and inviting us to enter it is Malwina Migacz, a total artist in the sense of employing a wide and varied range of media and working with a broad spectrum of emotions and intuitions.

She has composed the Project Room space with various moments and conditions of her reality. The different dimensions and eccentricities have a common denominator: the artist’s experience and intuition. Malwina Migacz’s exhibition is a unique opportunity to enter her complex reality, controlled and represented by diverse art forms and media. In Migacz’s world, there is no place for things other than art, and even if they do appear, she quickly harnesses and breaks them in for art. A bit like it happens with horses, one of her favourite animals as well as creative inspirations; beasts that are strong but gentle, wild but serving man. Migacz has been building her (artistic) reality persistently but naturally, on a regular basis and for a long time. It comprises worlds and spaces that are unique and subtle, but brutal and predatory, futuristically modern, but also lyrically rustic. We will find in them a record of tower-block teenage life in the rough 1990s confronted and contrasted with the freedom and ease of wild coyotes, or realistic renditions of the horse, deconstructed and handed over to the viewer for further devastation. The exhibition includes also the artist’s intimate breath in the form of a guitar performance during the launch as well as her textiles, for, as she says, “sometimes I feel like breathing sound, at another time I inscribe and normalize my breathing through intricate monotonous crocheting.”

It is no wonder that the artist’s world, intensified by her sensitivity and extraordinary ability to notice the artistic in the quotidian, can make one feel a sense of vertigo, its intensity able to throw one in a state of derealization. A state which she pulls us into and with whose alluring, emotional beauty it will be hard for us to part, for being in this world – crazy but orderly, lyrical but violent – we shed the too often oppressive sense of reality and acquire a taste for the non-normative, not always safe state of derealization. 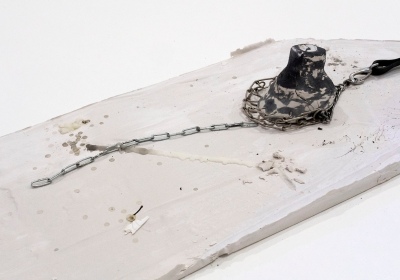 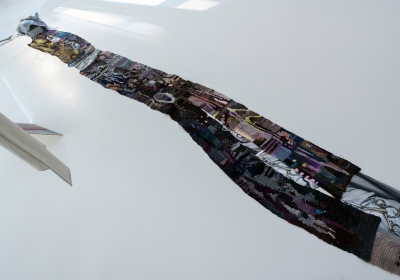 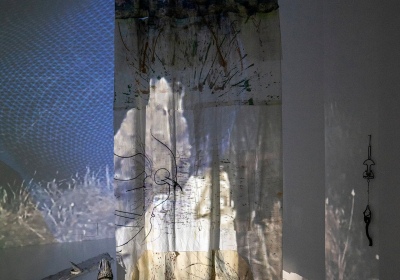 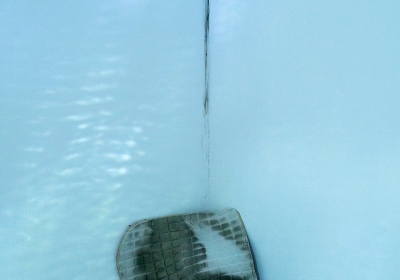 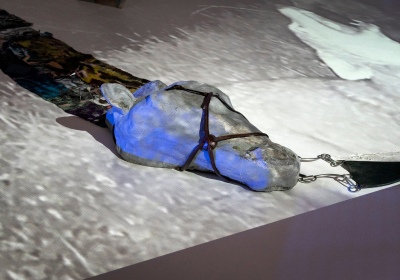 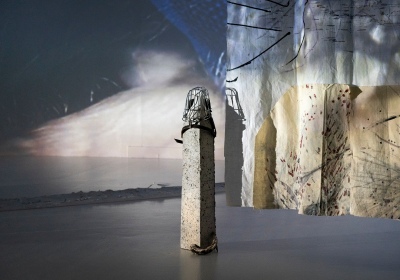 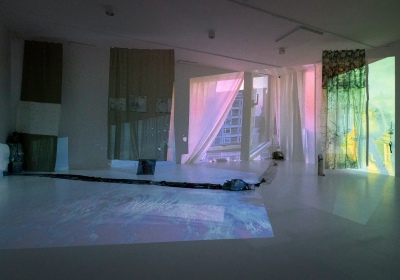 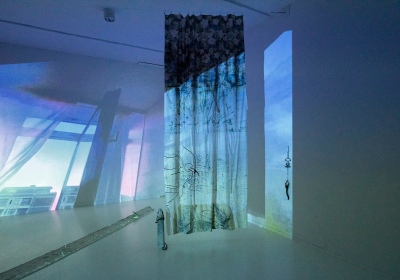 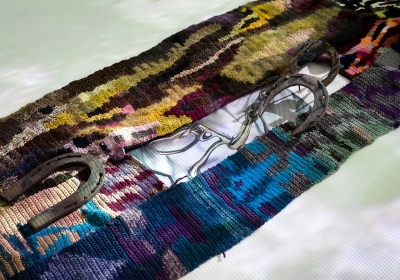 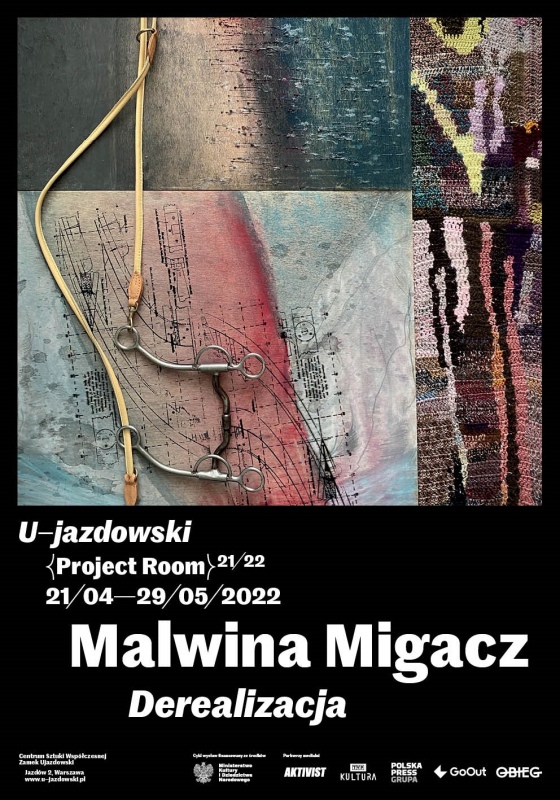 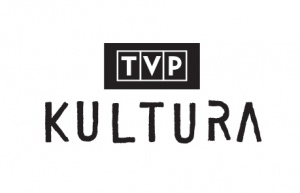