Party at the Artists’ Club

Party at the Artists’ Club, an exhibition by Marta Krześlak in the Project Room, takes the form of party decorations based on the motif of a coral reef on the bottom of the ocean. The point of departure for this exhibition was the artist’s encounter with the work of visual artists working in the communist Poland.

Marta Krześlak and curator Marcin Polak invited Maciej Jasiński, author of stage designs for televised galas and numerous festivals in the communist Poland, including the Kołobrzeg Festival of Soldiers’ Song, as well as Bogdan Mozer, who designed sets for the cult movie from the 1980s, The Academy of Mr. Kleks. As part of the preparations for the show, artist and curator talked to a number of visual artists who were active during the Polish People’s Republic era as well as to researchers interested in the subject. This research will be summarized and the exhibition complemented by a discussion, during which they will try to define the roles of visual artists in the communist Poland and today, and to decide whether such a distinction makes sense at all. The meeting will also be a chance to discuss the conditions of the professional work of visual artists in the Polish People’s Republic and to compare them with those faced by their counterparts today.

The opening of the exhibition will take the form of an eponymous party in the scenery designed and hand-made by Marta Krześlak in collaboration with the invited visual artists. Admission to the party is free and and festivities will last until three in the morning. Aquatic outfits are obligatory.

The exhibition Party at the Artists’ Club is the first edition of this year’s Project Room series at U–jazdowski, presenting the work of emerging Polish artists, with premiere exhibitions created especially for this space. This year it will also present exhibitions by Dom Mody Limanka, Jan Moszumański-Kotwica, Wiktoria Walendzik, Horacy Muszyński, and Róża Duda and Michał Soja. From among six projects presented this year, the international jury will award a 1st Prize of 20,000 PLN and 2nd Prize of 10,000 PLN to the two most interesting exhibitions.

Marta Krześlak (b. 1994) is a graduate of the Academy of Fine Arts in Łódź (2018). She also studied in the Faculty of Media Arts in Warsaw and at the École nationale supérieure des beaux-arts de Lyon. Winner of the Grand Prix at the Young Wolves Art Festival, the Grey House Foundation Prize, and the Best Art Graduation Project in Gdańsk, all in 2018. Her works have been presented in numerous group and solo exhibitions in Poland and internationally. Recipient of research grants from the Minister of Culture and National Heritage of the Republic of Poland and the Marshal of Łódź Voivodship. Her artistic preoccupations revolve around dreams, memories, remembered or imagined landscapes. Using found objects, she constructs narratives in which she analyzes the nature of human action, often stressing its absurdity. She lives in Grabina near Łódź. 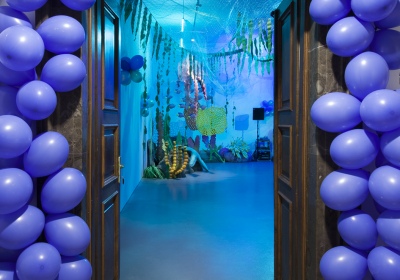 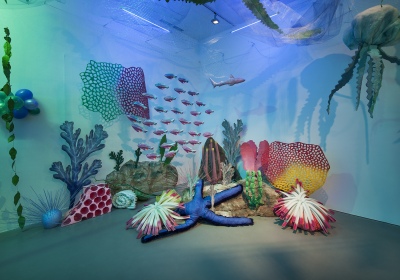 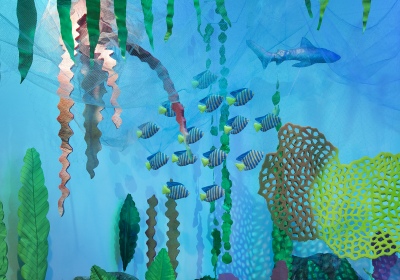 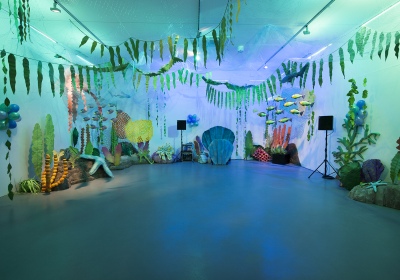 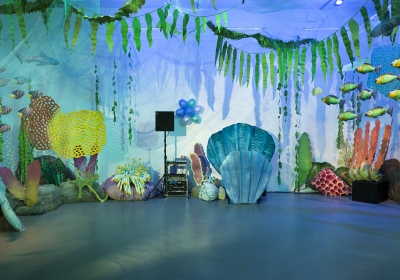 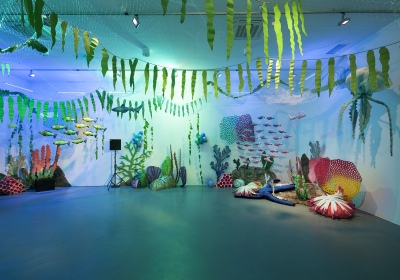 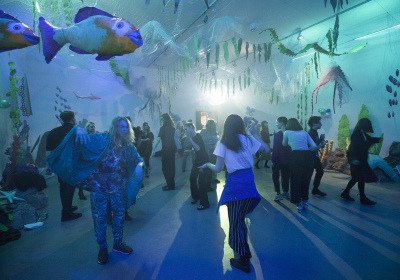 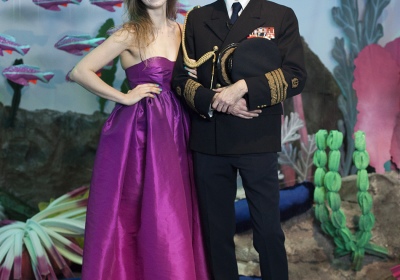