please somebody game end me

Can you sculpt the Internet? How can the digital world turn back into analog? Wiktoria Walendzik’s exhibition at the Ujazdowski Castle Centre for Contemporary Art endeavors to transpose the internet landscape to the real world.

Presented at the Project Room, please somebody game end me consists of sculptures that bring to mind the street, the backyard, the urban playground. Like the web itself, the exhibition space is governed by the principle of glitch and error. All the featured objects have their source online. The bizarre becomes very much genuine here: a too-steep slide that you cannot slide on, or a sphinx in a sandbox.

The title is a quotation from a user of the online game Roblox, begging in a public chat for somebody to finally help him end his session. “Please somebody game end me” sounds like a hopeless cry for help in a world that knows no end.

In her artistic practice, Wiktoria Walendzik explores the collective imagination as manifested on the web. Everything begins with images found online. She collects screenshots of YouTube videos, images uploaded to the social media, funny-things websites, memes, or snapshots taken with a phone in a street or shop. Then the digital stream is materialised; the artist prints the images and pastes them, in groups, into a sketchbook, creating new connections. Sketches come next, followed eventually by three-dimensional objects. Processes familiar from the digital world – converting, copying, algorithms – get transposed to the real one. The vector of image production is thus reversed: two-dimensional pictures give rise to three-dimensional objects here. Can digital mutations find their place in the human world?

Please somebody game end me is this year’s fourth instalment in the Project Room exhibition series, which presents young generation of Polish artists. All exhibitions are site-specific and premiering. In 2019, the series kicked off with Marta Krześlak’s Party at the Artists’ Club. After a film production The Last Train to Warsaw by the Fashion House Limanka, Jan Moszumański-Kotwica presented his solo show Othering. A Study of Pressures. Coming up later this year are premiering projects by Horacy Muszyński, and Róża Duda and Michał Soja. In January 2020, an international jury will award two prizes – of PLN 20,000 and PLN 10,000 – for this year’s two best shows.

Wiktoria Walendzik (b. 1994) in 2018 she earned a BA in Multimedia from the Faculty of Painting and New Media at the Academy of Art in Szczecin, supervisor: Prof. Kamil Kuskowski. She is now studying there for her MA. The Project Room presentation was her first solo exhibition. 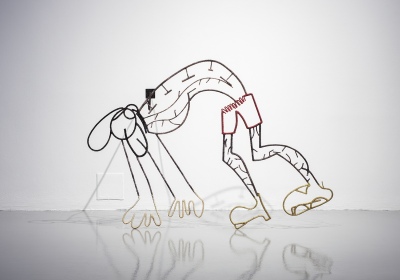 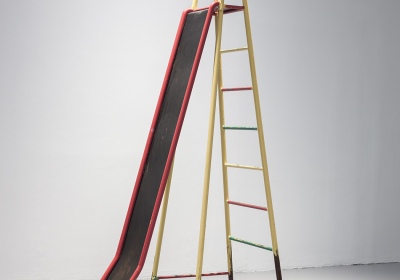 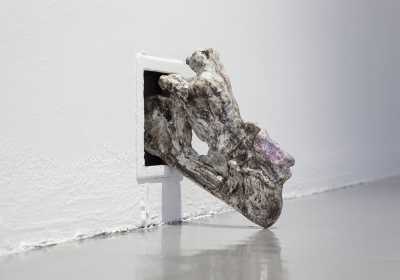 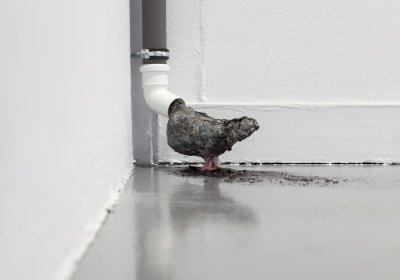 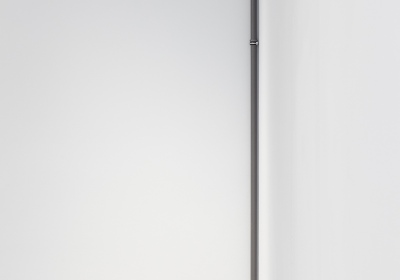 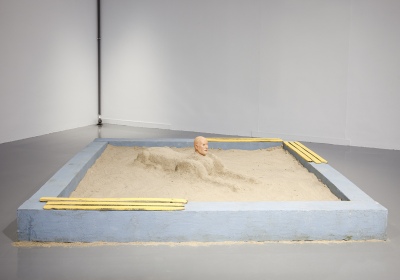 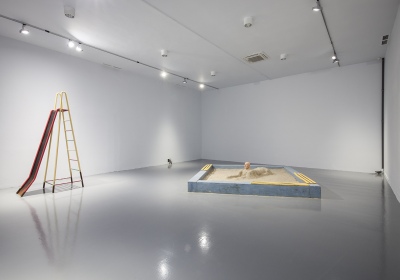 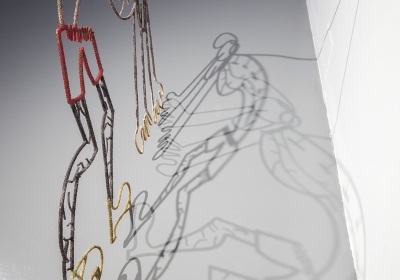 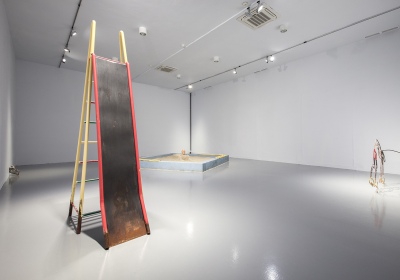 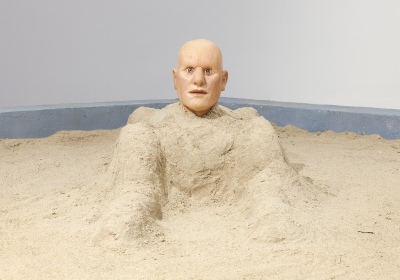