is an art group based in Zurich (CH), founded in 2003 by Carmen Weisskopf and Domagoj Smoljo. Their artistic practice is focused on media systems, mediatized realities and live media feeds which they like to manipulate and reproduce so as to give the viewer a new and refined understanding of their mechanisms. In doing so, Bitnik aims at revealing the functionalities and operational methods which allow other uses and extend the utilities of these systems. In one of their works Bitnik bugged the Zurich opera with radio transmitters and offered free live telephone broadcasts of the opera performances to random citizens. Since 2008, !Mediengruppe Bitnik has been conducting walks through the sceneries of invisible cities: Equipped with self-built CCTV video signal receivers and video recording devices, they organize rambles in search of the hidden – and usually invisible – surveillance camera signals in public space. Surveillancebecomes sousveillance: The self-built tools provide access to “surveillance from above“ by capturing and displaying CCTV signals, thus making them visible and recordable. www.bitnik.org 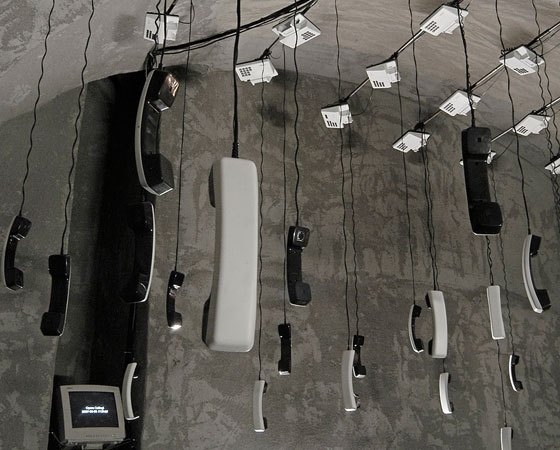 Residents a
This residency stay was organized in cooperation with the Pro Helvetia Swiss Cultural Foundation.