analyze the manner of presentation and auto-presentation of contemporary Eastern European art in the West in the context of changes in this region after 1989. The artists start with the assumption that the art of this region is frequently viewed as a series of never ending traumas, which require mediation to be understood at all. The Working Title or Testimonies about War and Art project investigates the Serbian art scene of the 1990s. Documentary materials and interviews with artists active at the time on the Serbian art scene will combine into a storyboard of a film that will never be made. Art and artistic activity from the fragmentation of the Republic are historical facts to the same degree as testimonials of other participants of the same events. In a reversal of customary practice, here, storyboard drawings are taken from film already shot. 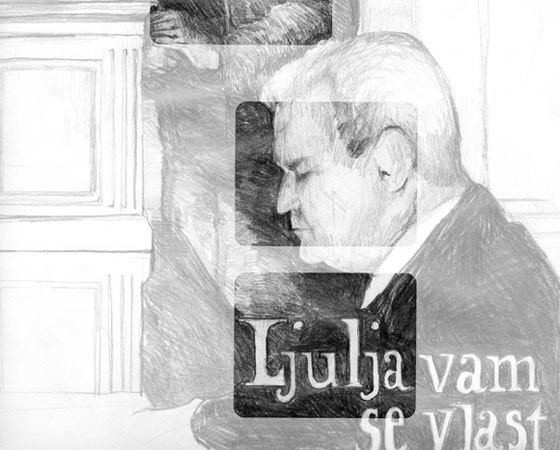