is a socially engaged artist born and based in Sao Paulo, Brazil. Besides her video and performance works, she also assumes educational, editorial and curatorial roles as forms of her artistic practice. As the person in charge of public education at the Vila Itororó Canteiro Aberto cultural centre she defended that the claimed "public interest" of the area must not exclude the former residents of Vila Itororó: she carried out actions against the erasure of these people and the Vila's memory as a place of residence. Among her propositions in this context, we will find the ongoing Public Clinic of Psychoanalysis, with a group of 15 psychoanalysts hosting around 300 individual/group sessions per month free of charge and the long-term video-archive Excerpts from Vila Itororo (vilaitororo.naocaber.org).

Graziela Kunsch participated in two editions of the São Paulo Biennial (29th Biennial: 2010 and 31st Biennial: 2014). Among her previous residencies was The Grand Domestic Revolution (Casco, Utrecht, 2010 and 2011). Between 2001 and 2003 she opened her house as a “public residency” (Casa da Grazi): she organized residencies and held workshops and exhibitions involving collectives from all over Brazil. Kunsch was also a member of the Movimento Passe Livre [Free Public Transport Movement] and of the community design project USINA.

Ph.D. at the School of Communications and Arts of the University of São Paulo (ECA-USP), she is currently teaching Contemporary Art, Art and Politics Today and Curating and mediation at the Federal University of São Paulo. She is the publisher of the Urbânia magazine. Last year, at the 20th Contemporary Art Festival Sesc_Videobrasil, she was awarded a residency at the U–jazdowski.

To find out more visit: naocaber.org 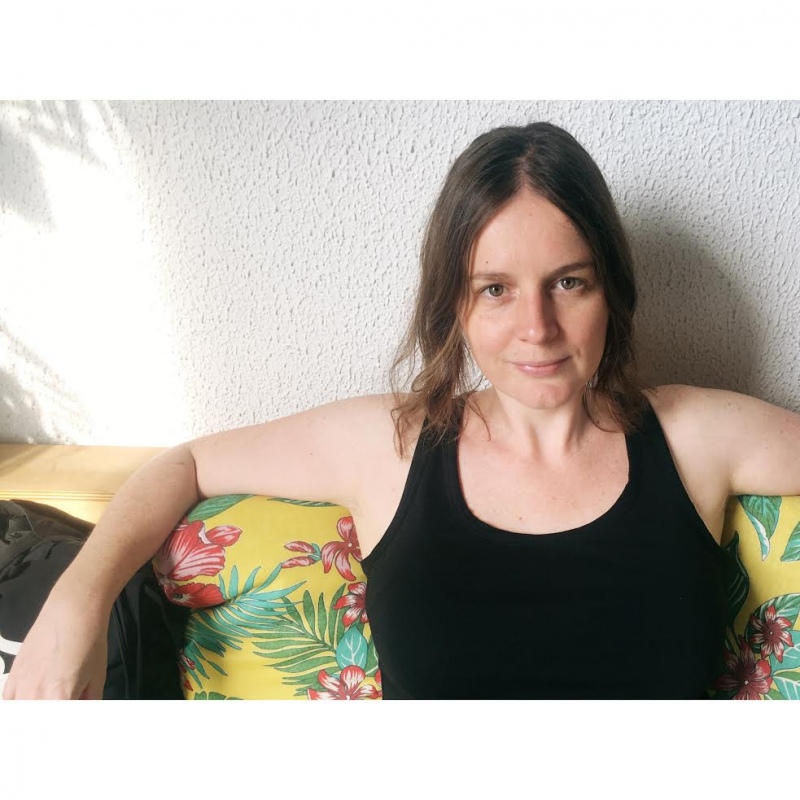 Residents a
This residency is organised in collaboration with Associação Cultural Videobrasil and with financial support from the City of Warsaw. 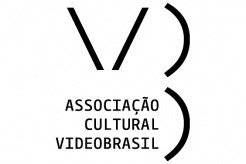