born in 1981 in Bialystok, works in such fields as sculpture, drawing and performance. Graduate from the Faculty of Sculpture and Performing Art at the Academy of Fine Arts in Poznań. The originality of her work derives from the specific matter on which she works. She carefully analyzes fundamental existential and identity issues. The whole of Tarasewicz’s activity is based on the preparation of certain elements, abstracted from the reality, which are weak, painful, marginal and have a simple physiological connotation, in order to show them as a transformed matter. Through personal experience and close observation of the world around her, she touches on the threats faced by the contemporary man. The artist is interested in extreme situations in which an individual balances between normality and extremity, between humanity and dehumanization. She analyzes social pathologies and mental illnesses, as well as states of extreme pain and fatigue.

Scholarship winner in the Młoda Polska Programme of the Ministry of Culture and National Heritage for 2013. She has been invited to a residency at the Kunstlerhaus Bethanien (Berlin) for 2013-2014 funded by the Foundation for German-Polish Cooperation (FWPN). 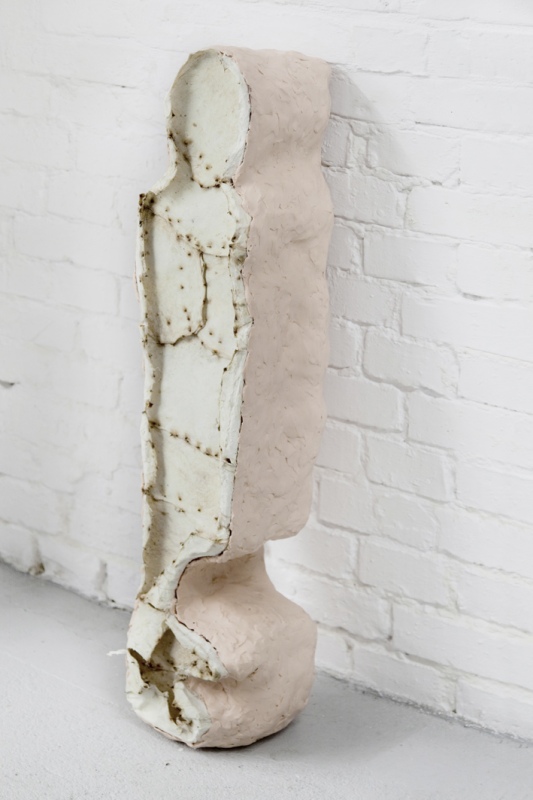