is an art historian whose research focuses on artists, art institutions, urban life, and art world globalization. She is currently Director of the School of Art and Professor of Art History at Arizona State University. She earned her doctorate in art history and African studies from Indiana University.

Her recent book, Art World City: The Creative Economy of Artists and Urban Life in Dakar (IU Press, 2017), examines the intersection of the art scene, urbanization, and art world globalization in Dakar, Senegal. Drawing upon research conducted in Dakar from 1998 to 2014, the book addresses how and why artists produce art, exhibit art, and transact with art world mediators -- curators, journalists, critics, animateurs d’art, and collectors -- from near and far. The book proposes that artistic production, exhibition, and mediation are productive and expressive of the city’s resources, possibilities, and connections. Art World City explores how artists make their careers within the dynamics of urban space, and in doing so, how they navigate the infrastructure of opportunity at home and beyond.

Grabski’s feature length documentary film, Market Imaginary (IU Press, 2013), focuses on Dakar’s storied Colobane Market as a site for transforming used objects. Market Imaginary centers the market and the street as paradigmatic spaces to study Dakar specifically and cities more generally. Following its Dakar premiere, the film was screened at several institutions in the USA, Europe, and Africa. She is also co-editor of the book, "African Art, Interviews, Narratives: Bodies of Knowledge at Work" (IU Press 2013), a volume exploring the use of interviews in creating scholarly narratives and guest editor for a special issue of Africa Today dedicated to Visual Experience in Urban Africa (2007). She has also contributed to several edited collections and academic journals including African Arts, Art Journal, Fashion Theory, Nka, Présence Francophone, Social Dynamics, and Africa Today. In 2016 she contributed to Obieg an essay titled „Situating El Hadji Sy: A Studio at Dakar’s Village des Arts”.

During her residency she will collaborate on Obieg’s special edition, part of the DIS-OTHERING: Beyond Afropolitan and Other Labels project. Her research will engage with the specificity of place in Warsaw to explore contemporary artistic projects in relation to the themes of diaspora, mobility, nationalism, and art world globalization. 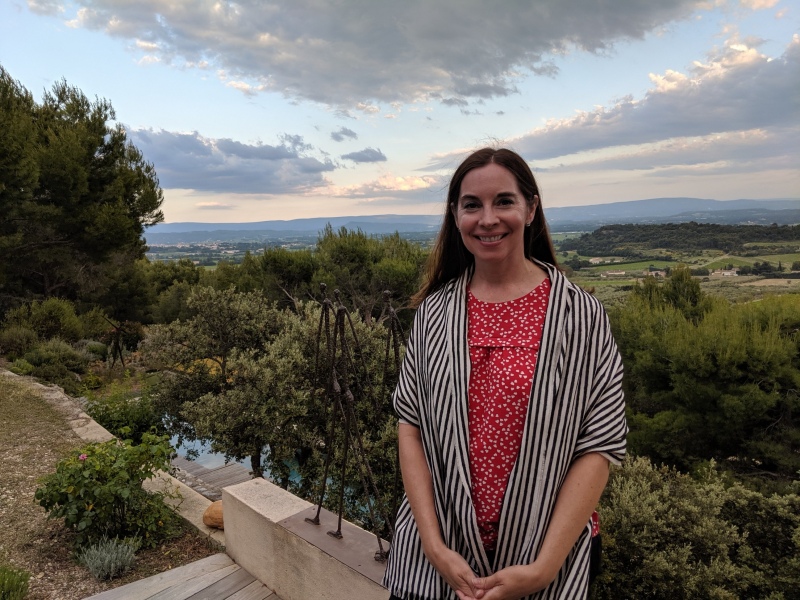 Residents a
Residency as part of the project DIS-OTHERING

Related
project
Dis-Othering
Beyond Afropolitan and Other Labels