(born 1988) is a writer, curator and director, who received her MA in Philosophical Anthropology and Philosophy of Culture from the Russian Anthropological School at the Russian State University for the Humanities, Moscow and graduated from Victor Misiano’s Moscow Curatorial Summer School Doing Exhibitions Politically. Babenko was an activist of the Visual Culture Research Centre, Kiev. Currently she is an activist of the Feminist Ofenziva group (Kiev), as well as the Moscow Feminist Group (Moscow). Babenko contributes to the "Art Ukraine" and other magazines. Her latest research and staged work, in collaboration with Anton Vidokle, is the play titled The Energy of Cosmos Is Indestructible. She lives and works in Kiev. 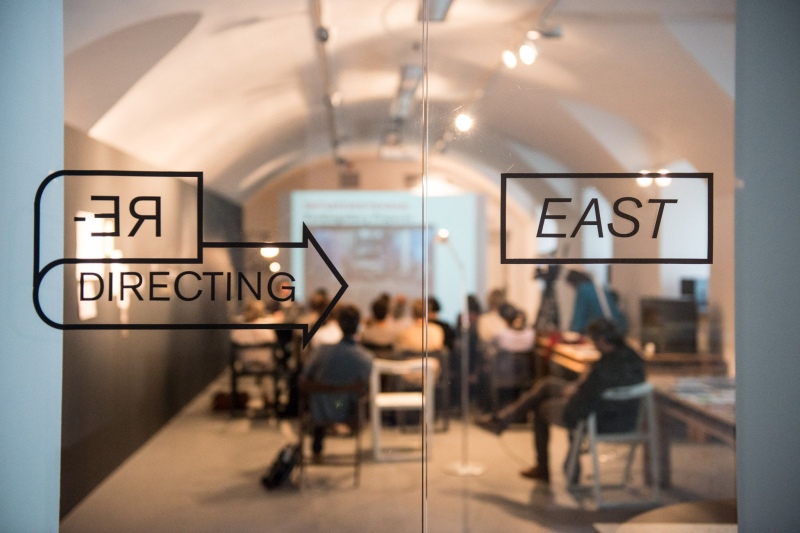 Residents a
Residency organized in frames of Re–Directing: East project and and has been possible thanks to financial support of the City of Warsaw and Polish Institute in Kiev.