was born in 1991 in Pekanbaru, Indonesia. He is a critic, film curator and media activist, who lives and works in Jakarta. He is now a member of Forum Lenteng, a Jakarta based non-profit organization focused on social and cultural studies. As a member of the organization, he is in charge of AKUMASSA, a community-based media empowerment program carried out in collaboration with several local collectives in some regions of Indonesia. He is also one of the curators of ARKIPEL: Jakarta International Documentary and Experimental Film Festival. His main concern is always associated with collaborative-participatory art practices involving common people in the framework of expanding the awareness of media potential, both as a tool and political agency. Since 2010, Zikri is involved in a lot of community-based art projects, including media art and film production and exhibitions, in Indonesia. 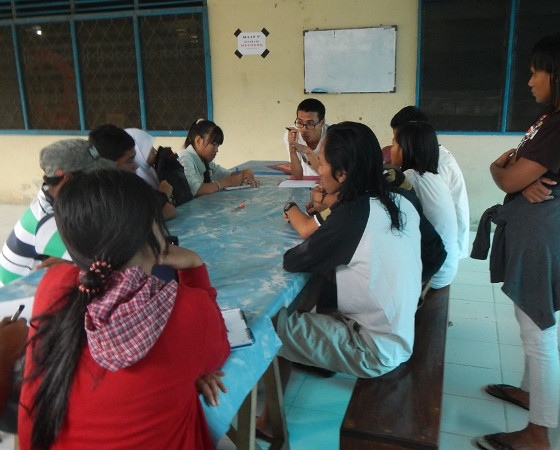 Residents a
The residency was carried out within the framework of the “Re-Directing: East” project co-financed by the City of Warsaw and with the support from the Embassy of the Republic of Poland in Jakarta.