His work often deals with creating awareness and exploring the limits of what a group of people within a social system takes as its boundaries and traits. For example, in the vocabulary used, in other forms of expression and in individual versus group authorship. He is particularly interested in the different roles that people adopt (and the materials used that identify said roles) when one is part of a group that is focused on producing a common visible outcome.

His work and research have been presented internationally in a variety of project spaces, publications, symposia, screenings, educational institutions and conferences. These include the Three Four Three Four Gallery in New York, the Denham Cinema in Vancouver and the Holland Festival, OT301, The Lloyd Hotel, SPACE 95-II and the Gallery Bart Invites in Amsterdam. Apart from that, Marek co-runs a residency project called Home Alone in Amsterdam and is a member of the Knowledge Network of the Lectoraat Art & Public Space.

During his time in Warsaw, he is specifically interested in Grzegorz Kowalski’s Workshop (or “Kowalnia”) and its concepts of “own space” and “common space”. 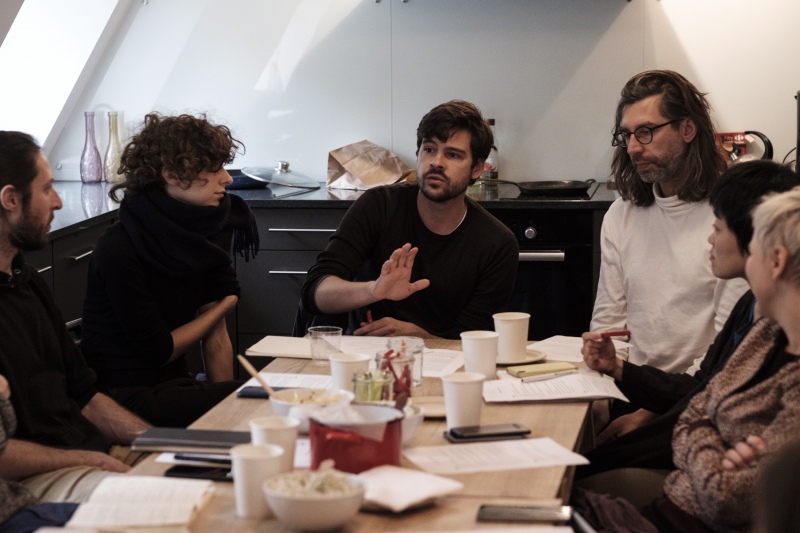 Residents a
This residency is realized thanks to the financial support of the Mondriaan Fund and the City of Warsaw.