Curator in charge of the Casa do Povo programme, a non-profit place of memory in São Paulo, Brazil, fostering processual artistic and socially engaged practices, working in close relationship with its neighbourhood. She also worked in the curatorial core of institutions such as the Museu de Arte Moderna de São Paulo (MAM-SP), the Museu de Arte de São Paulo (MASP) and the Bienal de São Paulo, where she organised Des/re/organizações Afetivas, as part of the public programming of its 33rd edition. Among the autonomous spaces, she has led projects in CAPACETE (Rio de Janeiro), Ateliê397 (São Paulo), Pivô (São Paulo) and was a guest curator of Lugar a Dudas (Cali, Colombia). Marilia holds a Master’s degree from MACBA’s Independent Study Programme (Barcelona).

Casa do Povo [literally People’s House] in São Paulo was built in the 1940s as an anti-fascist cultural space – so distant but unfortunately again so relevant. It hosted Brazilian's pedagogical and performing arts vanguards and became a stronghold of cultural resistance to Brazilian dictatorship. It fell into decay from 1981 to 2012, but since then it has regained strength, fosters processual artistic and socially engaged practices. Now it works in a close relationship with its neighbourhood, sheltering 25 different collectives. Casa do Povo's programming expands the notion of culture, incorporating a large array of activities beyond artistic practices, from health and caring to community issues, in constant dialogue with its curatorial axes: to experiment with artistic formats; open up art and culture to other practices; connect with its surroundings; focus on processes more than results; be collective and socially engaged; and deal with memory in order to shed critical light on present times. Porous, mutant and critical, the programming allows the institution to structure itself without becoming rigid; to reinvent itself without growing precarious; and to internationalise without giving up its local relevance, namely in order to experiment with other forms of existence. In this endeavour, the audience is not a target, but rather an active participant who, in addition to visiting, can also propose activities, making the space a locale for encounters, development and experimentation: a living monument, a place where to remember is to act. 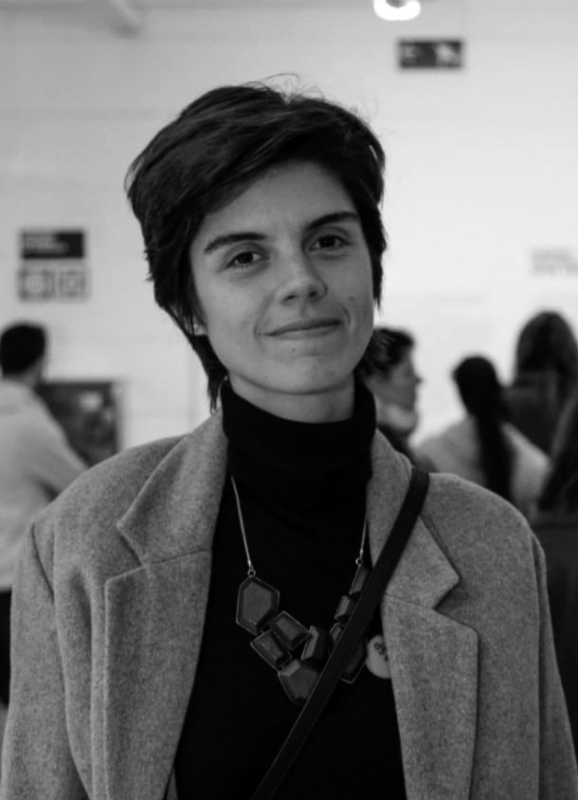 Residents a
This residency is realised thanks to financial support of the City of Warsaw and in cooperation with TEOR/éTica.