is a film artist (b. 1978) who studied the fine arts at the Slade School of Fine Art in London, at the Norwich School of Art and Design and at the Fachhochschule Aachen in Germany. He currently lives and works in London. He is a member of the no.w.here lab Critical Forum www.nowhere-lab.org and founded the London-based Free Cinema Seven group. Noel-Todd's newest work is titled Nausea (2005). Produced using a mobile phone, it is a synthesis of text and images that was inspired by Impressionism, the works of On Kawara and Barnett Newman, and the existential diary of Jean-Paul Sartre. At the Ujazdowski Castle Centre for Contemporary Art, the artist created a video titled Foreign Actors, combining avant-garde cinema with performance and traditional film acting, all within "manipulated" settings and situations. In the work, Polish actors acted out their favorite scenes from a range of Polish films. Matthew Noel-Tod was invited by the British Film Institute in London to show a work in progress of Foreign Actors [Obcy Aktorzy] during the week of 20-24th March 2006. The film premiered on 8 April 2006. 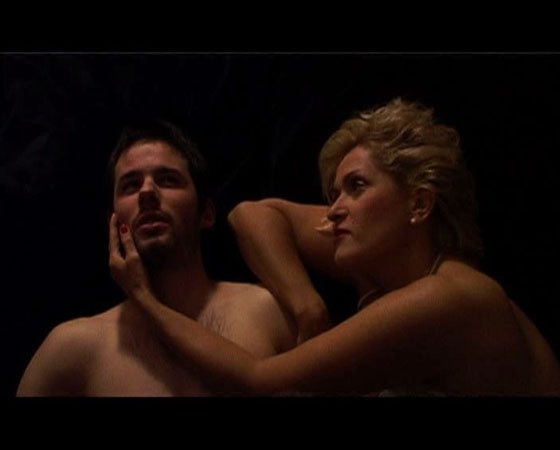