is a Swiss artist based in Geneva. She studied fine arts at the Gerrit Rietveld Academie (Amsterdam, 2014) and completed an art, research and praxis master degree at the Dutch Art Institute (Arnhem, 2016). Her practice is a general assessment of normative systems of thinking, and revolves around studying the methodologies of counter-movements and positive disobedience.

During her studies in Amsterdam, she worked mainly with choreography and music, applied as conceptual languages, and collaborated with dancers and performers to create site-specific events. Since 2016, she has intensified her sonic practice by exploring the generative potential of noise. She also experiments with ways of performing dance music within the SD S (Sanda Stance) project.

Her working method is interdisciplinary and her most recent projects have taken the form of performances, concerts and video installations, as well as organizational work and collaboration. Recently, she delivered a lecture at the Emptiness and Infinite Space III symposium originated by Filosofie Oost West and hosted by Arti and Amicitiae, Amsterdam. Melissa Tun Tun also took part in the Alpina Huus performance festival (Le Commun, Bâtiment d'Art Contemporain, Geneva) curated by Elise Lammer and Denis Pernet, and collaborated with How to Show Up? presenting a quadraphonic sound performance at San Serriffe, Amsterdam.

In 2016, Melissa Tun Tun was shortlisted for the Swiss Performance Art Award and the Kieffer Hablitzel Prize (Swiss Art Awards). In 2018, she will be exhibiting her work at the Contemporary Art Center of Geneva as one of the candidates for the annual grant for young artists of the City of Geneva.

During her stay in Warsaw, she would like to reflect on vital intelligence as a corporeal and material manifestation, human and non-human, that challenges the rigidity of automatisms and the modern standardized ways of living. 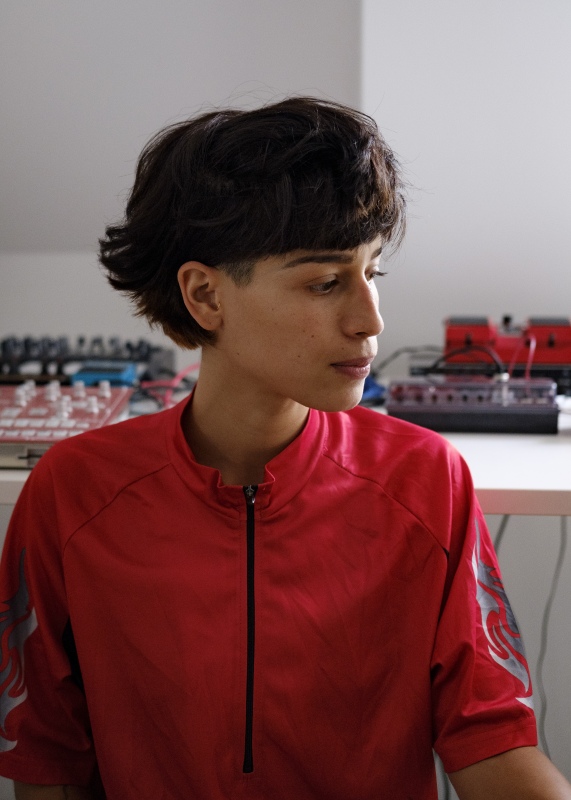 Residents a
This residency is co-financed by the Swiss Arts Council Pro Helvetia and the City of Warsaw.