Curator for Photography at the Museum of Contemporary Art in Santiago (Chile). She studied Visual Arts at the University of Chile where she also earned a master's degree in Latin American Studies, has a degree in Communication Studies and Photojournalism in Germany (Poner Universidad). She worked as curator of photography at the Mapocho Cultural Center. Among her publications are Visible-invisible, three photographers during the dictatorship (2012), and texts in several magazines and catalogs on issues referred to documentary photography, journalism, gender, dictatorship and memory. 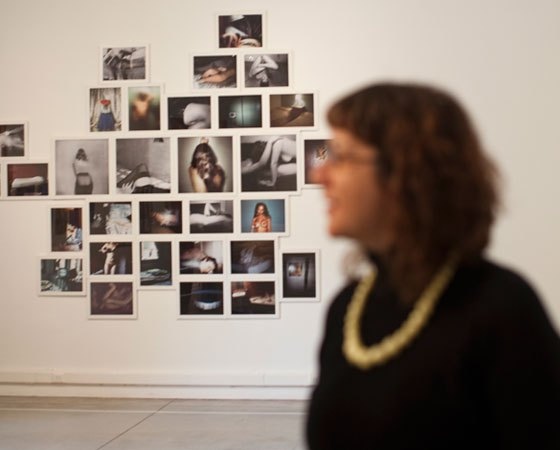 Residents a
Research visit organized in collaboration with Cervantes Institute in Warsaw and thanks to support of the City of Warsaw.