is a visual artist, a painter, a sculptor and an author of installations. He is most interested in subjects connected to policy of collective memory and politics of history, along with their background and the influence they have on practices of modernization, current political events, and the capitalist society in general. Kadan is a co-founder of REP, collective practice of artistic activism, a group established in Ukraine during the days of the Orange Revolution (2004). He also co-founded Hudrada, a discursive and political curatorial platform. Nikita Kadan has been invited to U–jazdowski for his residency as the latest laureate of the Kazimir Malevich Prize, presented every two years by the Polish Institute in Kyiv.

Kadan is also the winner of the 2011 Pinchuk Art Center Prize. He received special recognition at the Future Generation Art Prize ceremony in 2014. His works have recently been presented, among other venues, in individual exhibition The Possessed Can Witness in the Court (M HKA, Antwerp, 2018) and collective exhibitions such as: Natural Histories. Traces of the Political (MUMOK, Vienna, 2017), Parliament of plants (DAAD Galerie, Berlin, 2017) or Hope! (Ukrainian Pavilion at the 56th Biennale of Arts in Venice, 2015). Kadan’s works are included in numerous private and public collections all over the world.

Find out more at: http://nikitakadan.com/ 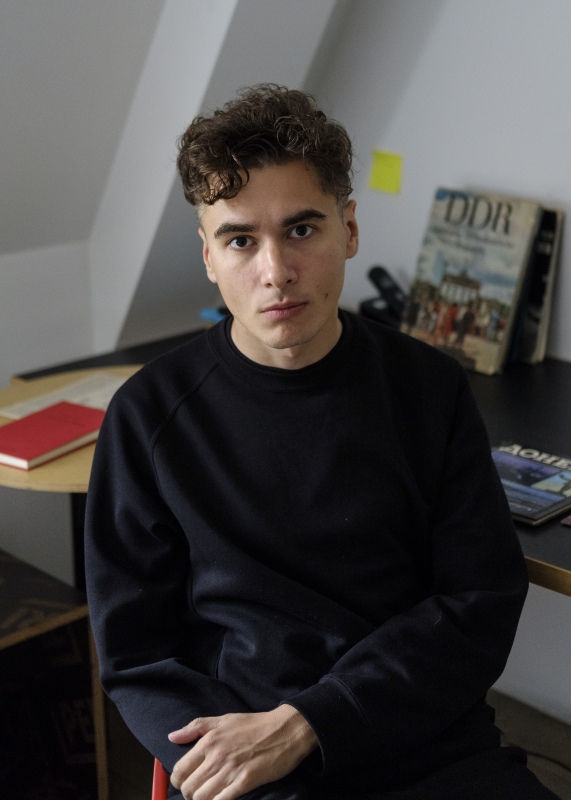 Residents a
The residency is held as part of the Kazimir Malevich prize awarded by the Polish Institute in Kyiv in collaboration with the Adam Mickiewicz Institute and the U–jazdowski, with the support of the City of Warsaw.