a Berlin-based writer and critic who grew up in southeast London. With a particular interest in art and culture in Central and Eastern Europe, she regularly contributes to publications such as ArtReview, Art Monthly, and Frieze.

During her time at Ujazdowski Castle Centre for Contemporary Art , she is continuing work on a book that revolves around her visits to her Polish uncle in Warsaw, an eccentric poet in his eighties. She further reflects on growing up in the UK with a Polish father, and how her specific experiences of dual-nationality bear out against the broader backdrop of LGBTQ+ visibility, feminism, issues of culture and class, and the rise of nationalism in the UK and Poland. She will also be conducting interviews with the three current residents, artists Pierre Coric, Ivan Svitlychnyi and Dani Ploeger, for The Residents magazine. 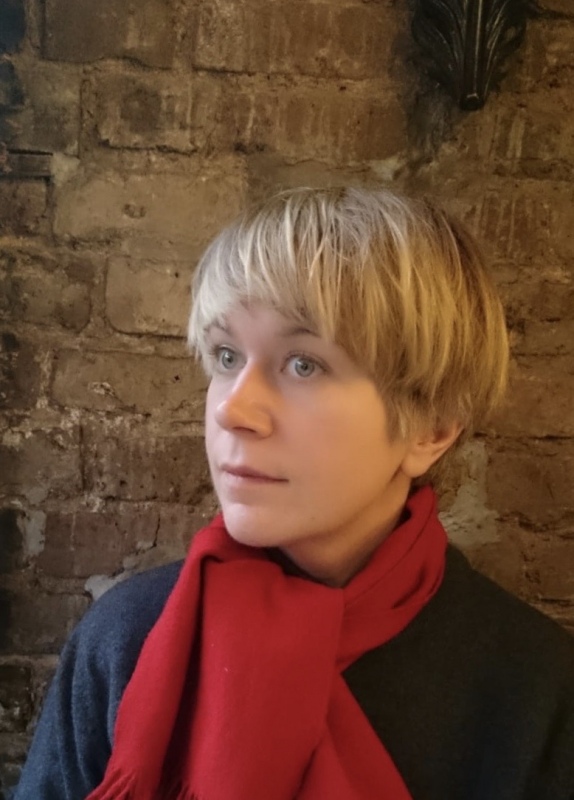 Pierre Coric, Ivan Svitlichnyi and Dani Ploeger on a residency at the Ujazdowski Castle Centre for Contemporary Art in 2020