born in Espoo, Finland, Lindman received her MFA in 1996 from the Academy of Fine Arts in Finland and in 1999 as a Fulbright Scholar her Master of Science in Visual Studies at Massachusetts Institute of Technology, from the Visual Art Program. In the year 2004-2005 she was lecturer in the same program. A 2005-6 Fellow at the Center for Advanced Visual Studies at MIT, Lindman will be artist-in-residence at the Computer Science and Artificial Intelligence Lab at MIT in 2006-7. 2007-08 she will be artist in residence at Kuenstlerhaus Bethanien in Berlin, Germany. She has exhibited and performed among others at the Museum of Modern Art, P.S.1 Contemporary Art Center, The Sculpture Center, Artists Space (PERFORMA 05), the Vera List Center for Art and Politics and Luxe Gallery in New York; and internationally at Galeria de Arte Mexicano, Mexico City; Keio University, Tokyo; Beaconsfield, London; Kiasma and the Kunsthalle, Helsinki; Galleri QQ, Krakow; and Jutempus, Vilnius to name a few. Her next solo show will be in September at the Storefront for Art and Architecture in New York. Her video series Thisplace is in the collection of MoMA, New York and Establishing Shots in the Queens Museum of Art. Lindman has lectured at Columbia University, Yale, NYU, RISD, and Institut Française d'Architecture in Paris and has received numerous awards, including those from Arts Council of Finland, FRAME (Finnish Fund for Art Exchange), and the Council for the Arts at MIT. Her essay on her artwork The New York Times 09/02-09/03 was published in Art in the Age of Terrorism: Gestures in the Space of the Unspeakable edited by Graham Coulter-Smith and Maurice Owen (2005).

During her residency at the Ujazdowski Castle Centre for Contemporary Art in Warsaw, Lindman completed her series of videos portraying cities in transformation due to - mostly violent - architectural and political removals: the World Trade Center in New York, the wall between East and West in Berlin, and the almost complete erasure of Warsaw at the end of WWII. During a presentation in November 2006 at Galeria Klimy Bocheńskiej, Lindman showed work that led up to the making of this series and finally some of the completed parts of the series. Lindman's work contributes to the tradition of minimalist performance and community-oriented art, and suggests new perspectives in merging artistic, social, and scientific research. Internationally known for her interactive performance and installation Public Sauna, first developed during graduate work at MIT and later presented at P.S.1 Contemporary Art Center in 2000, Lindman explores how our bodies become the loci of interaction between private and public. 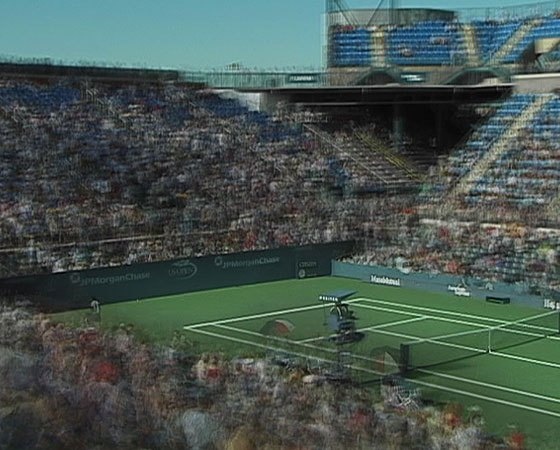 Residents a
This residency and project were implemented in cooperation with Location One (New York).