is a Lebanese architect and urban storyteller. He is mostly interested in history, politics, arts, music and design, which are also his tools for implementing new ideas in the public city spaces. He is a co-founder and director of Studio Beirut that aims to collect public space experiences and to conduct tours relying on remixed and reinvented narratives. The 2010 “Beyroutes: a guide to Beirut” which Rani Al Rajji co-edited, has become a reference in alternative guiding and Studio Beirut is working with collectives in places like Teheran, Amsterdam, Kabul, Berlin and others to edit other similar guides to complete the “never walk a lonely planet collection”. Rani Al Rajji lives and works in Mount Lebanon. During his residency he will be cooperating with Monnik group on creation of the alternative guide to Warsaw. 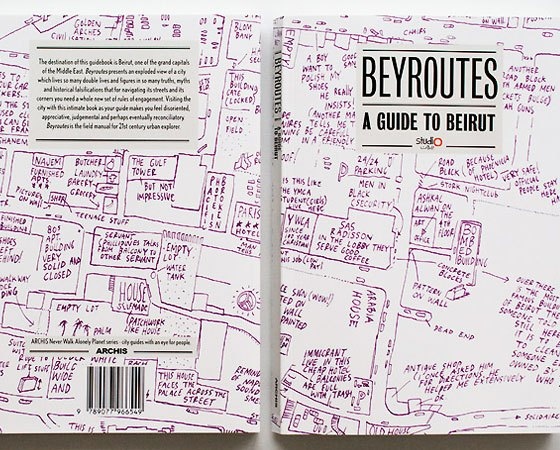