is a curator and director of the independent art space Casa Tomada in São Paulo, Brazil. Her practice investigates concepts around the idea of working together, in collaboration, thinking projects horizontally, and she treats the curatorial practice as a territory to arrange discussions, meetings and debates around the art field. She is graduated in Dance and Performing Arts and holds a masters degree in Art History, Criticism and Curatorial Studies. In the last years, Tainá Azeredo has organized different programs at Casa Tomada, all based on young artistic practice, transdisciplinarity and the connection between different initiatives, such as art residencies, publications, conferences, educational programs, etc. She has curated a number of exhibitions in São Paulo, Rio de Janeiro, Berlin, among others; and also worked as the editor of several publications. During 2014, Tainá worked as a project manager of Crossway Foundation, institution based in London, and coordinated the program Create & Inspire - Brazil for young artists from Arabic countries. In the same year, she got a grant from Matadero-Madrid to be part of El Ranchito program. She participated as a guest curator in the Marabunta Studio Visits program in Buenos Aires, 2015; and later that year was selected to participate in the first edition of CPR (Curatorial Program for Research) in Estonia and Finland; at that time she was also invited to curate a Film Festival in Buenos Aires during arteBA 2016, called: Closer to the Border. In the last year, she co-funded, together with the artist Claudio Bueno, Intervalo Escola, an experimental visual arts school and platform for research and development of collaborative educational programs. Its first action takes place in 2016 between São Paulo and Amazonia. 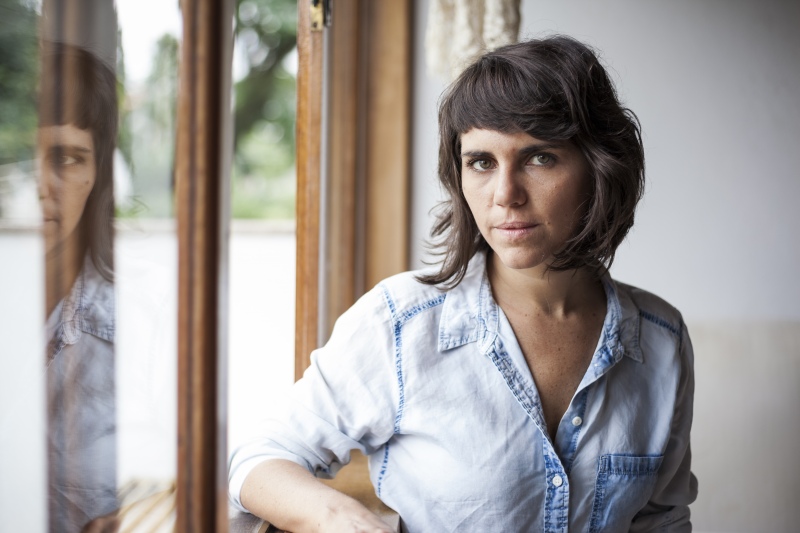 Residents a
This residency is a part of the Re-Directing: East project which is co-financed by the City of Warsaw and Culture.pl.