social project in the urban space

Project 728 is devoted to the first mass transport of prisoners from Tarnów to KL Auschwitz on 14 June 1940. It aims is to cultivate the memory of the 728 Poles transferred to Auschwitz – mainly scouts, students, schoolchildren, members of underground independence organizations, and soldiers who fought in the September campaign. The project features a public space exhibition at 27 Nowogrodzka Street in Warsaw, consisting of posters featuring the names and photographs of the first Polish prisoners of KL Auschwitz. Posters commemorating this event were also placed around public spaces in Warsaw. 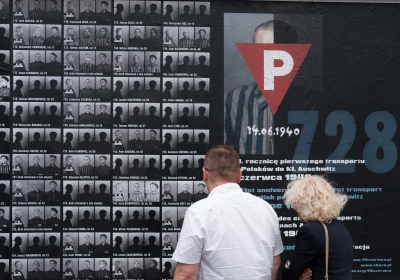 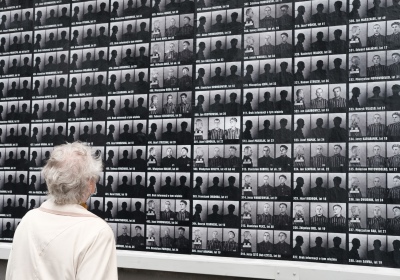 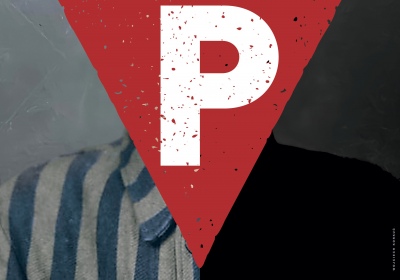