Experimental fashion in the context of contemporary art​

Can art and fashion respond to current social, economic, cultural and environmental urgencies and shape new paradigmatic positions? Transfashional explores the ways in which artists and designers are engaging and contributing to these questions.

As this emerging generation of artists and designers reflect on the world around them, they highlight the need for a profound revision of the processes of production and social relations which derive from them. They turn away from the fashion industry and its super-accelerated rhythms of production. Their quest for alternatives drives and inspires new productions - not of goods but of ideas. Indeed, more than wearable and functional, many of these works are critical, engaged and conceptual, and can be seen as symbols and symptoms of the present zeitgeist.

UK based artist Lara Torres asks the viewer to stop and reflect about how we make fashion in the future in her video-essay Unmaking. The visual narrative is composed of a series of performative gestures, such as un-weaving, un-sewing and tearing apart in order to become aware of the symbolic meaning of the thread, of the fragment, and of all what remains behind as a material trace of human existence.

In a similar way Anna Sophie Berger’s work She Vanished 1 evokes absence, loss, and generally the state of moving away while Ana Rajčević’s work questions possible new beginnings: her wearable sculptures in the form of long horns invoke both ancestral and futuristic dimensions.

Kate Langrish-Smith pushes the notion of wearability and functionality even further. Her body-related-sculptures function as enigmatic performative devices which create a specific choreography of the movement and body-posture, inviting and teasing spectators to interact with them.

By means of an artistic analysis Manora Auersperg reflects on the exhibition itself. She traces the spacial context in situ whilst transforming a textile surface by pulling out threads. Whereas the given structure of the fabric dissolves, notes materialize in a different medium.

Several artists focus on the potential of materials. For her collection Excuse My Dust Christina Dörfler-Raab together with artist and performer Jasmin Schaitl experiments with different dying processes using destructive and corrosive substances, while Afra Kirchdorfer creates modular systems composed of ribbons and geometrically cut pieces of cloth which can be endlessly combined and recombined around the body. Assembling the work becomes a playful action of re-designing as well as rethinking the very notion of ready-to-wear.

Janusz Noniewicz, Dominika Wirkowska, Wojciech Małolepszy and Robert Pludra, together with a group of students from fashion and product design departments of Warsaw Art Academy, will present a complex video animation and a set of interactive installations inspired by celebrated Austrian author Robert Musil's novel Die Verwirrungen des Zöglings Törleß. Their work revolves round the position of being active or passive, both as a citizen and as a creative person in relation to one’s social, political and cultural surrounding.

Also collaborating on a new work are fashion designer Anna Schwarz and photographer Lisa Edi who explore the dialectical relation between the “eye” of the camera and the object of its focus.

Transfashional is organised by the Austrian Cultural Forum Warsaw in collaboration with Academy of Fine Arts in Warsaw, University of Applied Arts in Vienna and London College of Fashion and with the support of the Federal Ministry for Arts and Culture, Constitution and Media, Austria. 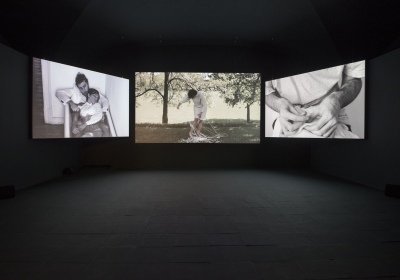 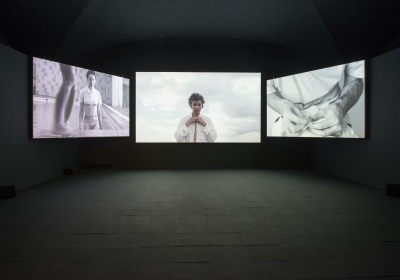 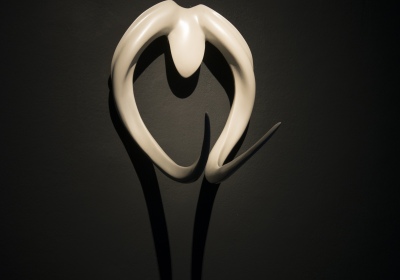 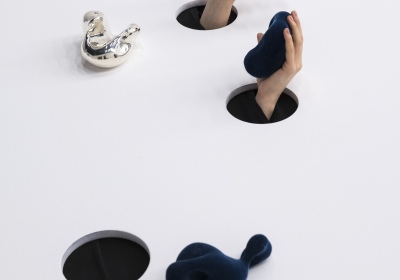 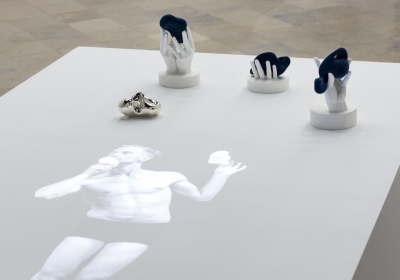 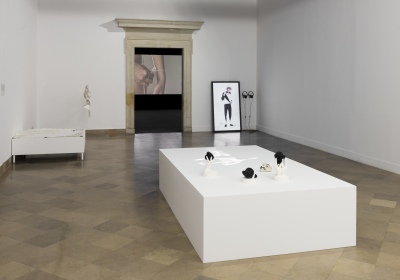 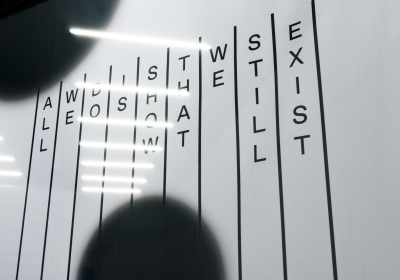 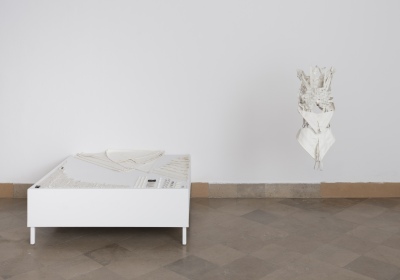 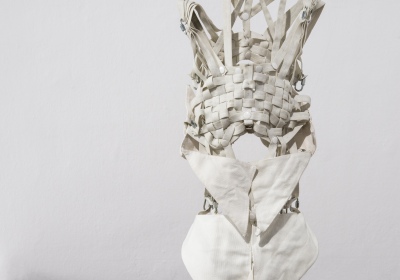 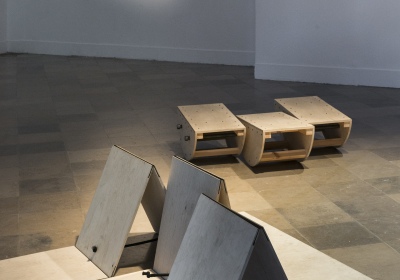 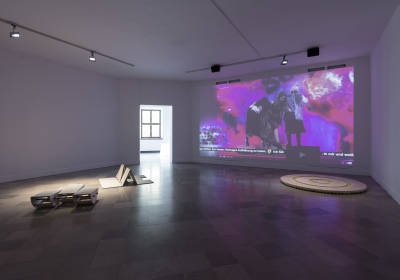 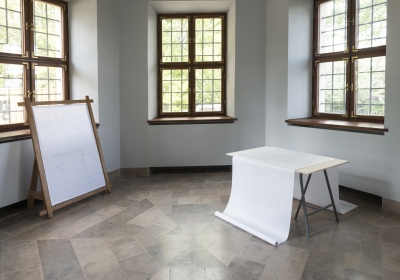 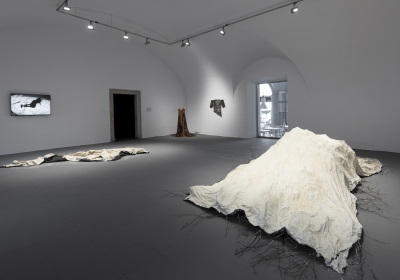 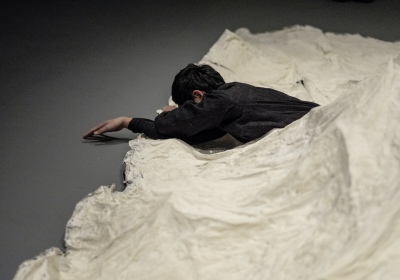 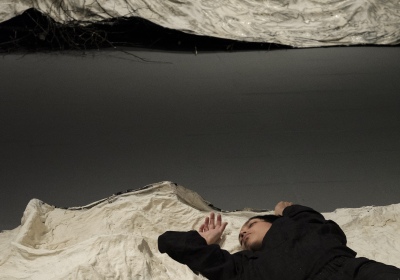 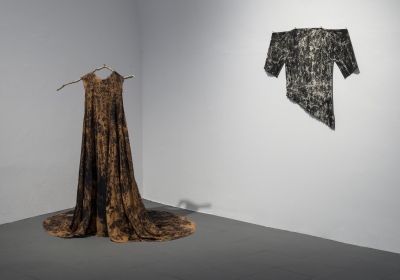 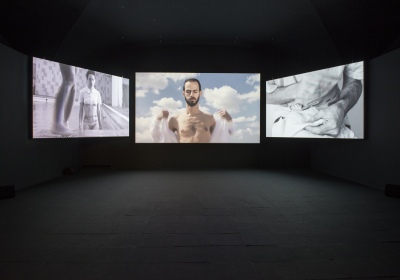