This exhibition can get your head spinning. Artists leave the established to seek other states of consciousness. They lure the audience into a confrontation with their own convictions.

The destabilised world seems to have become part of our normal perception of the world. Every day reports of crisis send us into a state of frenzy, whether real or fictional. The feeling of vulnerability, unease and fear of unpredictable change conjures up the image of a floundering society on a whirling planet. The ensuing dizziness can clear, cause a great stir, move heaven and earth – it destabilises. And yet, as the artistic research on Dizziness – A Resource proposes, dizziness can also be seen as providing momentum for creative thinking and activity.

The group exhibition Dizziness. Navigating the Unknown is the result of the artistic-research project Dizziness – A Resource, which is being implemented since 2014 by Ruth Anderwald and Leonhard Grond at the Academy of Fine Arts in Vienna, in collaboration with the Institute of Psychology at the University of Graz. In the project, the various states of instability become the starting point for exploring the frontiers of philosophy, cultural studies, medicine, research into creativity and innovation.

The exhibition will feature the works of thirty-three artists from around the world, created in the second half of the 20th century and in the 21st century. These works instill in the viewers the sensation of disarray mentioned in the title of the exhibition. The premeditated artistic strategies force the audience to confront their own convictions, directions of thought as well as intentions. Artists elicit questioning of the established rules or the ongoing changes in the world. They go beyond what has previously been established, beyond the generally accepted framework of thinking.

Disequilibrium is merely the starting point for what is actually happening in the exhibition. Vertigo as a loss of control and stability is analyzed both psychologically and physically. Philippe Parreno's film No More Reality introduces us to a state of crisis. The film Kranky Klaus, from Cameron Jamie, will depict the social chaos caused by traditional rituals. A lack of confidence and a loss of control, both of which often accompany the creative act, can be observed in the film Fractal Crisis, made by Swedish artists Viktor Landström and Sebastian Wahlforss.

The installation MUHKA by Anna Veronica Janssens.  will immerse us in radical uncertainty while Michael Landy will propose self-destruction as a way to achieve a state of holiness. Bruce Nauman's exercises for functioning in an uncertain world may be one of the answers to this state of crisis. On the other hand, Ólafur Elíasson’s Trust Compass, will serve to regain orientation in a destabilized environment – at least for a little while.

Attention! There are warnings under some artwork titles. Persons with claustrophobia, asthma and artificial pacemaker should take extra coution. 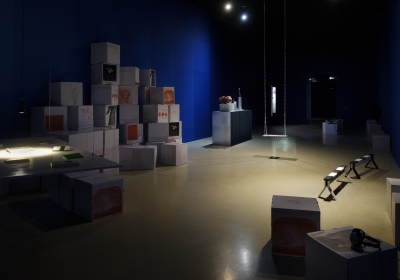 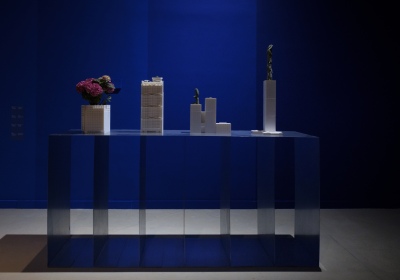 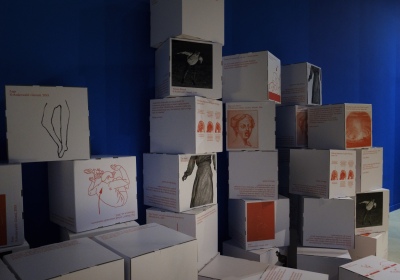 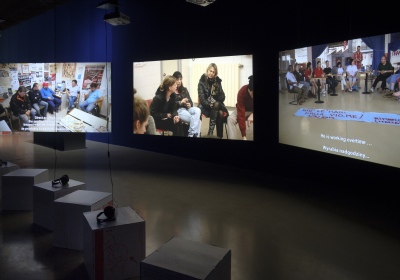 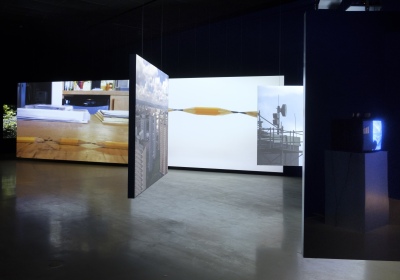 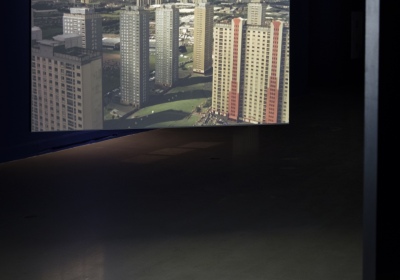 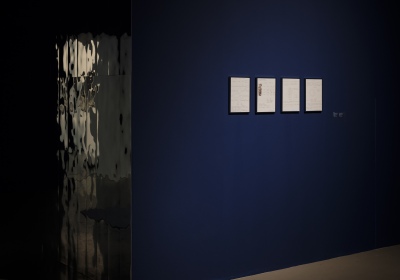 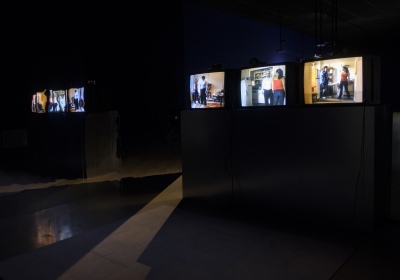 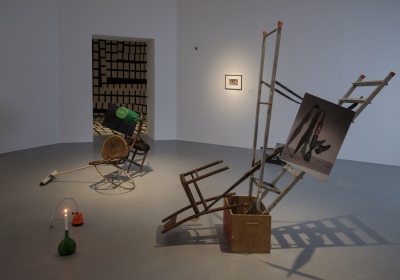 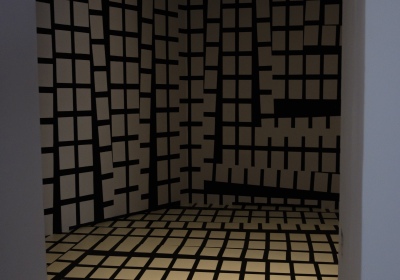 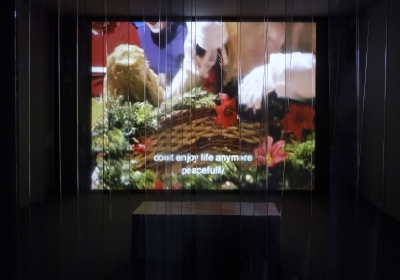 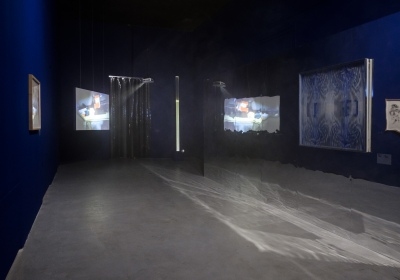 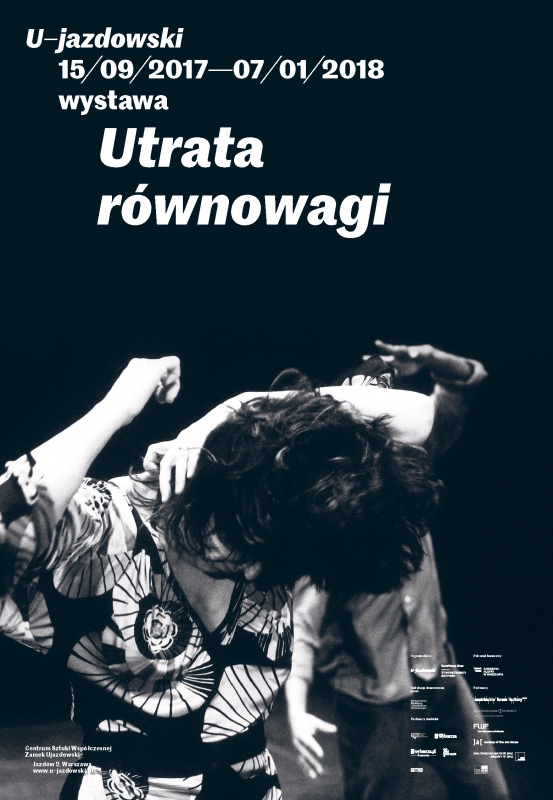 Gallery is located on the first floor (level +1).

Institution is funded by 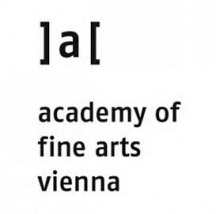 Today at U–jazdowski
More a Go to:Calendar of events
exhibition
Collection Co–selection
exhibition
Ludwika Ogorzelec
I’m Looking for a Moment of Equilibrium
exhibition
Sebastian Sebulec
Fur
Udostępnij Twitter Facebook
We use cookies to ensure that we give you the best experience. Learn more about our privacy policy Dissmiss