The Ujazdowski Castle Centre for Contemporary Art invites you to a concert commemorating the centenary of the victorious Battle of Warsaw. The war with the Bolsheviks and the 1920 Battle of Warsaw were fought in defence of independence, but also Western civilization, whose main value is freedom. The featured musicians represent various genres, but they all share a commitment to the idea of freedom. Free World will be an explosion of music, positive energy, and fun. 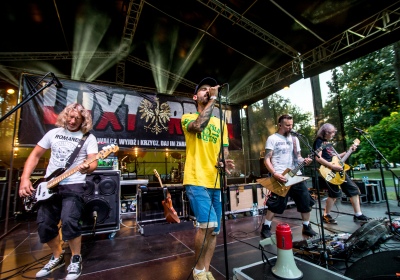 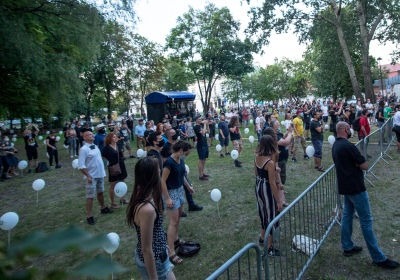 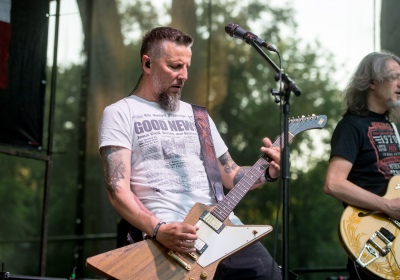 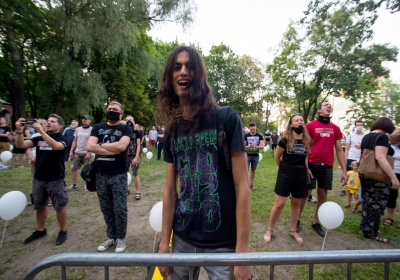 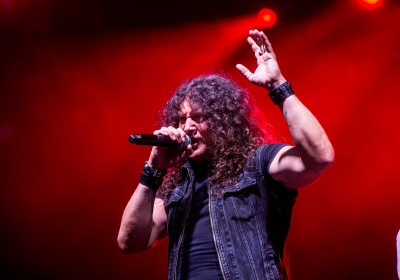 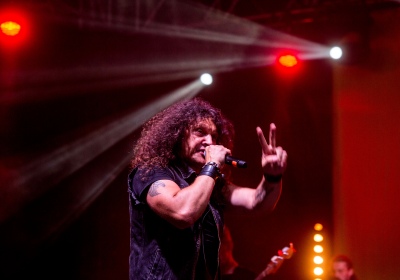 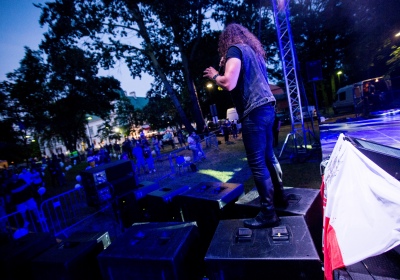 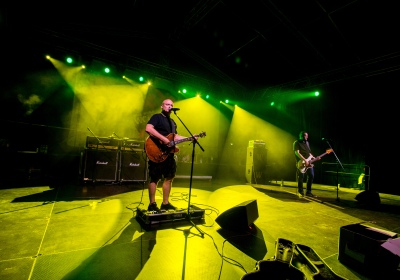 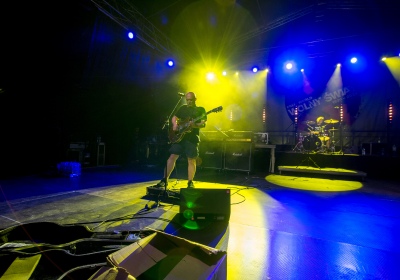 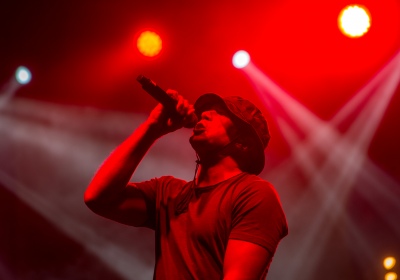 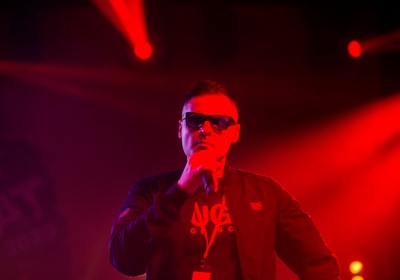 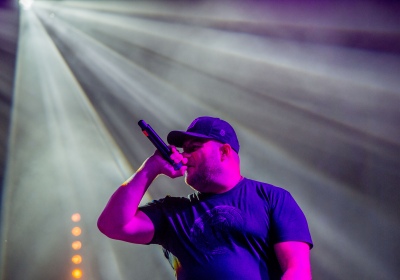 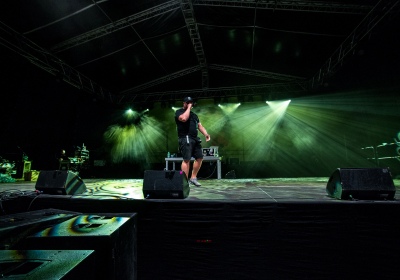 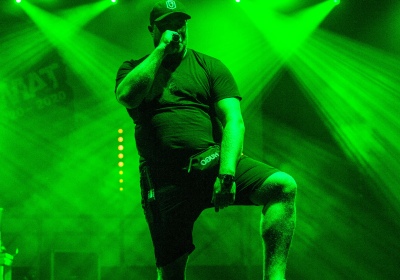 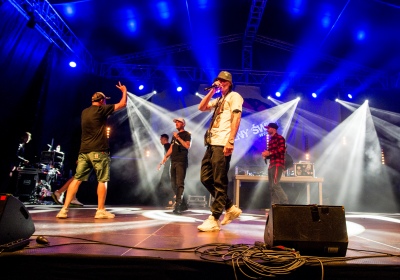 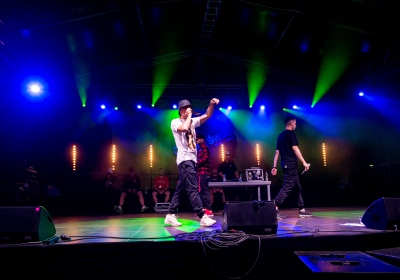 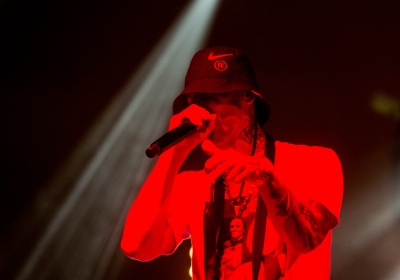