Modern filmmaking, like today’s political and economic regimes, is entangled in colonial power structures. Historical conditions of race and power are still at work in determining today’s cinematography. Decolonizing the Screen presented at the Ujazdowski Castle Centre for Contemporary Art is a film review dedicated to cinema in the context of postcolonial transformations.

As part of the review, we shall watch experimental documentaries whose authors use ethnographic materials for a critical re-working of colonial history. Can dusty archives, marked by violence, be de-colonized and read critically today? We will consider whether the national cinematographies that have been created in recent decades – for example in the Philippines or Australia – operate independently of the West. How is "world cinema" (as films outside the Euro-American market are defined) understood today?

During the review we shall also analyse colonial mechanisms in the context of production and political relations, which influence contemporary cinematography. We will consider the role of festivals, their selection and funding processes in shaping cinema as well as whose cultural policies are actually implemented at major film events. 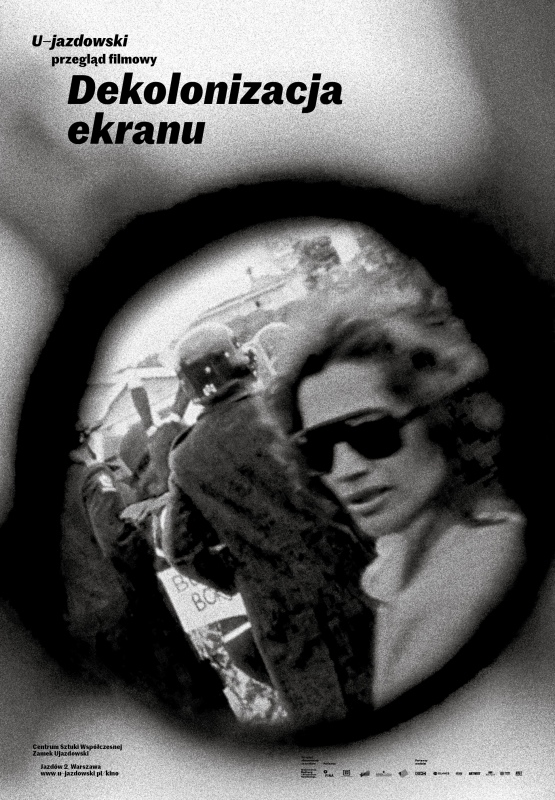 Film review has been financed by