What is lost is at the beginning

The exhibition of Angelika Markul touches on the desire of immersion, on the extraction of what is hidden in the depths, reaching the sources. However, the source or the beginning is always lost. Exploring, therefore, means plunging into uncertainty, but at the same time, immersion into that which is unrecognizable or oblivious to us. The answer to the emerging uncertainty usually arises in the form of a phantasm or myth. Instead of hasty attempts to fill or compensate for the loss, the artist suggests exactly the opposite. She proposes to stop on the threshold, to immerse oneself in the uncertainty and to commence a certain game.

Angelika Markul focuses on places or situations in which what might be called liminal phenomena manifest. Some of them only have trace potency, but others exceed the moment of extreme or are suspended in a pending state. In the What is lost is at the beginning exhibition the artist explores The Yonaguni Monument in Japan, scientific observatory in the Atacama Desert in Chile, cave in the Mexican Naica Mine.

Historical settlements, geological creations or technological devices become Markul’s resources for her own unique aesthetical exploitation. By strengthening ambiguity, vacillations or distortions, the artist extracts from them a sensory experience, and then shares it with viewers. Arranged in spatial sequences, Markul’s monumental installations become a medium for conveying stories about the desire to explore, which is driven by what was lost in the beginning—a certainty that knowledge will be acquired. 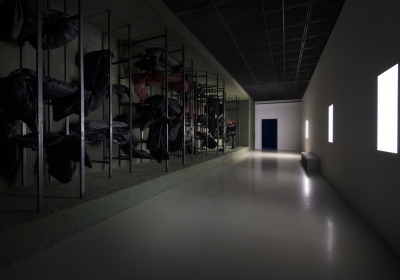 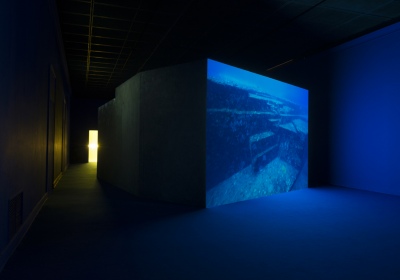 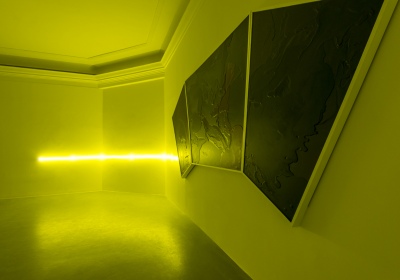 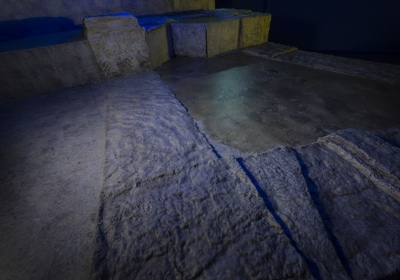 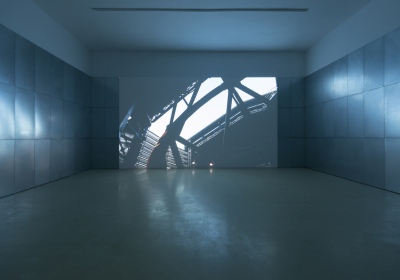 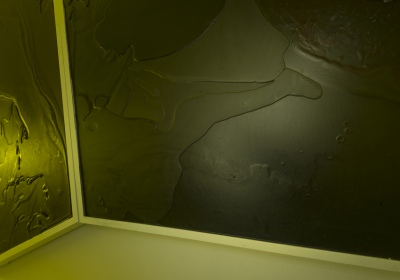 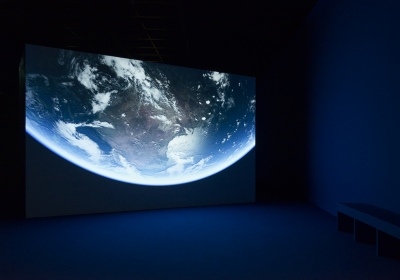 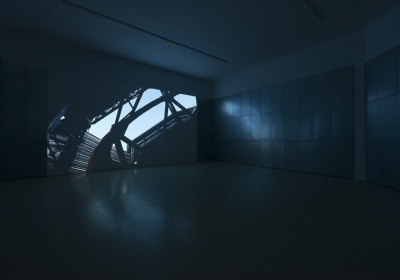 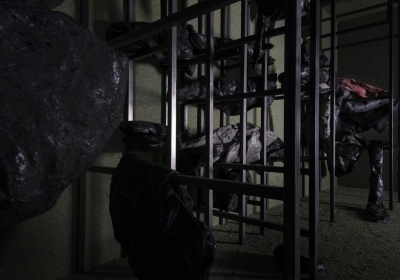 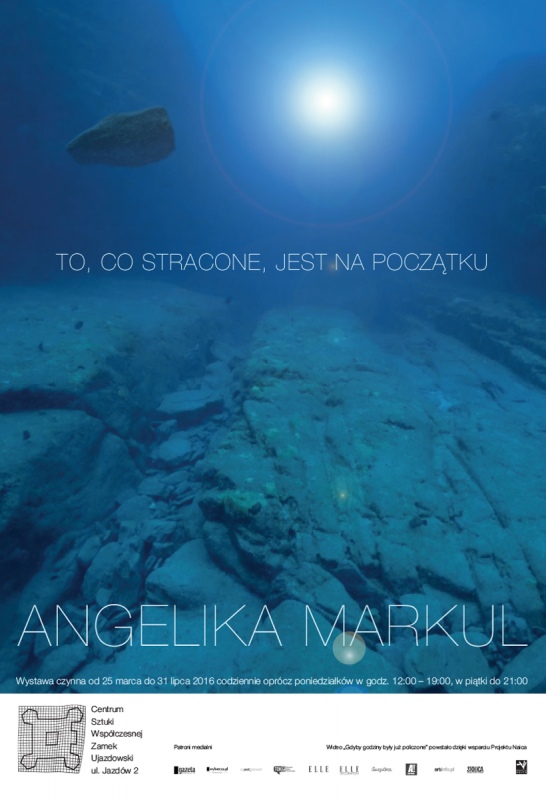