The Objects Do Things project appeals to the pleasure we get from engaging with the world of the imagination. It is shaped by the changes that have taken place in the visual arts in the past few years: the appearance of very many narrative and fictional threads and the unstoppable need to tell stories.

A puppet theater resembles the human world, in miniature, with the one difference: its actors are small, animated objects. Puppets often remind us of the way we were as children and, indeed, the word “puppet” comes from “poppet,” an English term of endearment for a child. The little actors are like shells, they belong to anyone who knows how to make a character out of them. They have been known to become our agents in the world of grown-ups. They can be sharp-tongued, making grandiose speeches about politics, and they embody our inner voices and the weaknesses we want to conceal. Since they are in a way immortal, puppets can perform in scenes that are too daredevil for humans. They make us laugh. They often turn into animal figures, sometimes they become giants or naturalistic dolls, which look almost exactly like humans. Interacting with them can give us an anxious or uncanny feeling.

The Objects Do Things project appeals to the pleasure we get from engaging with the world of the imagination. It is shaped by the changes that have taken place in the visual arts in the past few years: the appearance of very many narrative and fictional threads and the unstoppable need to tell stories. It also uses the distinctive aesthetic that in popular culture brings to mind children’s theater and television programs. By contrast, the tradition of the puppet theater has deep roots in the history of the European avant-garde and the early days of performance art, especially Bauhaus, Surrealist, and Dada experiments.

This project came about at the point where theater and the visual arts meet, with fictional characters created by artists. Connecting the exhibition’s scenographic quality with live theatrical acts is an important innovation of the project. What happens when the theater in its most traditional form interacts with the art world, and who are the characters of this exhibition? What traits does a character need to possess for the public to want to identify with her? Empathy helps a human community survive, but when do emotions develop towards inanimate objects? How far can empathy go in the world of things?

The project puts "things" at the center of the study. It shows how objects can exist and interact in the artistic world and how this can refer to human existence. This is one of the key challenges of object-oriented ontology, with its commitment to realism and the belief that objects exist independently of the human mind. The characters brought into existence by artists have the ability to speak; rather extraordinarily, they activate stories contained in the exhibition space. Puppets become tools to actuate memories, and at the same time introduce narrative as part of the project.

The exhibition will host a film program, a performance program, and a puppet slam—a cabaret whose actors will include puppets. We will put on sketches conceived by visual artists and expert puppeteers. Stand-up comedy improvisations, karaoke jokes, and many other attractions will take place on a specially constructed stage set in the theater space of the Ujazdowski Castle Centre for Contemporary Art. 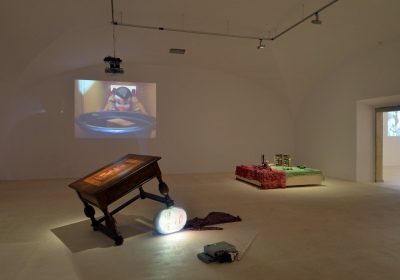 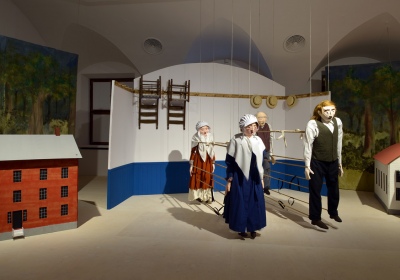 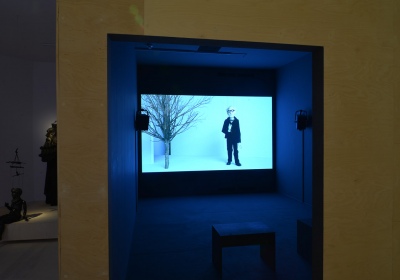 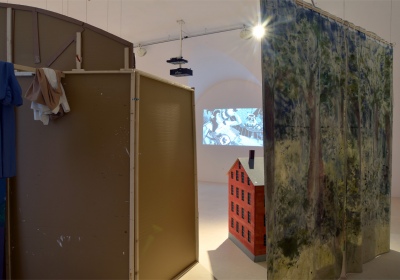 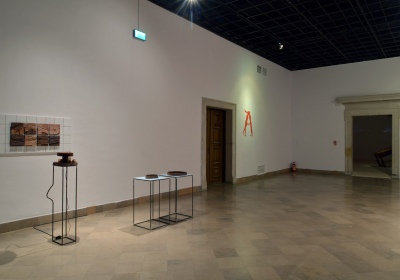 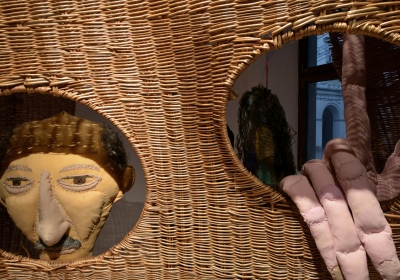 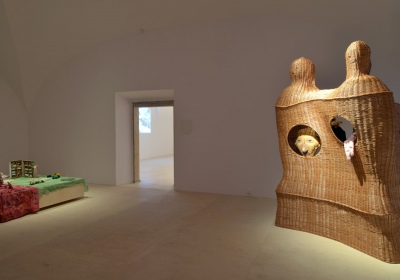 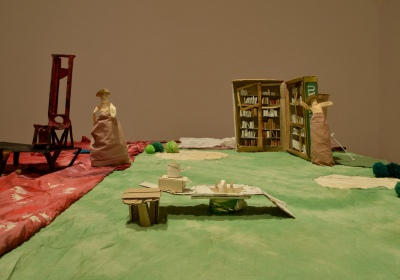 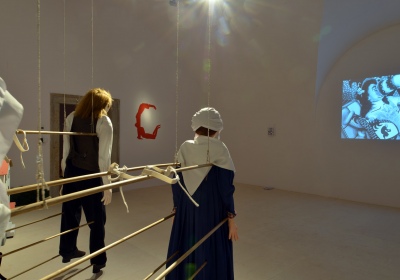 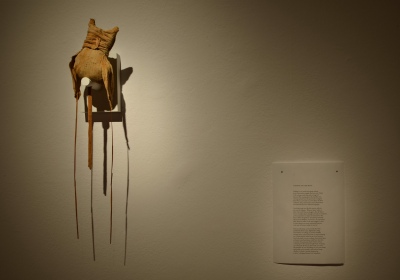 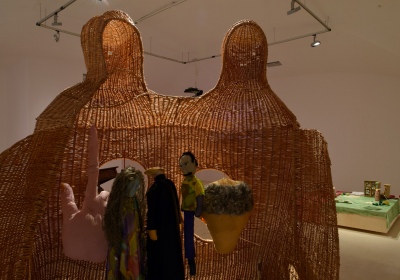 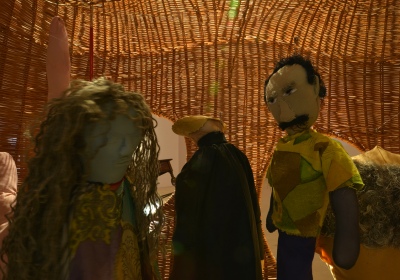 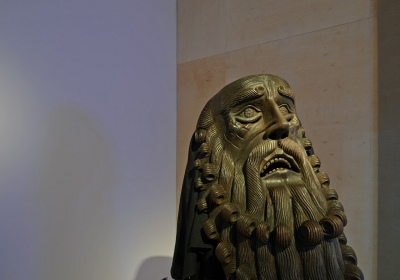 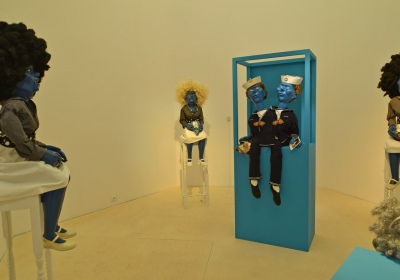 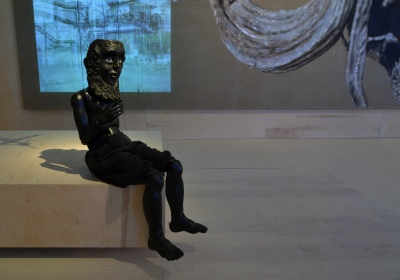 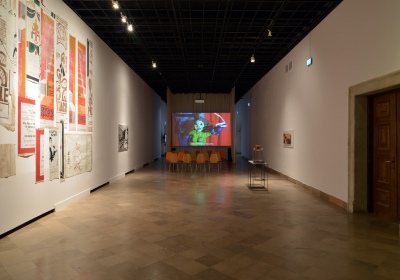 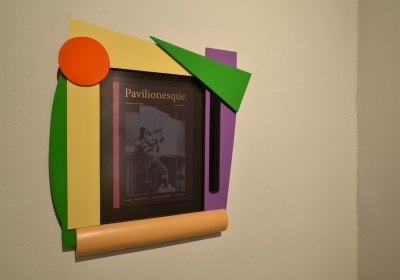 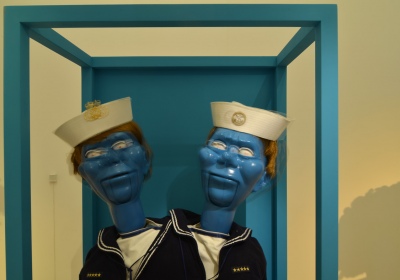 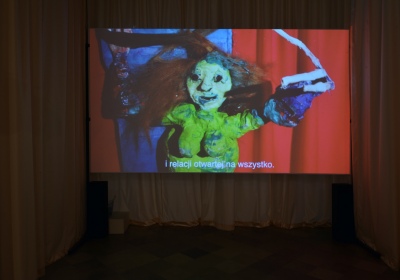 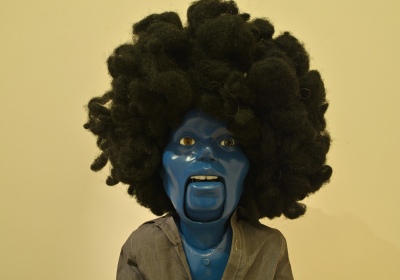 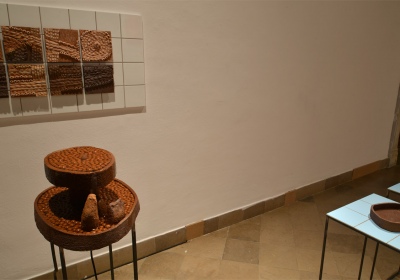 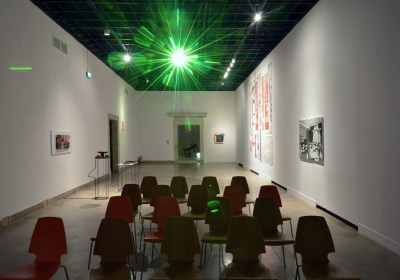 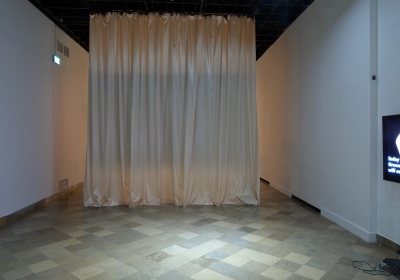 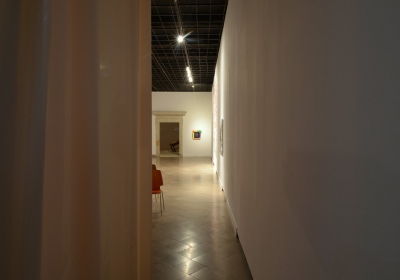 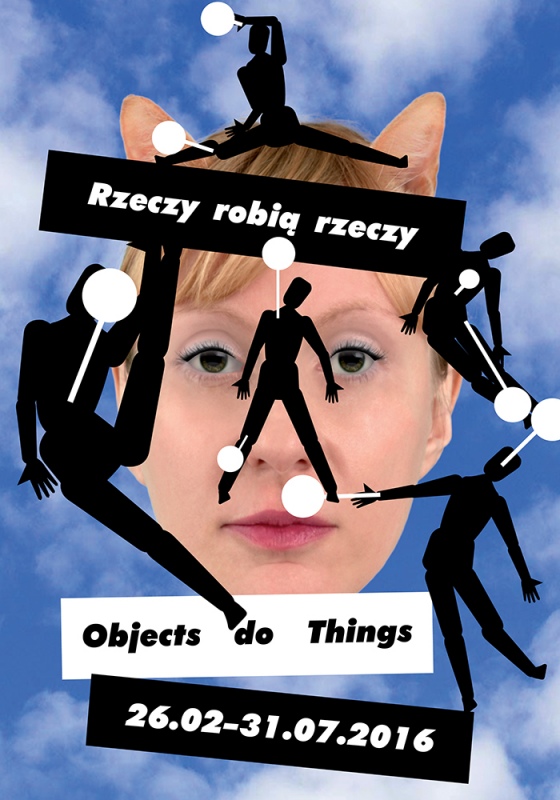