God and Dust is a series of experimental shows at the intersection of performance art, music, and visual arts, based on an original theatre play by Tomasz Man. Audio theatre is an attempt to translate the traditional format of radio drama into the live stage.

The main purpose of the project is to realize an original theatrical form: a sound-based show. Sound is produced on stage by the actors and musicians using various instruments, not only musical ones, as well as amplified everyday items. The use of special techniques (such as piezoelectric converters or contact microphones) allows, on the one hand, for hearing ordinary objects, and on the other, for using them in the process of musical composition or improvisation. The presence of amplified objects in the world of music and the tapping of their creative potential has a long history (John Cage, Pierre Schaeffer, and others), which is best expressed by the tradition of avant-garde and concrete music. Orson Welles’s radio dramas from the “golden era” of radio made extensive use of the auditive characteristics of the environment and unusual sound sources in scenic creation.

In the series of performances, the dramaturge undertakes to reinterpret familiar motifs from the Old Testament. God and Dust is the story of man who, having been expelled from paradise, seeks to reach an understanding with his creator. The play raises questions about the origins of religions, the circumstances and conditions in which monotheistic religion developed, the way in which the dogmas of the faith were established. 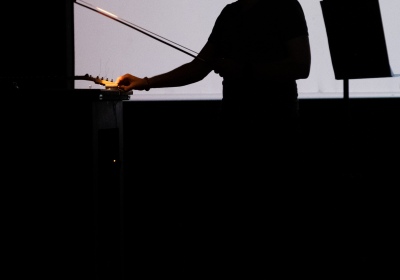 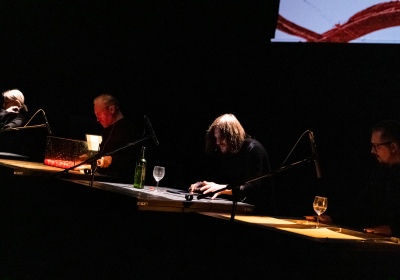 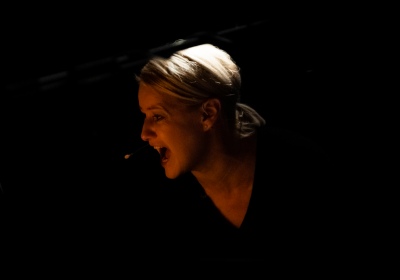 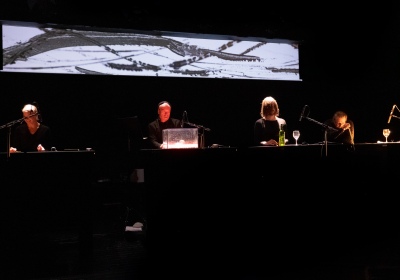 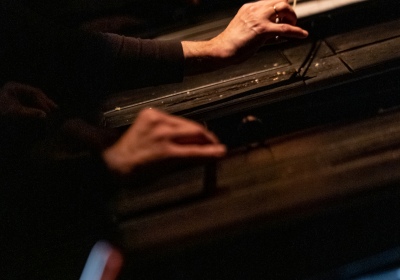 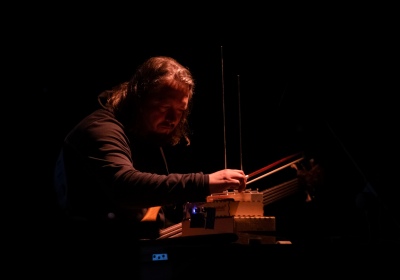 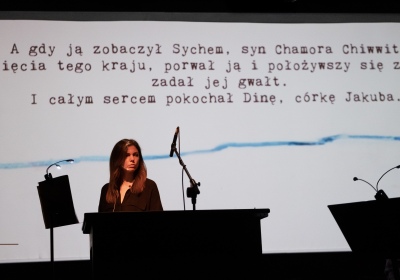 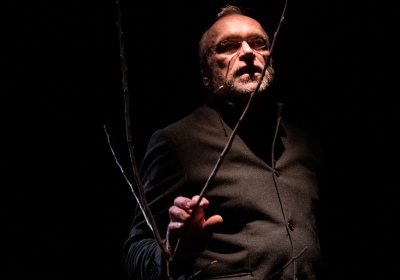 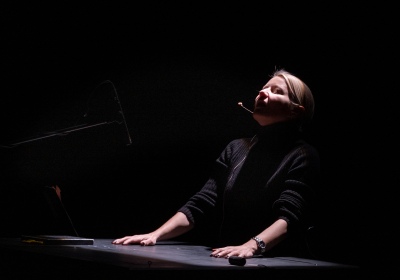 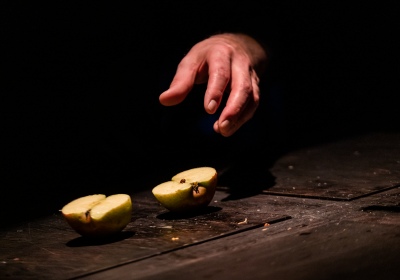 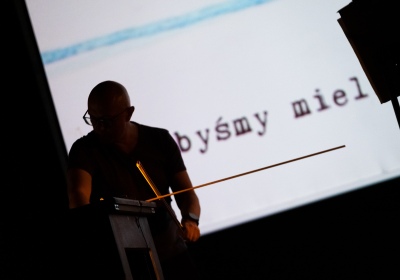 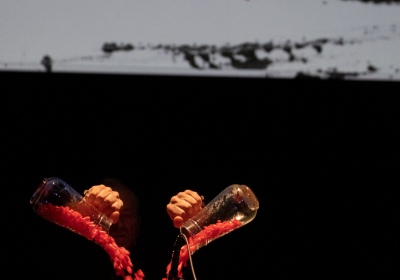 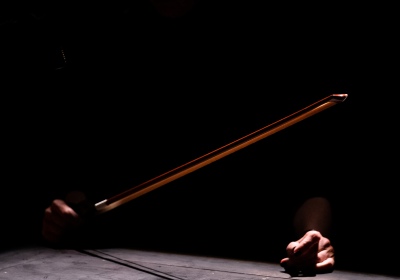 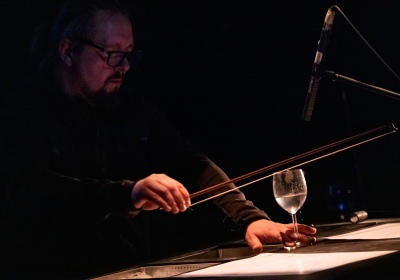 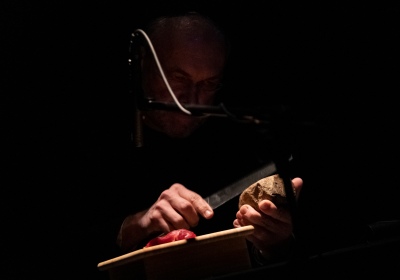 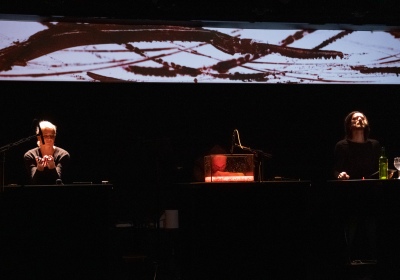 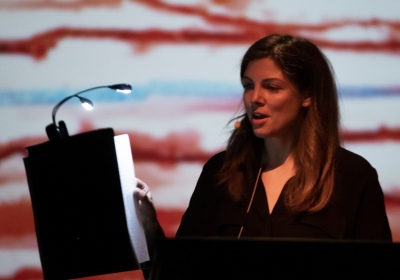 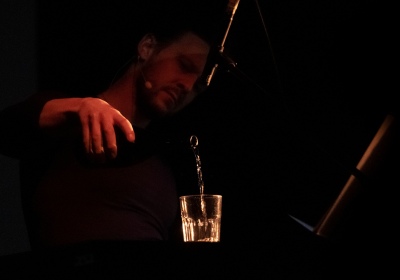 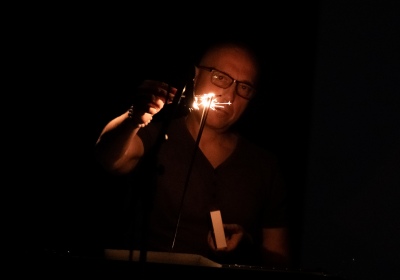 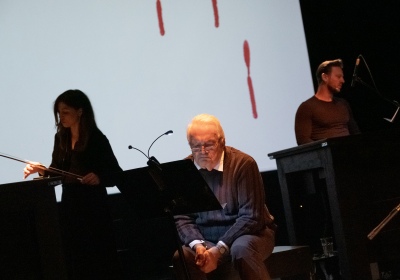 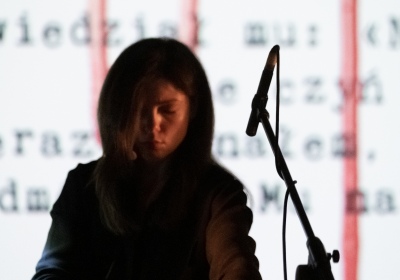 The performance has been financed by