A sweltering Haitian jungle, first half of the twentieth century. Faustin Wirkus, a Polish American coal miner, arrives at the island of Gonâve, and in mysterious circumstances becomes its king. His story has never been adapted for film until now. Presented at the Project Room, the exhibition Never Embrace Burning Statues by Róża Duda and Michał Soja is a narrative about what may have happened on the exotic, sun-scorched island of Gonâve.

In their film, Duda and Soja construct a speculative biography of Faustin Wirkus, in doing so subjecting Western culture to a sort of psychoanalytical reading, all in a convention of rogue adventure. The installation Never Embrace Burning Statues is a hypnotic display. The black-and-white animation is presented in a darkened-out room, the three-channel projection accompanied by rhythmic music.

Never Embrace Burning Statues focuses on the final episode of Faustin Wirkus’s life on the island of Gonâve. Wirkus thinks back to his service as a marine on US-occupied Haiti, and realises that a system based on exploitation is a failure. The dark jungle becomes a place of transgression, with voodoo rituals paving the way for new times, and the hypnotic power of music awakening latent desires.

Faustin Wirkus is determined to shake off the curse of Western civilization with its obsession of work and discipline. He believes himself to be a romantic rebel who will disarm the very system that has turned him into an automated zombie. Will he start a rebellion?

Róża Duda (b. 1993) and Michał Soja (b. 1994) are a duo of multimedia artists working in the fields of animation, experimental film, and installation art. They have presented their works at film festivals: Kurzfilmtage Winterthur 2018 (Winterthur), Lo schermo dell’arte Film Festival 2018 (Florence), Guanajuato International Film Festival 2016 (Mexico), Message to Man International Film Festival 2016 (Saint Petersburg), 60th Krakow Film Festival (Cracow). They have participated in exhibitions as part of the 11th Warsaw Under Construction Festival at the Museum of Modern Art in Warsaw, at The Brno House of Arts (Brno), Arts et Amicitae (Amsterdam), Fondation Hippocrène and Magasins Generaux (Paris), Le Murate Progetti Arte Contemporanea (Florence), National Museum (Cracow). They were nominated for the KNAF Leszek Knaflewski Prize 2018, awarded by the Arsenał Municipal Gallery in Poznań, awarded the Critics’ Award at the Exhibition of Best Graduation Projects of the Gdańsk Academy of Fine Arts in 2018, and a Special Mention in the Grey House Foundation Competition in 2017. Their previous film, I Am a Miner’s Son, won the Second Prize in the Polish Competition at the 2019 Short Waves Festival in Poznań.

Never Embrace Burning Statues is this year’s sixth instalment in the Project Room series of exhibitions, as part of which the Ujazdowski Castle Centre for Contemporary Art presents the work of young Polish artists. All exhibitions are site-specific and all are premieres. In 2019, the following artists have been on show: Marta Krześlak, the (defunct) collective Limanka Fashion House, Jan Moszumański-Kotwica, Wiktoria Walendzik, and Horacy Muszyński. At the beginning of 2020, an international jury will select two most interesting projects and award them with a First Prize of PLN 20,000 and a Second Prize of PLN 10,000. The jury’s verdict will be announced in January 2020. 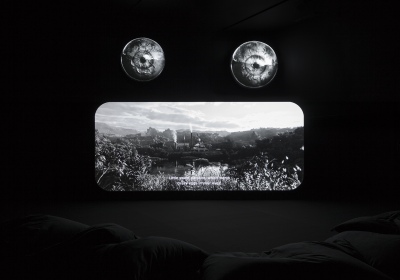 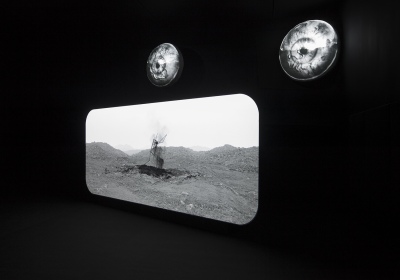 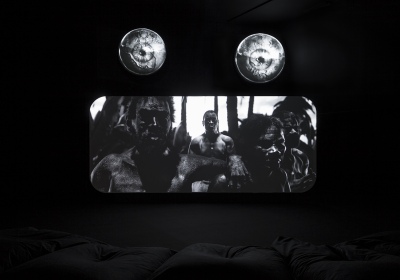 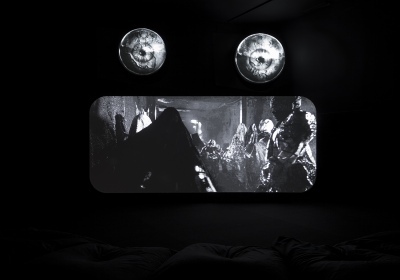 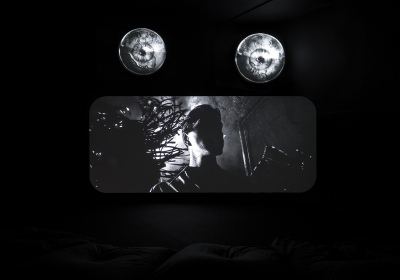 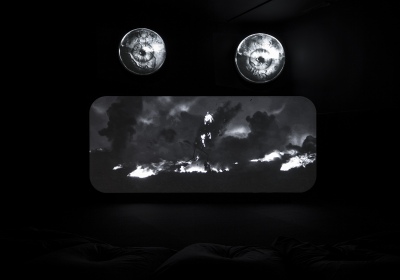 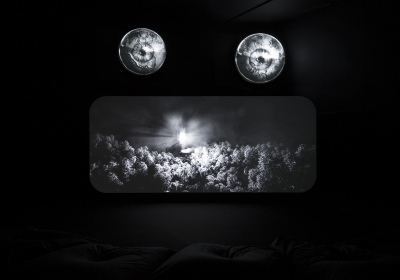 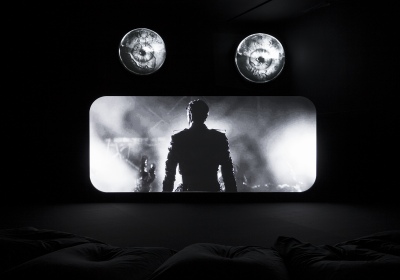 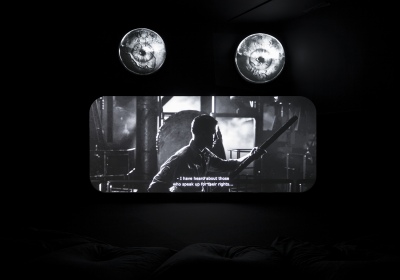