Christopher Füllemann’s sculptural compositions are playful transformations developed as forms of resistance to normative structures. His recent works question the function and the essence of what is considered “useless” and “unnatural”. His research is based on the orientation and gestures of the body in relation to objects that are diverted from their original function. Working at the intersection of performance and sculpture, Christopher Füllemann is interested in emphasizing the experience of forms and materials as living organisms.

Christopher Füllemann is a Swiss artist born in 1983 in Lausanne. He graduated from Lausanne University of Art and Design/ECAL in 2008, where he majored in Painting and Video Art, later focusing his practice on installations and sculpture. In 2012, Füllemann obtained a Master in Fine Arts from the San Francisco Art Institute/SFAI and received the SFAI Outstanding Award in Sculpture. He was awarded with the Swiss Art Award 2011 and the Gustave Buchet Award in 2013, which included a solo show at the Musée cantonal des Beaux-Arts in Lausanne, Switzerland.

Recently, Füllemann presented his work at the 2017 Long Night of Museums in Basel, and worked with the artists Charlotte Herzig and Elise Lammer on travelling multimedia exhibitions and performances called Les émotions spatiales. Furthermore, Füllemann participated in the Zürich Moves! performance lab lead by Simone Aughterlony, and a collaborative performance with Florence Peake and Eve Stainton at The Place, London. He is currently working between Zürich, London and Warsaw on his new research in collaboration with artists, performers as well as musicians. 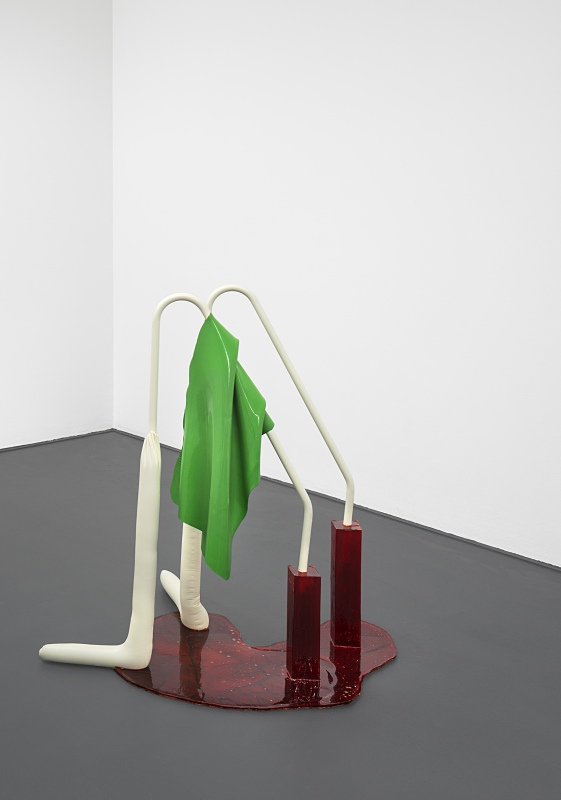