work collaboratively since 1997, creating elaborate photographic cycles, film and video installations. They are often inspired with the social space of the cities, urban and suburban landscapes, true and fictional urban stories. They read the city as a social landscape where the hopes, desires and anxieties of its inhabitants coagulate into (architectural) symbols.

During the residency the artists will investigate polish rural and urban areas in order to create the next chapter of “State of Mind”– photographic and publishing project examining several post communist countries. So far it consists of two volumes dedicated to Bulgaria and Romania. 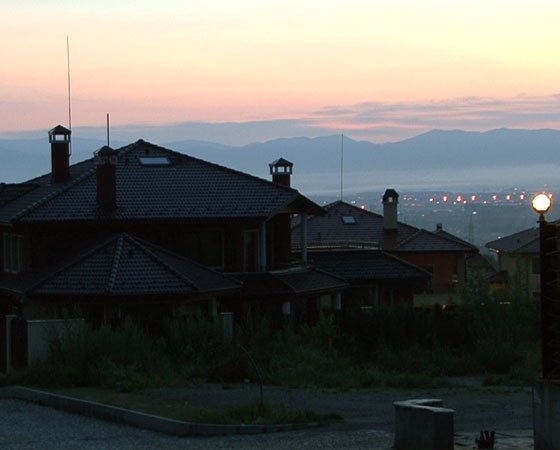 Residents a
This residency was realized thanks to the City of Warsaw and Kulturamt Landeshauptstadt Düsseldorf.