Formed in 2009, hyslom consists of Itaru Kato, Fuminori Hoshino, and Yuu Yoshida. The periodic exploration of developed land and encounters with people and objects there, as well as a sense of incongruity resulting from these experiences, serve as a basis for their artistic expression. hyslom turns “field-play”, their method for physically and playfully experiencing a given environment, into video, photography, and performative artwork. The group further develops the memories of “field-play” into a wide array of other media, including sculpture, theatre, and film. In collaboration with Hideo Nin, a well-known figure in the world of racing pigeons, hyslom became a member of the Japan Racing Pigeon Association under the name Nin-hyslom Hatosha (Nin-hyslom Pigeon Home), in 2015. hyslom also organizes workshops and exhibitions related to racing pigeons, thus gradually merging the roles of care takers and artists.

Their residency at U–jazdowski follows their research visit in 2016 and will be devoted to exploring the power that human body, as well as that of an animal, plant or a bird, gains in relation to the elements. At a slow pace and mindful towards the environment translated through bodily experience, they will follow Vistula river towards the sea, work in Ursus alongside remaining workshops and builders of the gaff schooner „Ojciec Bogusław”, and return by land to Japan. The „field-play” to explore dynamic between different kinds of selves will take shape in these different activities of hyslom in Poland. 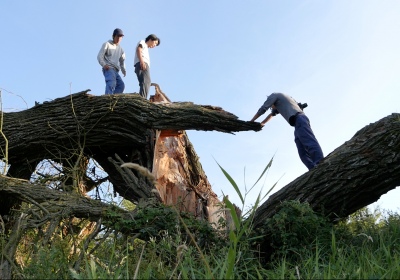 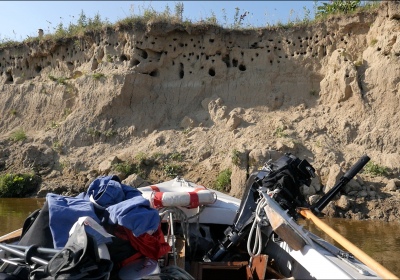 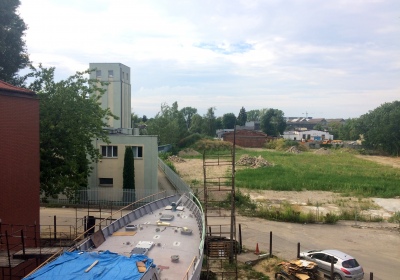 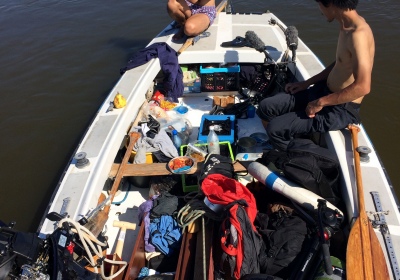 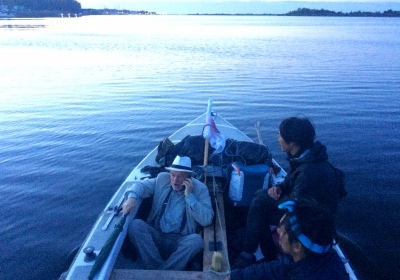 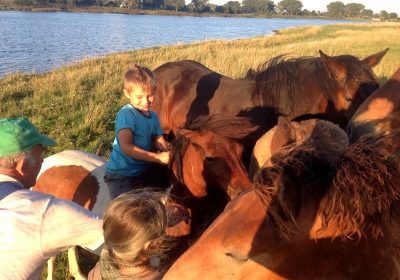 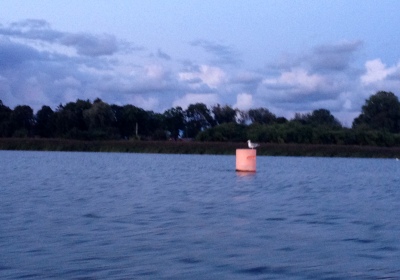 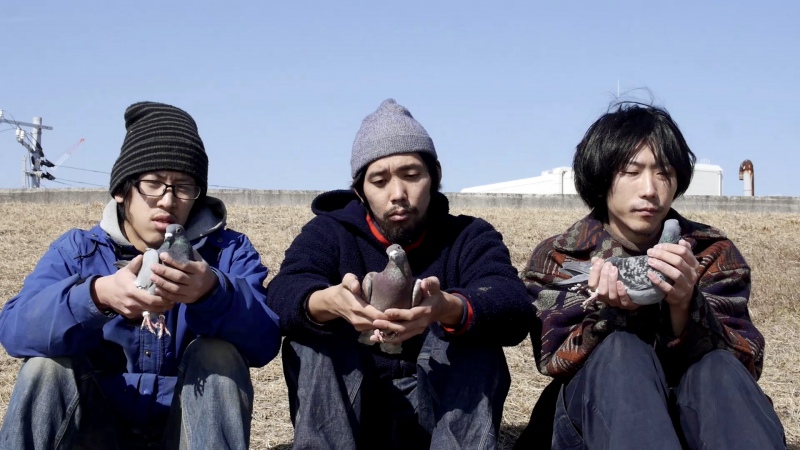 Residents a
This residency is co-financed by Culture.pl and the City of Warsaw.