was born in 1986 in Geneva, Switzerland. She lives between Beirut and Brussels. She studied new media at the Universität der Kunst and at the Académie Libanaise des Beaux Arts in Beirut. She graduated with a Masters in Fine Arts from the Ecole Nationale des Arts Visuels de la Cambre in Brussels. Her multidisciplinary practice often revolves around visual narratives about people and places. From 2006 to 2010, she has adapted, written, filmed and acted for "aether9", a collaborative web performance project focusing on remote real-time storytelling. Her work has been exhibited and screened in several collective exhibitions and video programs in Berlin, Brussels, Marrakesh, London, Palestine, Paris and Beirut. In 2015 she was a resident artist within the parallel program of the exhibition KURZ / DUST / غبار at the Ujazdowski Castle Centre for Contemporary Art. 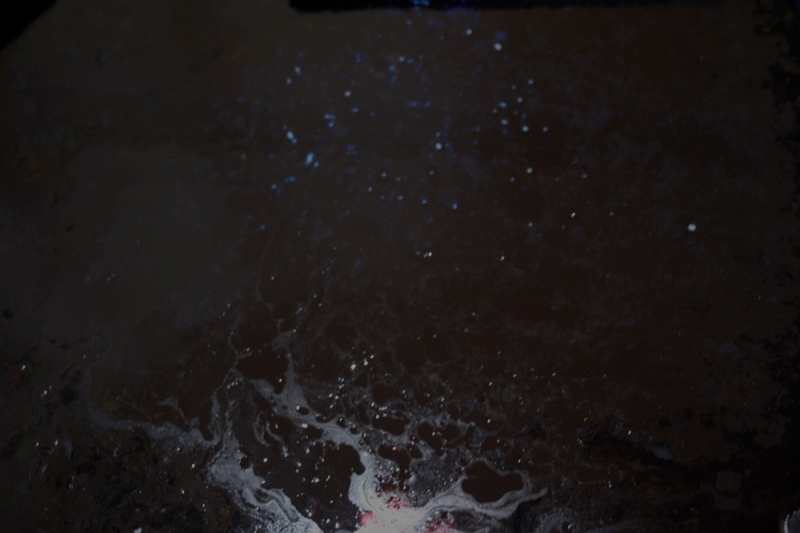 Residents a
The residency has been organized within the frames of the Re-Directing: East project and has been made possible thanks to the financial support of the City of Warsaw and Wallonie-Bruxelles Delegation in Warsaw.