Born in Zürich in 1991, Nagi Gianni was raised in Ticino; he currently lives and works mainly in Geneva. At the core of his work, Nagi Gianni stages the human body as an element and as a vehicle to express the complex nature of social relationships. In the form of video, installation or performance, he creates fields of tension among his actors who operate within hybrid, often mythical fantasy worlds, as they cope with existential themes such as love and the struggle for survival.

In his performances, Gianni frequently develops experimental settings that function as his laboratory for improvised action and choreography. Props, costumes and masks, projections and sound provide a background for his figures, and at the same time, are mirrors of their respective emotional states. The handcrafted masks are an extension of the characters’ visual identities, and define the idea of individuality within a certain group or community.

His work has been shown internationally in various contemporary art spaces, performance festivals and film festivals. Nagi Gianni has graduated from HEAD Geneva in 2014 with a BA in Visual Arts (performance/art-media) and studied further at Erg Brussels (MA Fine Arts) between 2015 and 2016. 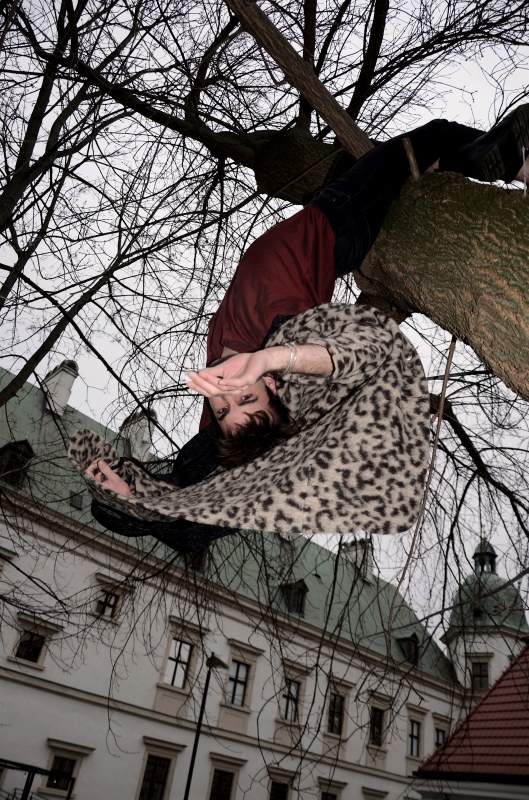