Other bodies – the Ujazdowski Castle Centre for Contemporary Art 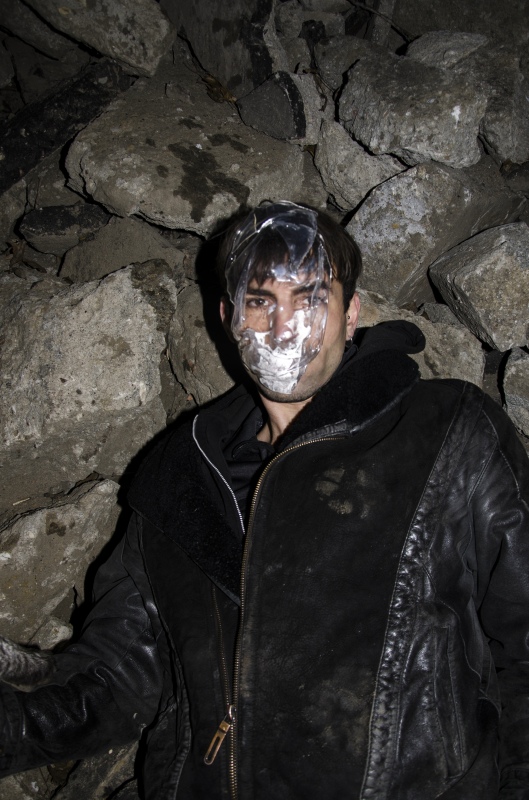