is a visual artist, musician and songwriter from New York. Yulman’s pieces usually assume the form of musical installations using digitally controlled mechanical instruments and radio receivers. His experimental approach to creating ecstatic pop music is based on erasing barriers between recording and performance. Yulman is also interested in the history of technology, traditional and entertainment music and the culture of collecting. He recorded the Twitches album under the moniker Bone Conductors. Since 2005, Yulman has been working as part of StoryCorps, a project devoted to American spoken history, an extension of which is the extensive use of field recordings in his own works. www.nysoundworks.org 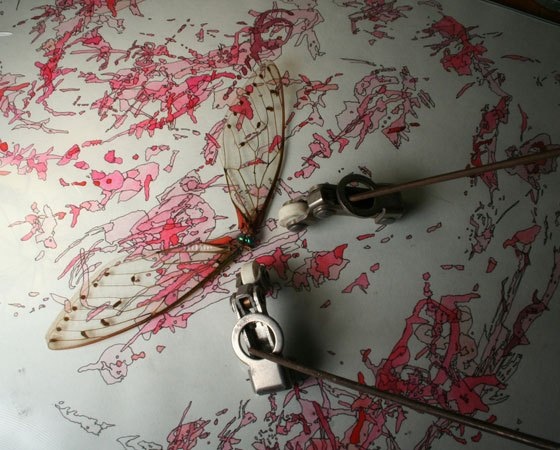 Residents a
Residency stay implemented in cooperation with Art in General, with support from the Trust for Mutual Understanding.