studied Scenography at the Kharkiv State School of Art and Graphic Art at the Kharkiv State Academy of Design and Art, from where she graduated in 1998. She did a postgraduate program in Graphic Art at the National Academy of Fine Art and Architecture, Kiev, Ukraine (1998–2001). The performative works of Yuriy Kruchak and Yulia Kosterieva in the public space transform the audience into actors, creating a community consisting of the artist and the viewer, whose behaviour and interaction serves to interpret and reveal social structures in an urban environment. In the tradition of participatory artistic practices, their activism not only addresses the relationship between art and the reality of life, but also – always – the relationship between the artist and the audience. Apart from their artistic work, they are also active as curators and organizers, and thus unite the productive and receptive sides of the art business in their own life history.

In 1999, Yuriy Kruchak and Yulia Kosterieva launched the artistic platform Open Place. It is aimed at expanding creative research and establishing links between artistic processes and different layers of modern society. Art is understood as a space of intersection between artistic, social and political processes. The platform seeks to provide both the artist and the viewer with a specific form of equality and liberation. Open Place strives to extend the borders of influence of art and to engage new groups of people in creative processes through interdisciplinary projects, as well as to establish a fruitful dialogue between society and those who create art. www.openplace.com.ua

In 2016, Yuriy and Yulia stayed for a two-months residency at the Ujazdowski Castle Centre for Contemporary Art as a part of the Re-Directing: East project which was co-financed by the City of Warsaw. 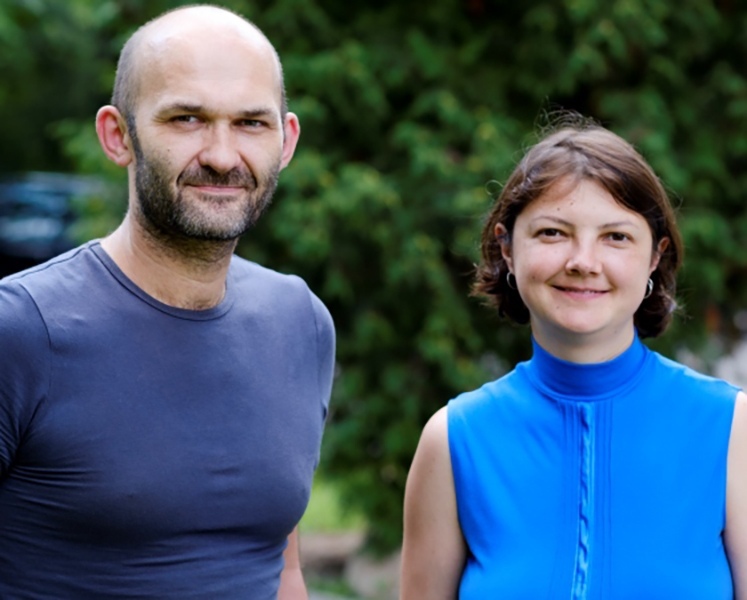 Residents a
This residency is realized thanks to the financial support of Ujazdowski Castle Centre for Contemporary Art and the City of Warsaw.

Related
Yulia Kosterieva and Yurij Kruchak, Maja Staśko, Aneta Kamińska and Michał Kasprzak
Migrations of bodies and words – open activity in the space of Gotong Royong. Things we do together exhibition