His practice addresses invisible choreographies, often using impersonation and the expression of doubt as means to develop, circulate and present his work. Since 2014, he has been running the immaterial gallery Galerie together with Adriano Wilfert Jensen. He is also a body for Jessica’s work, a protracted performance of real-life background acting and works currently as an editor for The Book of Rumours, to be published by Divided. In 2018, he launched Memes, a series of viral texts to enable transferences of subjectivity. He joined the Army of Love in 2016.

During his residency at the Ujazdowski Castle Centre for Contemporary Art, he was researching hermetic forms of speech: secret languages and jargons used by communities to communicate and organise among themselves. At the cross between vernacular poetry and underworld social choreography, the research investigated the performance of secrecy within the slippery and metamorphic capacity of language. He also co-created the first edition of To Be Real performative and music project. 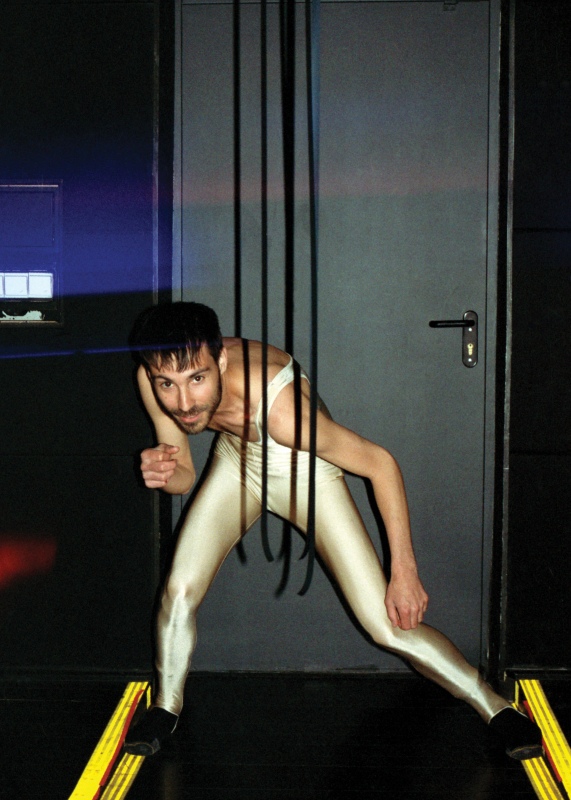 Residents a
This residency was possible thanks to financial support from the Flanders State of the Art and the City of Warsaw.

Related
To conspire means to breathe together

My work deals with invisible choreographies, things that happen underneath, things that are not necessarily legible. – Belgian visual artist and choreographer Simon Asencio in conversation with Agnieszka Sural