Performative residencies in spring and summer 2019

The residencies at U–jazdowski support artists in their creative endevours. During the few months spent at the Ujazdowski Castle, they have a chance to experiment, initiate, and test their most surprising ideas. The most interesting are those that lead to unanticipated results, extending beyond the exhibition format. In these cases, the work of art is not as significant as the process of creation itself, its intermediality or ephemerality. This is why for the last few years, the residency program has focused on performance and this is the main area of interest of the artists hosted by the U–jazdowski in spring.

Taking a queer perspective, Alex Baczyński-Jenkins will refer to the performance Other Dances, created in 1982 by Wojciech Krukowski and Akademia Ruchu. In his practice, Baczyński often uses historical references and social practices as methods of establishing dialogue and extracting affective and queer threads. The results of the artist's work will be presented to the public on 31 March 2019.

References to the past and to the heritage of U–jazdowski will also be present in the work of the Bik Van der Pol collective. In close collaboration with curator Joanna Zielińska, the collection of the Ujazdowski Castle Centre for Contemporary Art will be examined during their three-month-long residency, which will end in autumn with an exhibition. Having access to all the works and related materials collected over the years at U–jazdowski, the artists will examine to what extent performative artistic practices are reflected in the collection of artifacts and/or in the archives of the institution. Bik Van der Pol will propose a new concept for the art centre and its collection. During the residency, they will also create a programme to integrate and involve as many people as possible to create a common public sphere.

In March, our artists-in-residence from 2017, the Japanese collective hyslom, will also return to U–jazdowski. Their previous activities in Poland, devoted to the study of the power that the human body–just like animals, plants, or birds–acquires from contact with the elements, have often taken a surprising form. The artists, among other things, rafted down the Vistula River to the sea, worked in Ursus with the builders of the "Father Bogusław" schooner, and finally returned to Japan by land. In December 2019, hyslom will open the exhibition Itte-kaette: Back and Forth at U–jazdowski, the effect and record of their work.

Marc Hunziker and Simon Asencio were invited to take part in performative and music research on the links between contemporary art and club culture. From the golden age of disco in the 1970s, to the evolution of electronic music and DJ culture in the last two decades of the previous millennium, club culture has been shaped by technological development and various socio-political contexts. During their stay in Warsaw, Hunziker and Asencio will prepare events exploring the social, cultural, and political dimension of club/rave culture within the To Be Real project, curated by Mateusz Szymanówka and Michał Grzegorzek.

In April, the Polish collective Kem will complete their year-long residency at U–jazdowski. Following an intensive summer programme of Dragana Bar, in autumn 2018, artistic residencies of friendly artists (Rafał Pierzyński, Katarzyna Szugajew, Thibault Lac and Tobias Koch, Romain Hamard, Enad Marouf) took place as well as screenings of Małga Kubiak's films. Kem started 2019 with a series of meetings devoted to texts about queer ecology. The third spring of the project will focus on work concerning the structures of collectivity, culminating in a get-together open to the public and an educational series for the employees of the Ujazdowski Castle Centre for Contemporary Art. 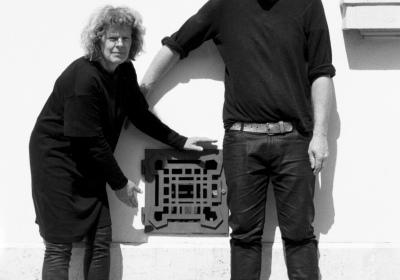 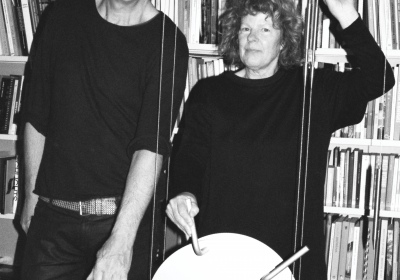 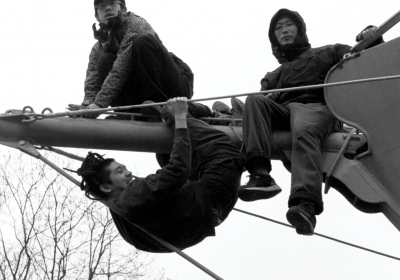 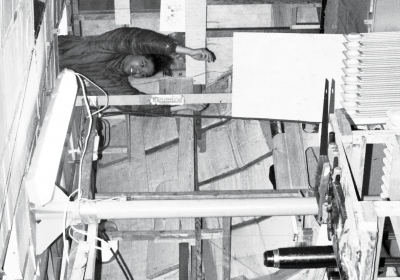 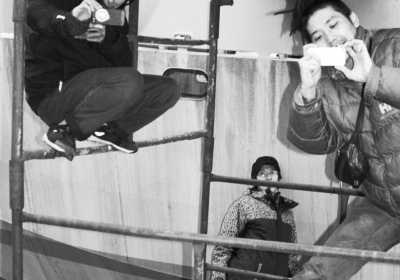 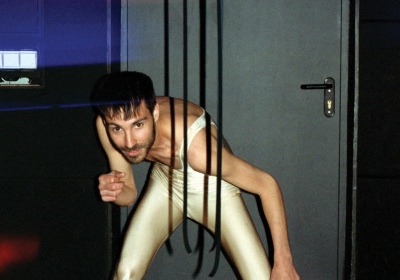 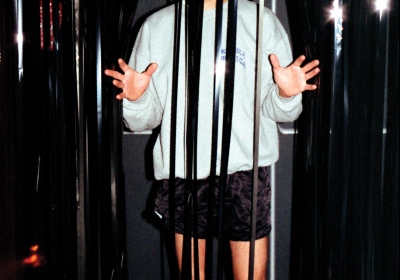 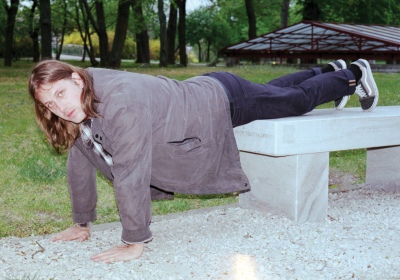 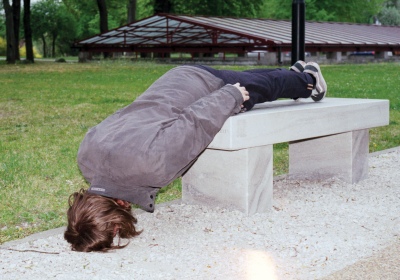