The most interesting stories are the ones whispered around. There, facts and gossip are intertwined; memories blur with the imagined. This autumn, the Dutch duo Bik Van der Pol will tell the whispered story of the institution on the occasion of its 30th anniversary.

The project Far Too Many Stories to Fit into so Small a Box by Bik Van der Pol is based on the collection and archives of the Ujazdowski Castle Centre for Contemporary Art. The title of the exhibition is inspired by a work of the artist Lawrence Weiner Far Too Many Things to Fit into so Small a Box placed on the façade of the building in the 1990s, which has become the institution’s unofficial motto. Bik Van der Pol critically examine – from the vantage point of outsiders – its history as well as take on board its founding myth and remind of the creator of its concept in the early nineties, Wojciech Krukowski, art historian and founder of the avant-garde theatre Akademia Ruchu [Academy of Movement].

Works of art from the collection of such artists as Nan Goldin, Natalia LL, Oleg Kulig, Joanna Rajkowska, Zbigniew Libera and Alina Szapocznikow become props and come alive in a spoken performance that will take place on specific days in the exhibition space. The script combines many threads – it has been created with input from the Centre’s workers, artists, curators and other enthusiasts who have participated in creating the institution. Memory is not infallible, however, so the script of the performance is dynamic: the audience will be able to modify it to fit in with their own recollections. Who remembers the beginnings of the Ujazdowski Castle Centre for Contemporary Art?

Those who weren’t there or do not remember can watch video documentation of the life of the art centre. The exhibition will also comprise an archive of books and posters that have been published by the Ujazdowski Castle together with a workshop space, where viewers can participate in sessions from the series Other Lessons. The series includes workshops with Jolanta Krukowska, Janusz Bałdyga, Wojtek Blecharz, Ania Nowak and Alex Baczyński-Jenkins as well as guided tours led by persons related to the institution, with – amongst others – Zbigniew Libera.

In their project, Bik Van der Pol ask who owns history. What is memory and what is oblivion? Who creates archives? Can word-of-mouth stories be a legitimate part of them? Is it possible to build communality around a collection of artworks? 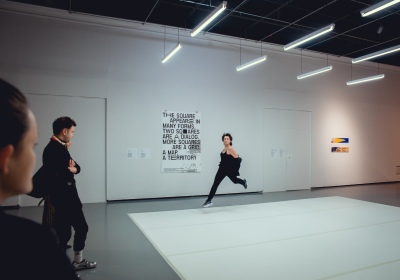 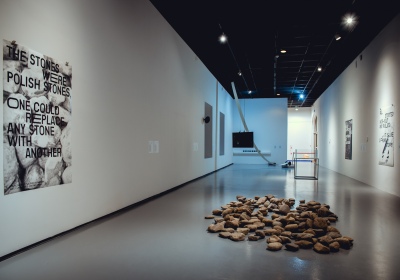 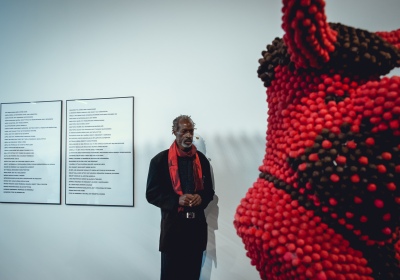 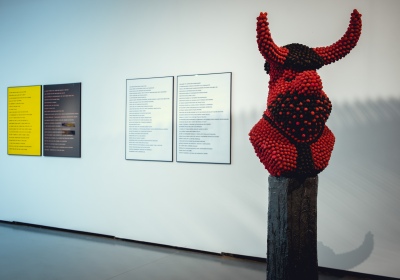 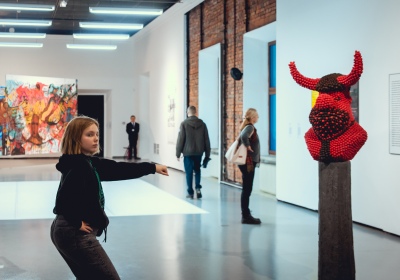 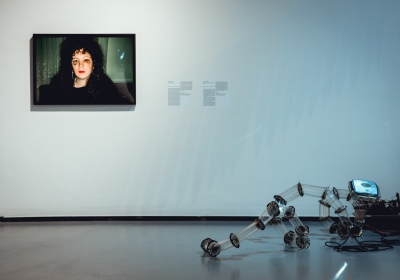 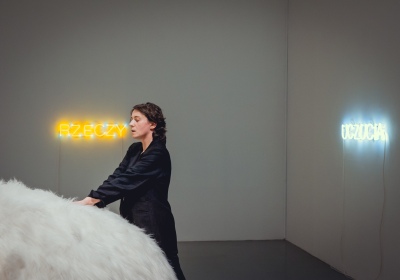 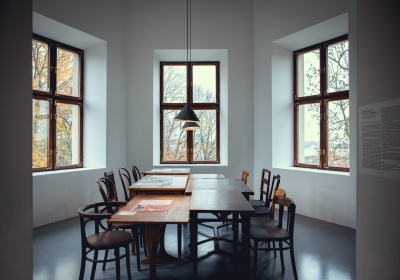 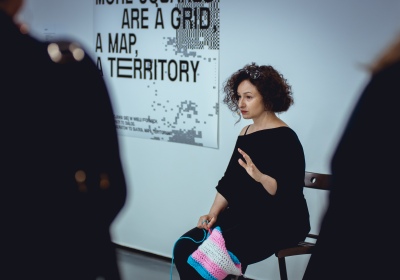 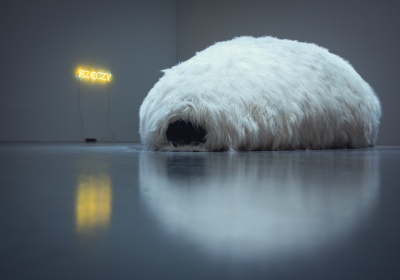 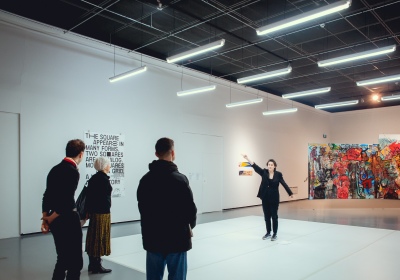 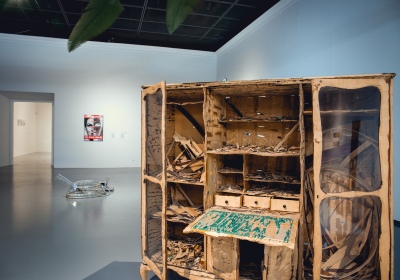 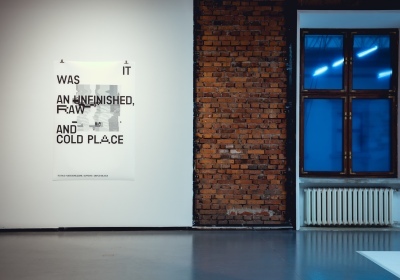 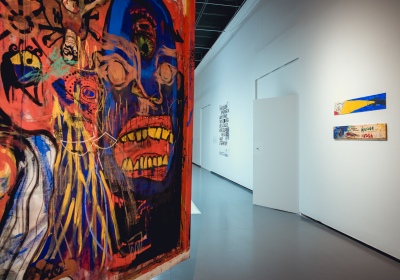 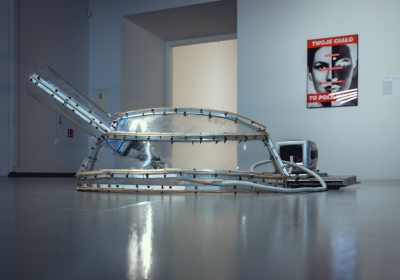 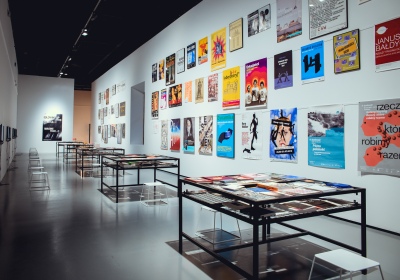 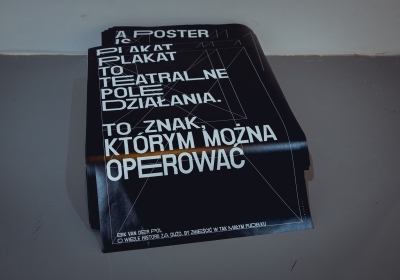 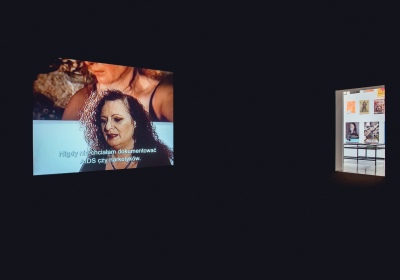 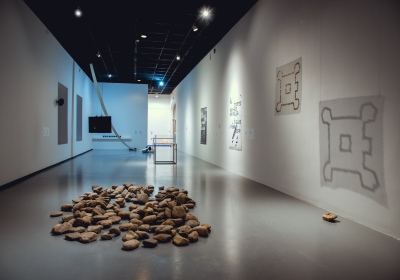 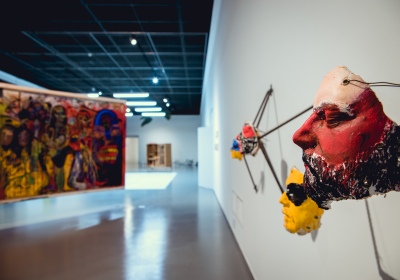 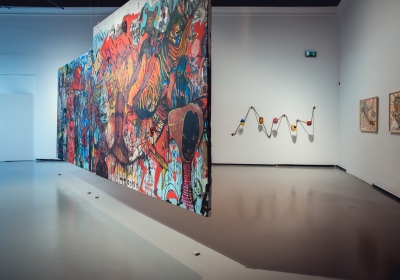 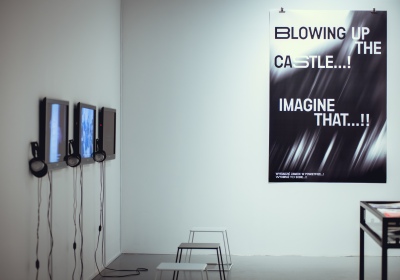 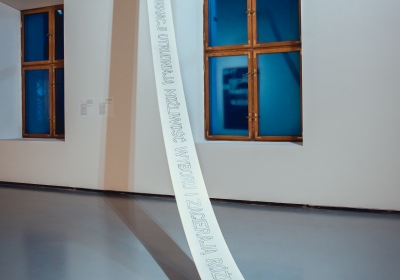 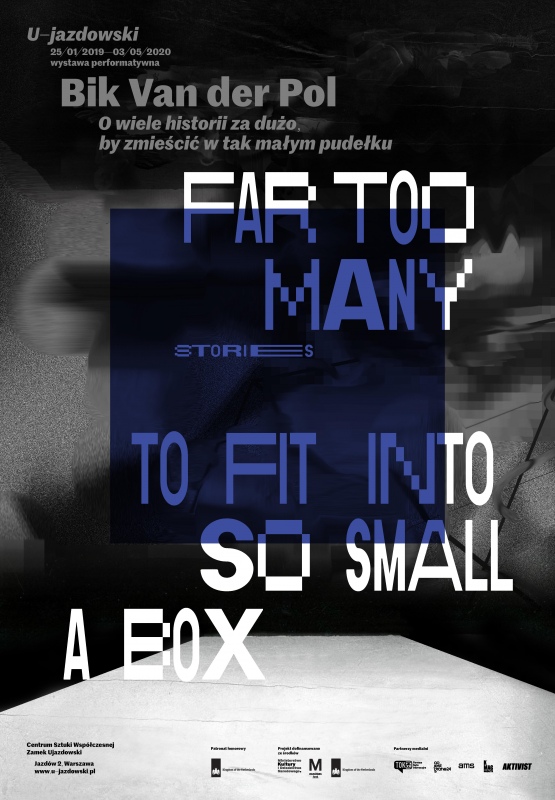