was originated in 2009 in Amsterdam by Marc Roig Blesa and Rogier Delfos. They are engaged in an ongoing research on representation of work and amateur documentaries. Their practice is inspired by the Worker Photographer Movement, the first group of amateur photographers to use photography as a political means (back in the 1920s). Its members used their cameras to document everyday life and to convey an alternative representation of actuality, opposed to the one spread by the contemporary mainstream media.

Marc Roig Blesa and Rogier Delfos investigate the tradition of radical documentary work in different countries by collecting images, books, documents and prints. Far from having a merely rhetorical approach to their work, the two photographers seek in their practice to revive the working methodologies based on self-representation, self-publishing, image analysis, and shared learning processes. They ask questions about the forms work takes in Post-Fordist societies: what representations of work are being produced nowadays? What can we see and what remains invisible?

During their residency in Warsaw the artists, together with invited guests, will conduct weekly Thursday meetings of Queer 2 Peer Cine Club in April and May 2018. Film screenings will precede discussions and group actions concentrated on how queer theory and pratice may redefine notions of family, housing, work, desire and revolution. 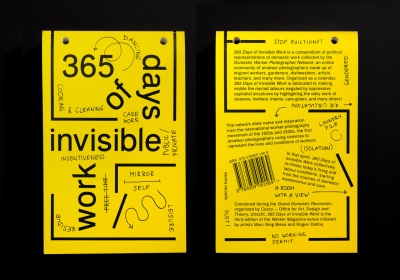 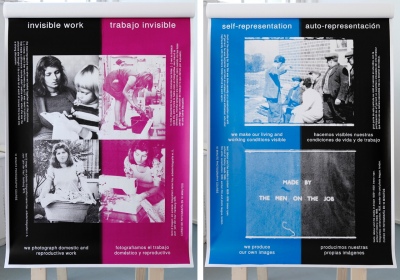 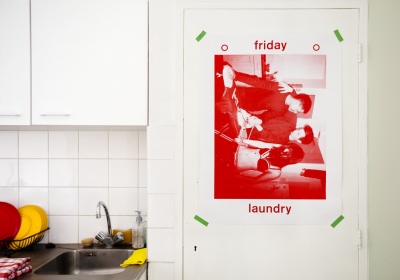 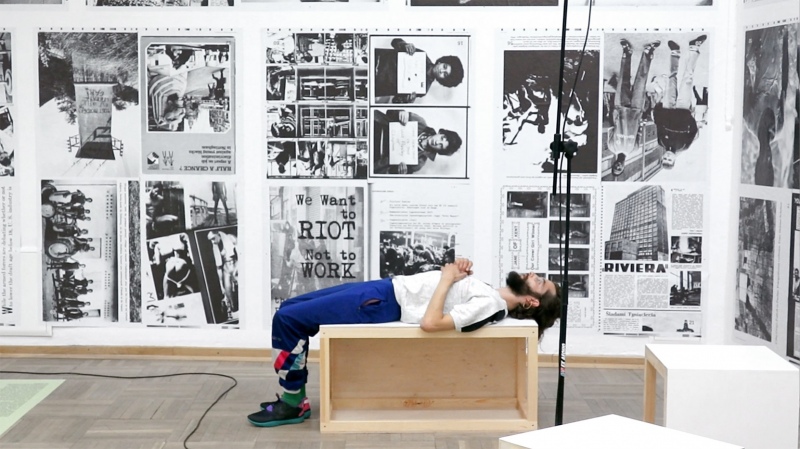 Residents a
This residency is financed by Mondriaan Fund.