The Centre for Contemporary Nature is a research division within Forensic Architecture which explores the relationship between human rights violations and environmental violence. Historically, nature has been understood as a static, eternal backdrop against which human social, political, military or industrial activity unfolds. Our notion of ‘contemporary nature’ seeks to challenge that understanding.

In the era of massive environmental damage and rapid, anthropogenic climate change, nature is moving at the same speed as human history, racing alongside it, interacting and becoming entangled with it. Environmental change and human agency appear locked in a feedback loop, with consequences far beyond our control.

Following the Second World War, ‘culture’ and ‘humanity’ were seen as a common and unifying project, pitted against the calamity of war, crimes against humanity, and genocide. In such contexts, conflict was understood as specifically human-on-human violence.

Today, however, social, political and military conflicts are increasingly enmeshed in their environmental circumstances. The extensive destruction or loss of ecosystems is beginning to be conceptualised as ‘ecocide’, a term which encompasses new forms of violence that may be slow, indirect, and diffused.

If the twentieth century’s response to conflict was the commitment to ‘contemporary culture’, and the proliferation of centres for its study, we propose that, in response to modern forms of conflict, we must organise ourselves urgently around a concept of ‘contemporary nature’. 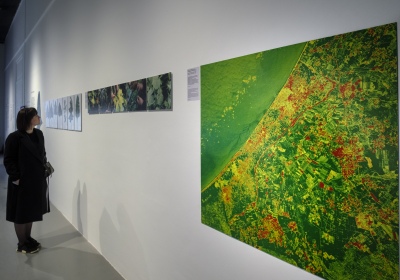 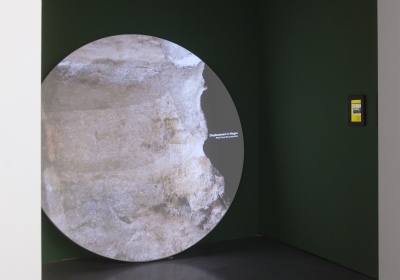 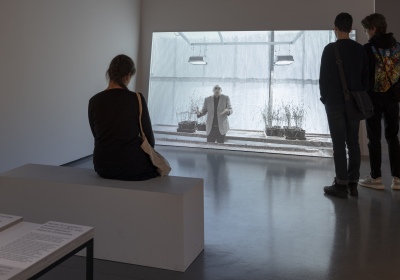 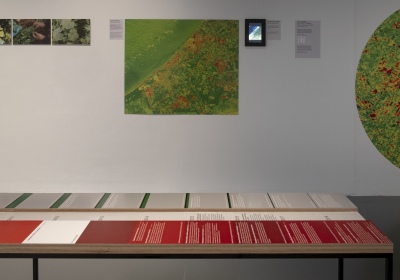 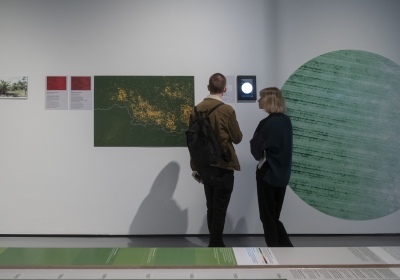 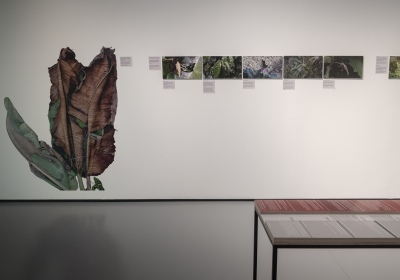 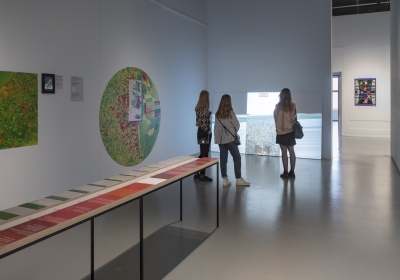 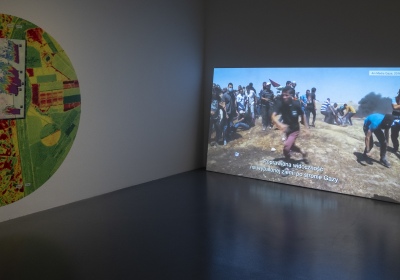 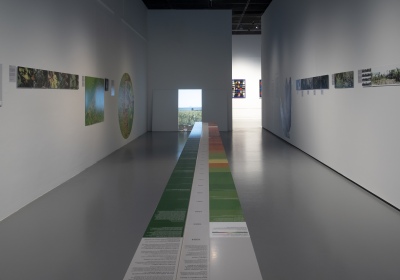 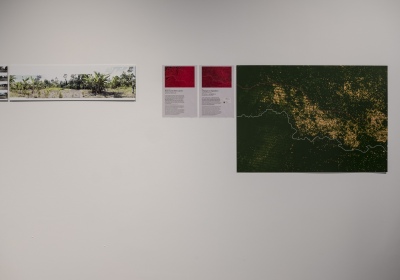 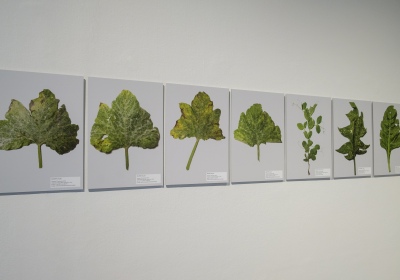 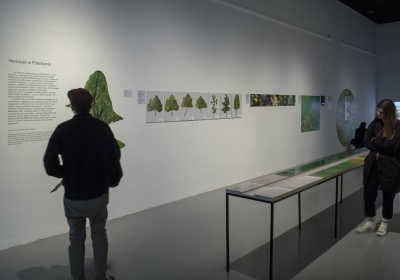 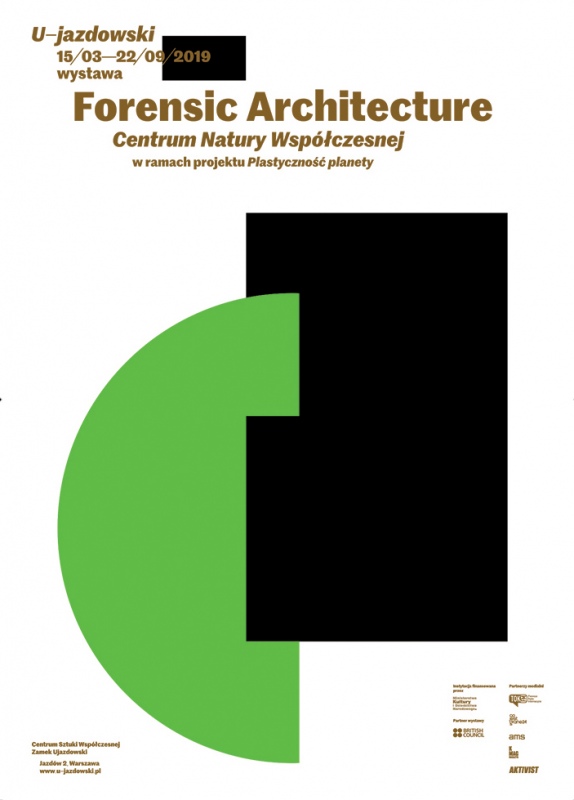