Is television dead—or are we living in a post-TV era? Can everyone have their own channel? PTV: Performance TV is an experimental performative program in the form of a television studio. The starting point is the impact of the medium and its idiom on current artistic practices.

We have invited contemporary artists who employ a broad range of formats, such as soap opera, talk shows, documentary, and video clips—and also those who proclaim the death of television and are out to prove that it is the Internet that has taken over TV’s former function in society. The project draws on the democratic nature of the latter medium, based on the idea that everybody can create their own TV today.

In 2017, the PTV: Performance TV project is being carried out in three parts, which will take place on selected weekends in October, November, and December. PTV: Performance TV will be broadcast terrestrially through performances, discussions, and projections at Ujazdowski Castle Centre for Contemporary Art as well as throughout the network of a specially set up YouTube channel to cater for works that use the Internet as their medium of choice. 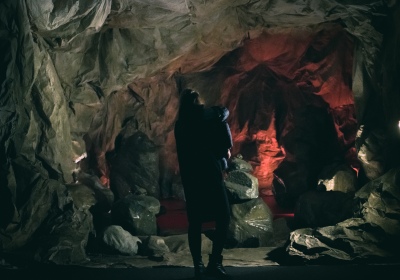 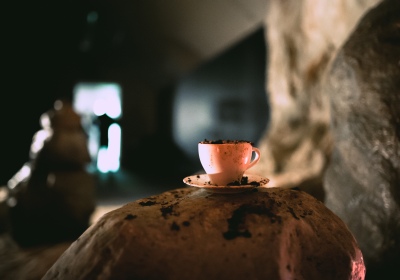 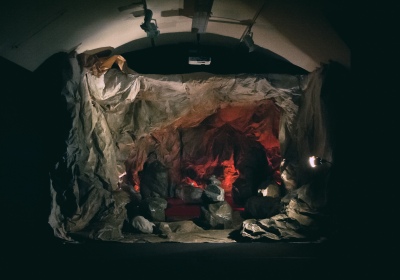 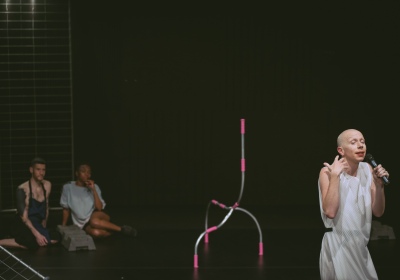 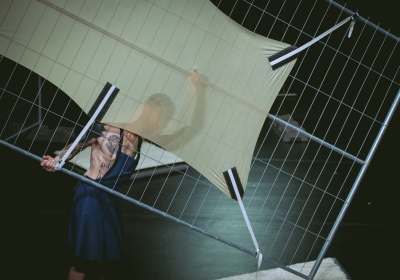 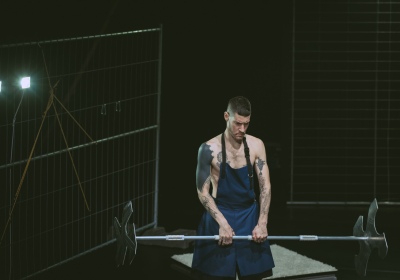 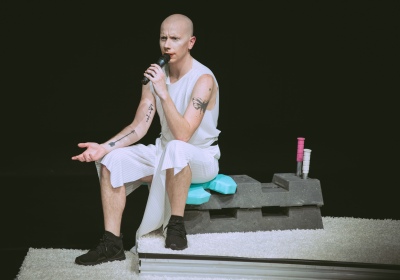 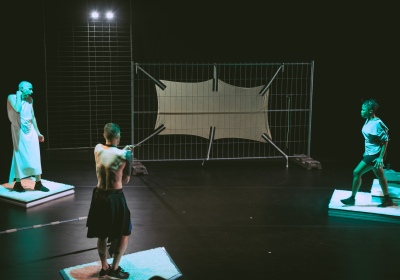 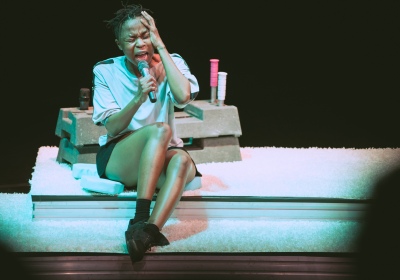 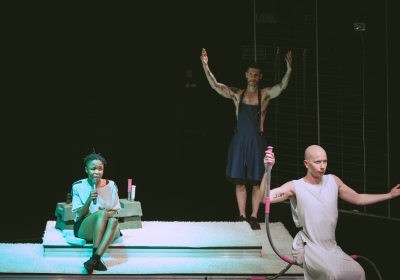 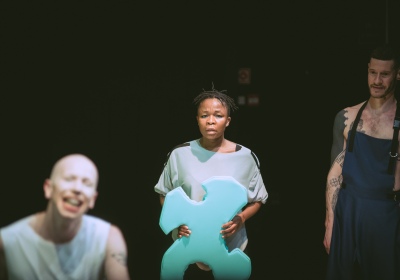 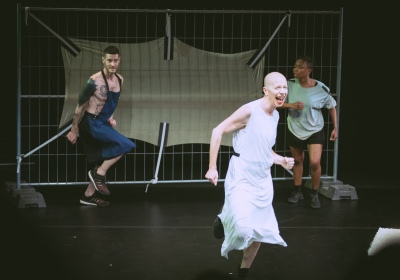 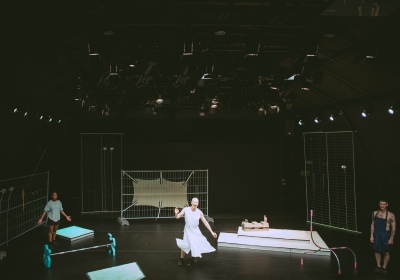 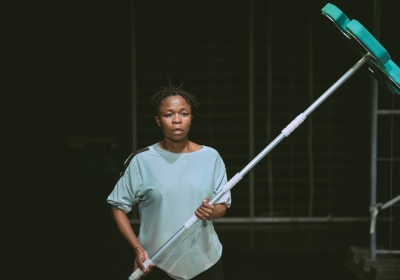 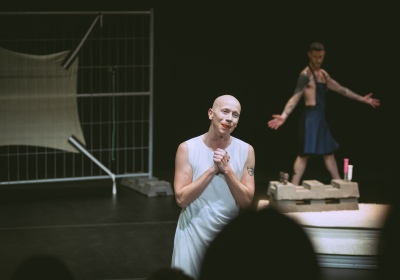 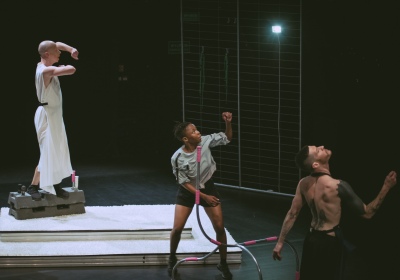 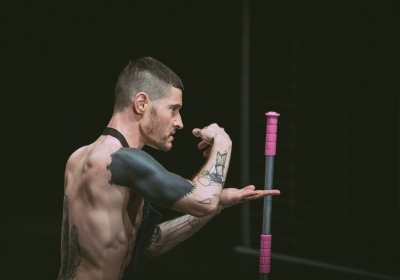 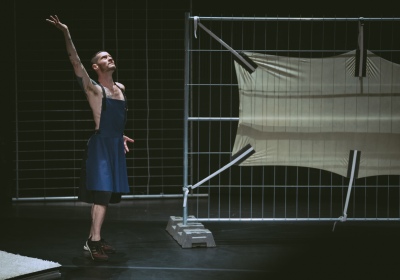 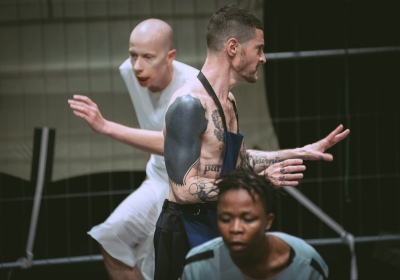 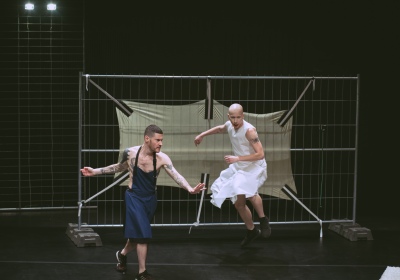 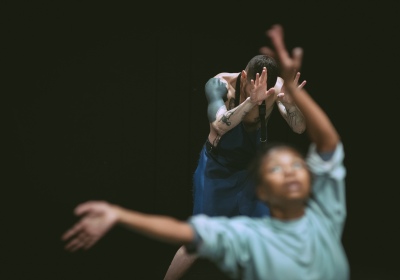 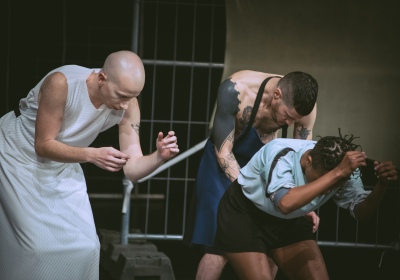