ACTION PRL [AKCJA PRL] is a long term project by Omer Krieger and Udi Edelman. A public performance and documentation project composing and reviving an archive of artistic and political actions in the Polish public sphere during the years of communist domination. The project is researching and assembling an archive of actions, collecting and organizing their documentation, and re-activating historical actions, creating new and renewed, grand and unannounced choreographies in public space.

Performative actions in public space during the times of communist Poland were authored both by citizens and the State. In a 3-day festival of unannounced occurrences in public spaces of Warsaw, a group of performers, artists, researchers and activists will spread throughout streets, squares and public institutions, embodying an archive of moments selected from the political and artistic history of The People’s Republic of Poland (Polska Rzeczpospolita Ludowa, 1952–1989).

The project revisits the PRL language of public presence, including forms of resistance and affirmation, acts of assembly, manifestation of power and collectivity, surveillance and invisibility. The Unannounced Festival translated selected historical forms into the contemporary political context.

The group’s announced and unannounced actions emerged from Studio MDM, a storefront space in the monumental Marszałkowska Street, constructed in 1952, which served as ACTION PRL headquarters and archive center. During the opening hours of Studio MDM, the projects' researchers from the Institute of Polish Culture – University of Warsaw (Agnieszka Sosnowska, Dr Dorota Sosnowska, Dr Magda Szcześniak) shared their research for the ACTION PRL Archive through individual conversations and micro-presentations for all interested. 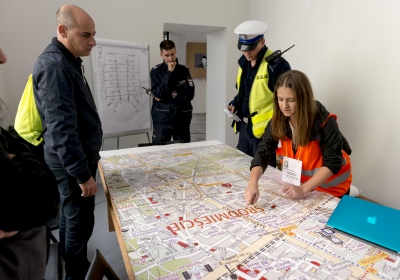 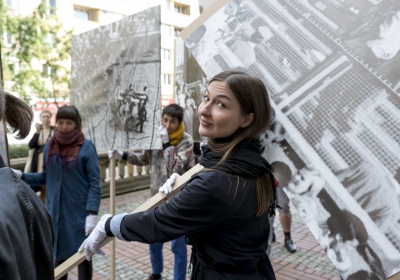 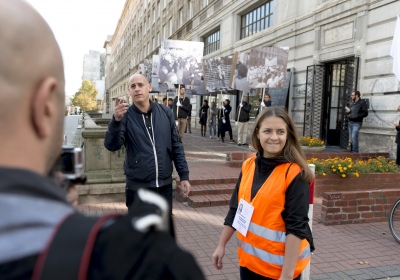 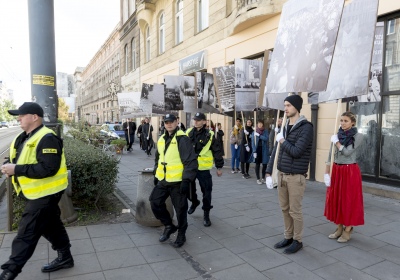 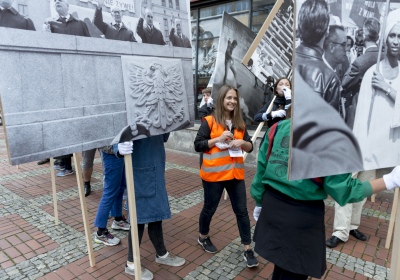 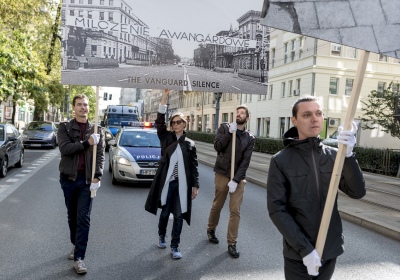 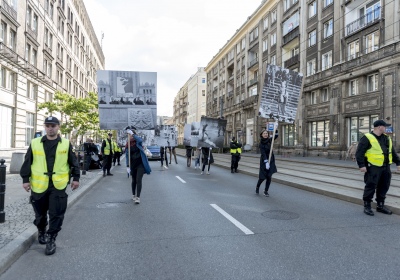 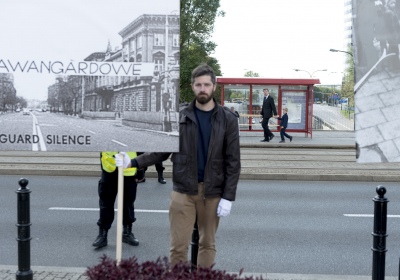 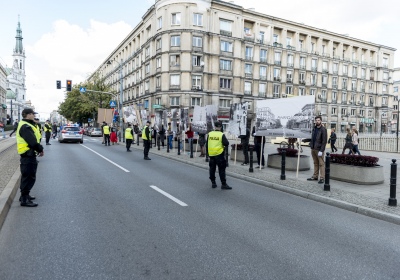 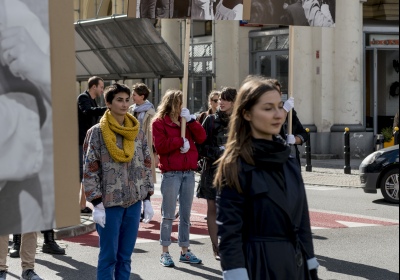 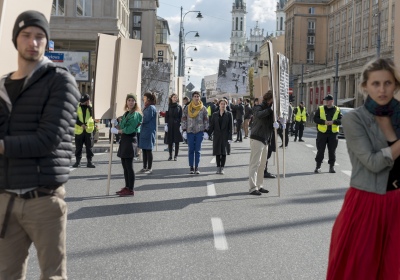 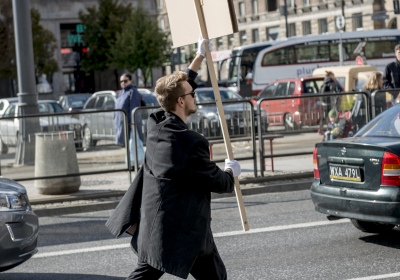 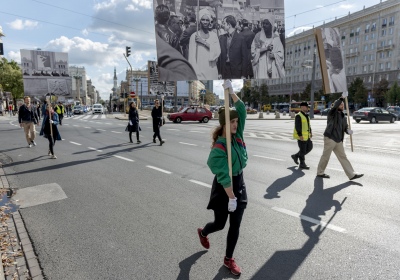 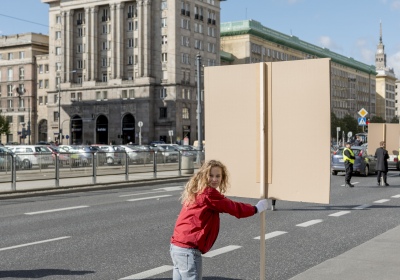 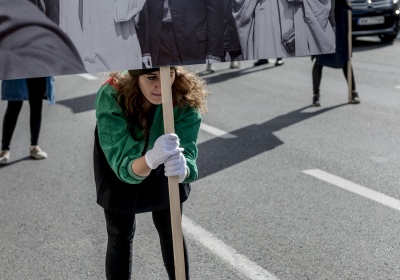 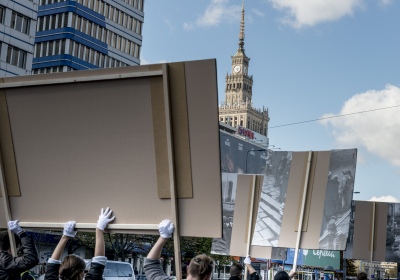 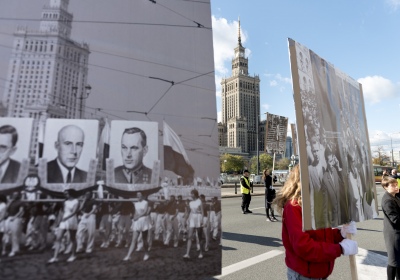 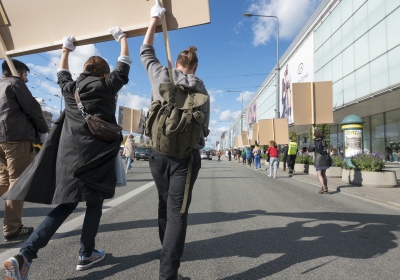 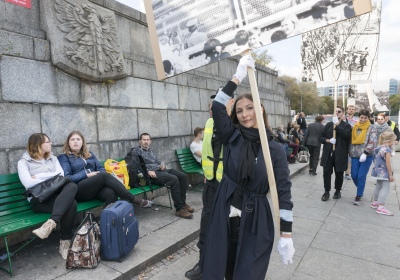 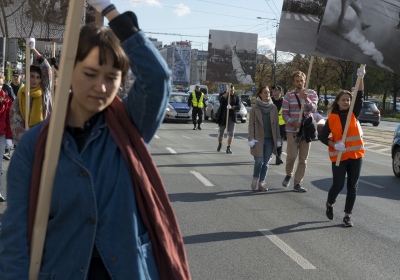 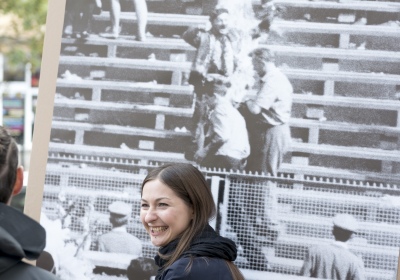 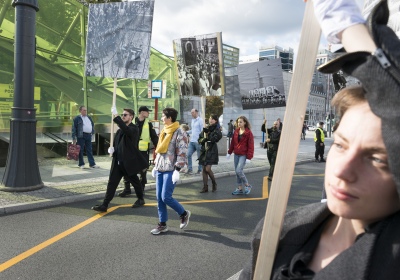 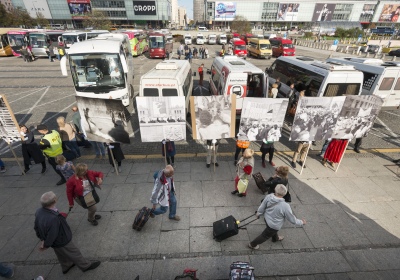 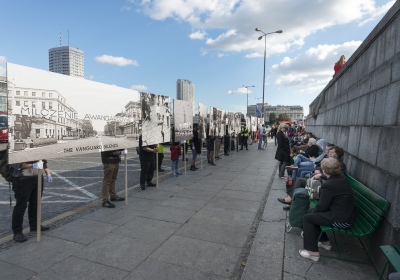 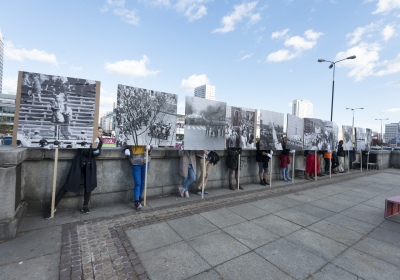 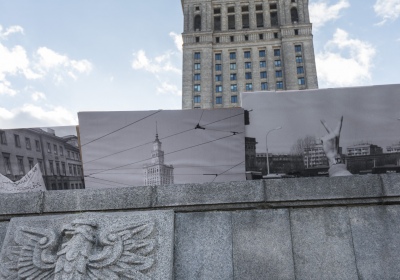 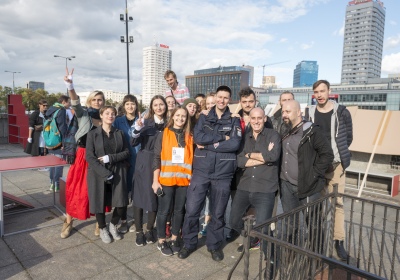 < Previous slide > Next slide
25—27/09/2015
Share Print
Calendar of events a
Supported by The Institute for Public Presence - Israeli Center for Digital Art, Holon, and The Polish Institute, Tel-Aviv 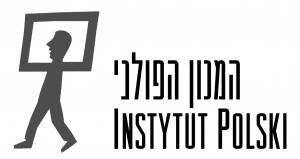 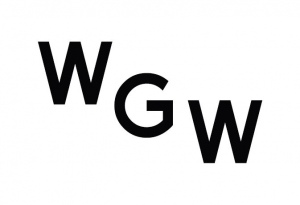