Crack Up Crack Down – Ujazdowski Castle Centre for Contemporary Art

Crack Up Crack Down

Why satire? Why not? was a good place to start for the Crack Up, Crack Down. Now, months after the end of the exhibition, we want to go back to the question and ask another one: What comes after satire? If satire is the genre of sour times, what happens when satire is no longer sufficient: when we’ve moved beyond the acidic to the bitter and dyspeptic? A successor to satire then, in our proposition, would be to envision alternative world-makings. Satire, with its sharp language and explicit message, always speaks from and to contemporary issues of the people.’ Nevertheless, satire’s orbit of temporality can enlarge and stretch to the past to make a revision of it, or, alternatively, to the future to better envision it. In this film program–an extension of our curatorial endeavor in the intersection of graphic and satire–we aim to bring together movies that skewer societal norms and thereby suggest other ways of being. Some of the movies on the list are revising particular histories to criticize the past and today; some are tackling antagonistically with the past times in which the movies were produced and set while the satires in the movies are still highly relevant in the contemporary era, and the rest envisions a future which is always in a state of becoming and always on the horizon.

A genre-blending classic, Tongues Untied (1989) by Marlon Riggs constitutes a response to the eradication of queer lives from recorded history while telling both everyday struggles of black homosexual experiences and the collective coping strategies of the 80s which resonate  today. Maggots and Men (2009) by Cary Cronenwett is a utopian re-visioning of post-revolutionary Russia through the story of the 1921 uprising by Kronstadt sailors with a twist of gender anarchy, featuring film history's first cast of over 100 transgender actors. Queer in Space: Kollontai Commune (2015)  by School of Theory and Activism, Bishkek (STAB) makes a historical intervention with the archive of the Kollontai commune, a queer communist collective based in Frunze (now Bishkek) in the 1970s, radically revising our conception of the political and gender dissident in the late Soviet Union. Oksana Kazmina parodies the present with a female superhero Fabulous Squirt (2019) who turns right-wing nationalists into adorable My Little Ponies. Narrating a parodic re-education, Bruce LaBruce’s terrorist-chic cult-classic The Raspberry Reich (2004) is a utopic counter-nostalgia of sexual revolution where a group of left-wing terrorists kidnaps the son of a wealthy industrialist, emancipating the potential of queerness. Jessica Dunn Rovinelli’s So pretty (2020) is adapted and translated from a 1980s German novel by the gay communist author Ronald M. Schernikau, who died of AIDS. The movie tells the story of four young queers struggling to maintain their proto-utopian community against the outside world as their lives curiously merge with the novel. Heaven (2016) by Luiz Roque para-fictionalizes the year 2080, a decade after the discovery of AIDS, the time when the Epstein-Barr virus became much more violent, troubling the future with riveting sociopolitical knots. But Everyone Else Was Crying (2020), Krzysztof Bagiński’s new film, an adaptation from a Czech folktale, tells a dystopian story in which the death of a mouse leads to a chain of self-destruction amongst animate and inanimate beings,  shows along the way how damage is often cumulative and collective. 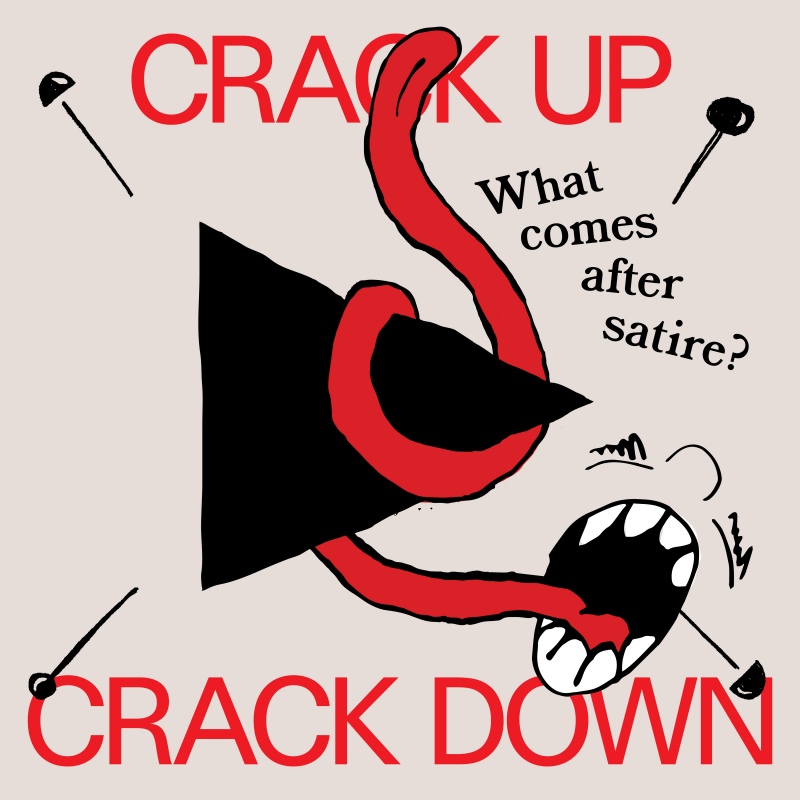 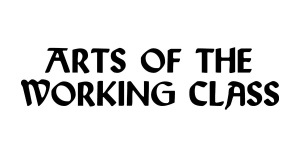