Imagine a cow left for a day on Ipanema, an urban beach in Rio de Janeiro, where no animal has been seen for at least a century. Imagine taking a close look at bacteria writing a poem or a group of friends gathered in a bar, each with a glass of some fermented beverage. What all these events have in common can be encapsulated in one word that unleashes a lot of emotion and critical commentary yet evades simplistic classification: performance.

Performans is based on the premise that living art can only be defined through praxis, and so the writers have reinforced it with action: accompanying artists during rehearsals and on stage, and passed time together and collectively reflected on the essence of performance. The publication is an anthology of newly commissioned as well as reprinted essays, and interviews and fiction writing reflecting on performance today. It’s structured around four major sections, which intend to investigate the new performance phenomenologies by looking at artistic institutions, curatorial practice, exhibition formats, and including the technological turn and performative fiction.

Over recent decades, the definition of performance has changed. Performans examines the changes taking place in the traditional exhibition format, which has of late taken a back seat in favor of hybrid forms that link the visual arts with the performing arts, literature, and music. The book reflects on the changing role of the viewer, who more frequently becomes a performer and active participant. Authors also analyze the role of the performer’s body and the work that is involved in extended performative exhibitions.

Performans presents the research outcomes linked to the performance program launched in 2016 at Ujazdowski Castle Centre for Contemporary Art in Warsaw, which examined the performative turn in visual arts and its consequences for art institutions, as well as artistic and curatorial practices. 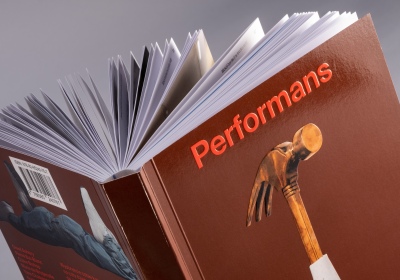 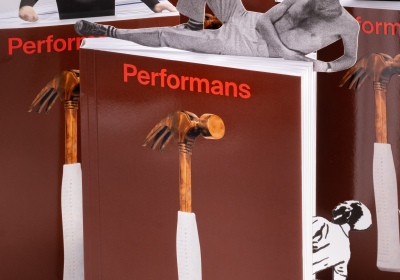 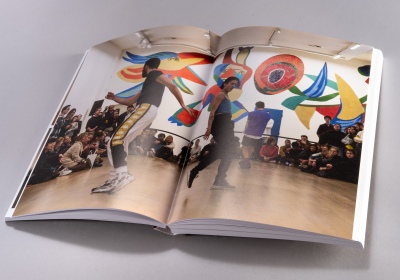 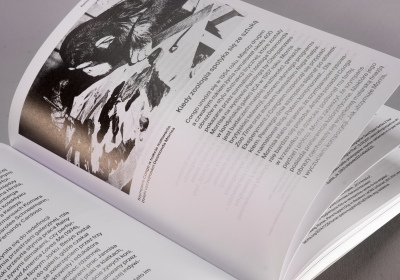 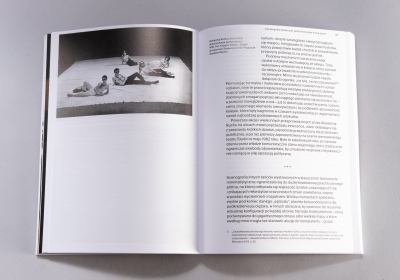 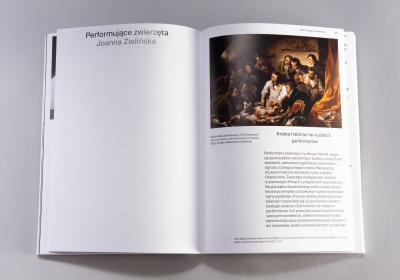 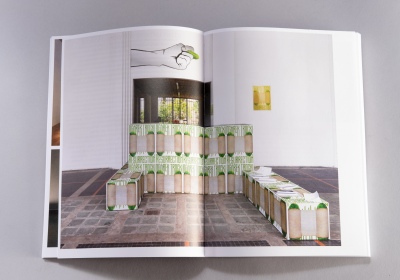 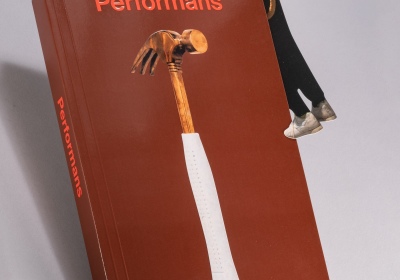 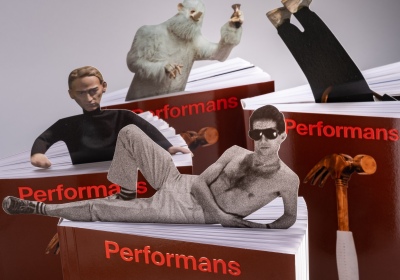 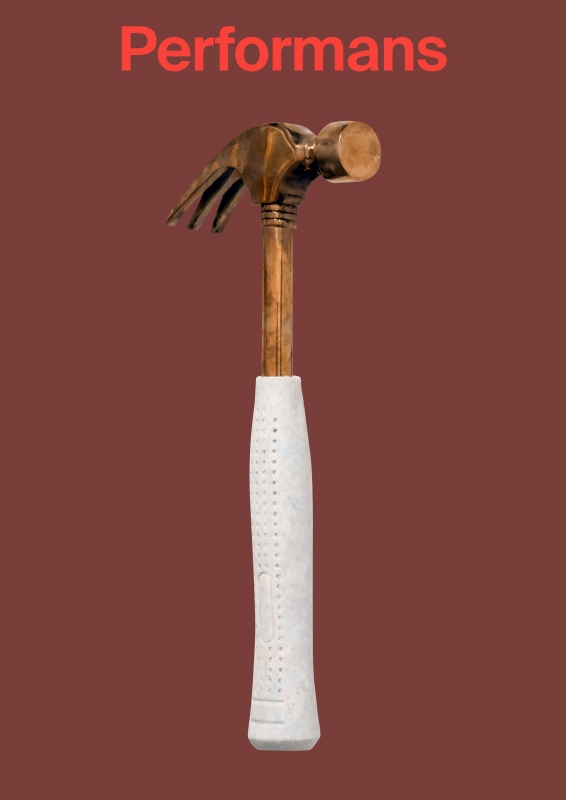