U–jazdowski / Program / Residencies / The Residents ... / Co-ordinates from the middle of

Dani Ploeger on a residency at U–jazdowski. Film: Marta Wódz

The conversation took place during the residency of Dani Ploeger at the Ujazdowski Castle Centre for Contemporary Art.​ Photo: Anna Orłowska 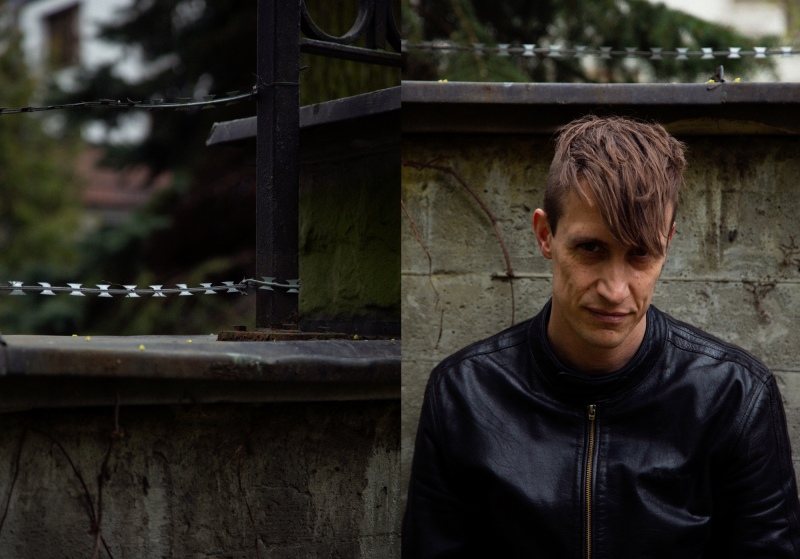