U–jazdowski / Program / Residencies / The Residents ... / To travel down the river...

The conversation took place during the residency of Pierre Coric at the Ujazdowski Castle Centre for Contemporary Art.​ Photo: Anna Orłowska 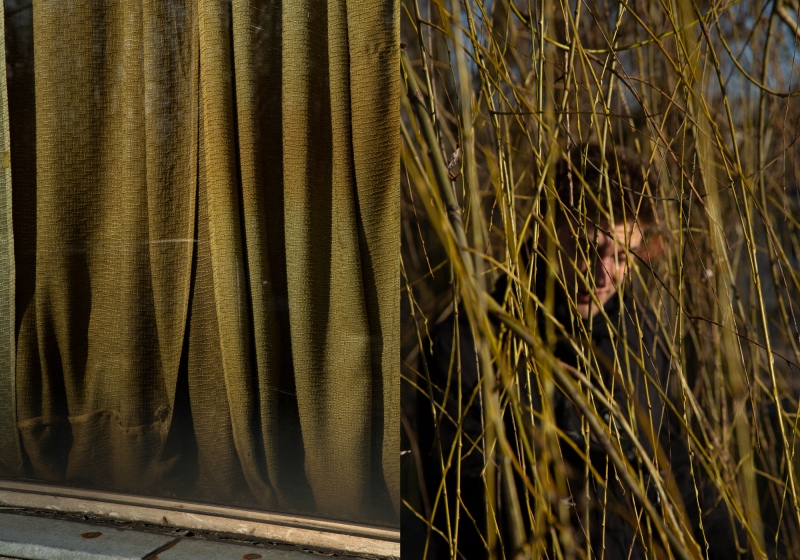 The Residents magazine
The ‘normal days’

Pierre Coric, Ivan Svitlichnyi and Dani Ploeger on a residency at the Ujazdowski Castle Centre for Contemporary Art in 2020

residency: January–April 2020
Pierre Coric (Belgium)
residency: February–April 2020
Phoebe Blatton (United Kingdom)
We use cookies to ensure that we give you the best experience. Learn more about our privacy policy Accept