Every day, Małgorzata Michałowska performs in the presence of a camera, and the video of the implemented activities are published on the project’s website. The title, ‘Everyday Performance’, refers both to the regularity of the project as well as to the context of the artist's background – actions and gestures inscribed in everyday life. The exhibition ‘30 days’ – another channel distributing the artist’s activities – like an online re-transmission, develops over time and remains incomplete. It presents the gradual accumulation of the performative ctivities, registered as a recording by Michałowska: a new video transcription arrives daily to the exhibition. And every day, the fragmented layout of the exhibition is expanded with new semantic content.

In her project, the artist creates not so much an autobiographical record of her surrounding reality, but more so utilizes this format to analyze the work of an artist-performer. Methodically, she strengthens her own daily experiences, trials and tribulations accompanying her in being a performer – in being an artist. Michałowska pays special attention to the process itself, during which the specific intentions and specific choices determine the legitimacy of the gesture, establishing it as a creative act. Thus, her auto-reflexive presence in the world, awareness of performative actions, and more or less staged situations are defined in terms of performative actions.

As a reference to the neo-avant-garde tradition of performance and the art of action, the artist redefines the symbolism of the reenacted activities and points to the widespread fetishization of used items, but also goes a step further. She is trying to undermine the narrative, to which the process of historizing performance is subjected, trying to somehow re-evaluate this history through demythologization of the figure and artist’s technique.

Michałowska refers to the tradition of performance — updating this tradition. The act of recording her actions does not function as documentation, but as a video-performance – a symbiotic form of action, registration, and reception. A live performance is filtered through the lens of a camera, and then, through other channels of presentation: in the case of the artist's work, the performance is revealed as an image on a TV or computer screen. With these actions, the artist perfectly fits into the modern culture of the mediasphere, into the incessant fixation regarding the presence of our image in it. The consistent fabricating of reality is accompanied by a constant awareness of the performance’s role-play/implementation. Michałowska systematically breaks into pieces the first components making up the experience of not only the performer, but also the viewer. She draws attention to the form of language, communicating the individual actions implemented by her. In her short video recordings, she subjects into questioning the divisions between performativity and theatricality, between art and everyday life. The artist works out daily reality and the reality of a performer functioning in their hermetic world in terms of complex construct, selecting specific roles, poses and gestures. 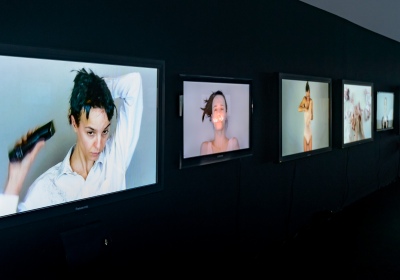 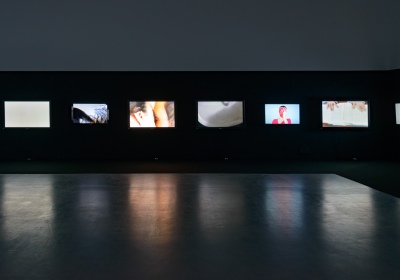 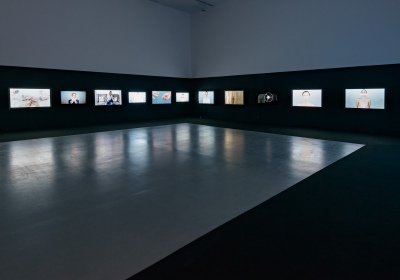 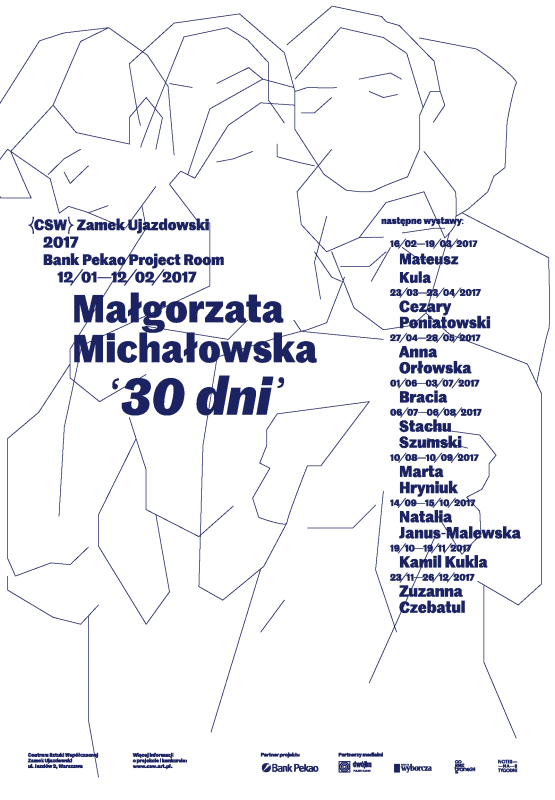